Boris Johnson is on a potential collision course with backbench MPs and local Conservative leaders amid a furious Tory response to the decision to put a hold on plans to create a controversial new coalmine in Cumbria.

While environmental groups hailed the decision to call in the application and hold an inquiry as long overdue, and Labour called for a longer-term plan for green jobs in the region, many Tories are dismayed at the uncertainty over a scheme its supporters say would create 500 jobs, and support 2,000 more in supply chains.

Mark Jenkinson, the MP for Workington in Cumbria – one of many traditionally Labour seats to change hands in the 2019 general election – said anger over the planned mine near Whitehaven “cannot be understated”. “This represents a complete reversal of the position taken just eight weeks ago, and a capitulation to climate alarmists,” he said in a statement.

Mike Starkie, the Conservative mayor of Copeland in Cumbria, said proper focus had not been placed on the fact that the mine was intended to produce coking coal for use in the steel industry. “We’re going to need steel to drive forward the green agenda – if you’re wanting to build windfarms, nuclear power stations, they all need steel,” he told the BBC. “And the demand for coking coal is going to be there right through to 2050.”

In contrast, environmental groups said the decision by the communities secretary, Robert Jenrick, to take responsibility for the scheme away from the local authority was obvious, particularly ahead of Glasgow hosting the pivotal Cop26 climate conference in November.

A new coalmine in Cumbria would “destroy the UK government’s credibility” ahead of the summit, Friends of the Earth climate campaigner, Tony Bosworth, said.

International pressure on the government over the mine was ratcheted up earlier this week when John Kerry, the former US secretary of state who is now the county’s climate change envoy, used a visit to London to praise the UK for phasing out coal use.

Officials were refusing to say why Jenrick intervened, having declined to do so before, citing the fact that the calling of the planning application is a quasi-judicial process. A communities department source said Jenrick’s decision was based largely on the need to consider new recommendations from the climate change committee, which advises the UK government, and on the fact that Cumbria county council had been unable to reach a clear decision about the project.

There will now be an inquiry led by the Planning Inspectorate, with Cumbria county council asked to provide information on how the mine would be consistent with “meeting the challenge of climate change, flooding and coastal change”.

The political ramifications remain fraught for Johnson, not least because the local MP for the proposed mine, Trudy Harrison, is his parliamentary private secretary, a role in which MPs act as an unpaid aid and backbench liaison lead for ministers.

The Northern Research Group (NRG), a powerful lobby of about 50 backbench Tories, has not yet spoken out about Jenrick’s decision, but is a strong supporter of the mine. In February, dozens of NRG MPs, alongside local Tories, condemned Labour’s opposition to the plan.

Labour’s shadow business secretary, Ed Miliband, argued on Friday that the mine would not create secure jobs and that the government was “peddling false solutions” for the steel industry. Instead, he said, ministers should invest in efforts to help the steel industry decarbonise, delivering long-term jobs.

The sentiment was not shared throughout Labour. Emma Williamson, a Labour councillor for Kells and Sandwith in Whitehaven, said she was “absolutely gutted” at the decision and what it would mean for jobs and investment. “I’m really concerned that this is the end of the road for the mine,” she said. “I’m concerned because my community needs these jobs and these investments, especially after the year we have had around Covid.”

Williamson said her community was fully behind the mine, not just for the prospect for investments and training, but also the sense of community it may bring, and the opportunities for young people. She said: “I work really closely with a local group of ex-miners, and they’ve often relayed such fond memories of the camaraderie that the mine brought to our community. It didn’t just bring jobs and investment, but it also brought family together and community spirit. That’s why we’re so supportive of this, and we really need this lift.”

But Marianne Birkby, founder of Radiation Free Lakeland, which opposes the mine in part because of its proximity to Sellafield nuclear waste site, said Jenrick’s decision was “fantastic news”. “Arguably the greater and far more visceral threat from this mine is that it is close to Sellafield nuclear waste site, and the mine would be directly underneath decades of radioactive waste,” she said.

Gerard Richardson, a local business owner, said that he found the decision “ridiculously frustrating”. “This is an area that badly needs investment. This was a rare piece of genuine investment in west Cumbria and it could have been a starting point for so much more. It really is truthful to say that the majority of the campaigners are from outside of London.” 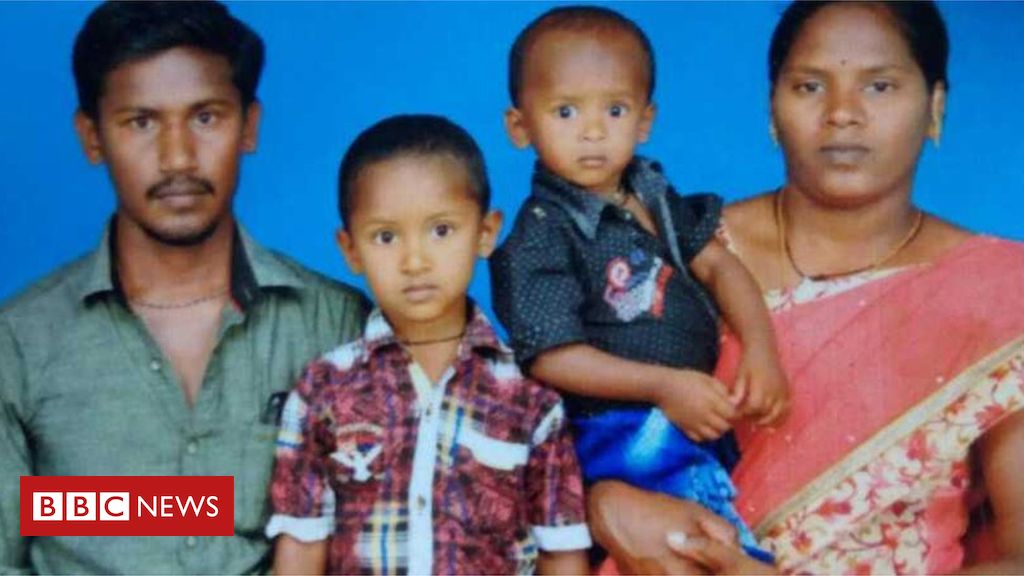 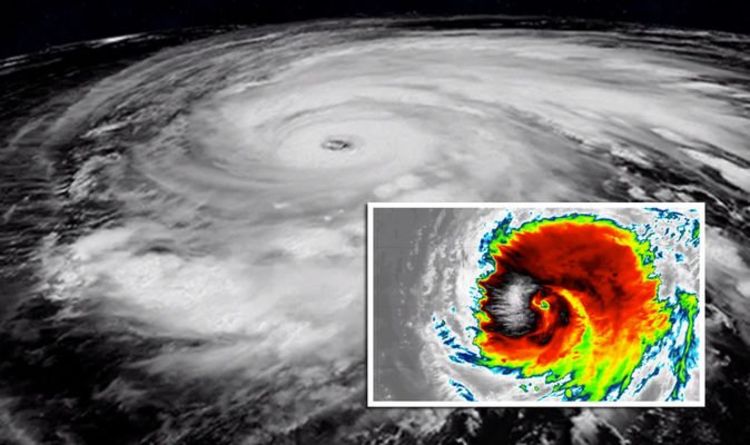 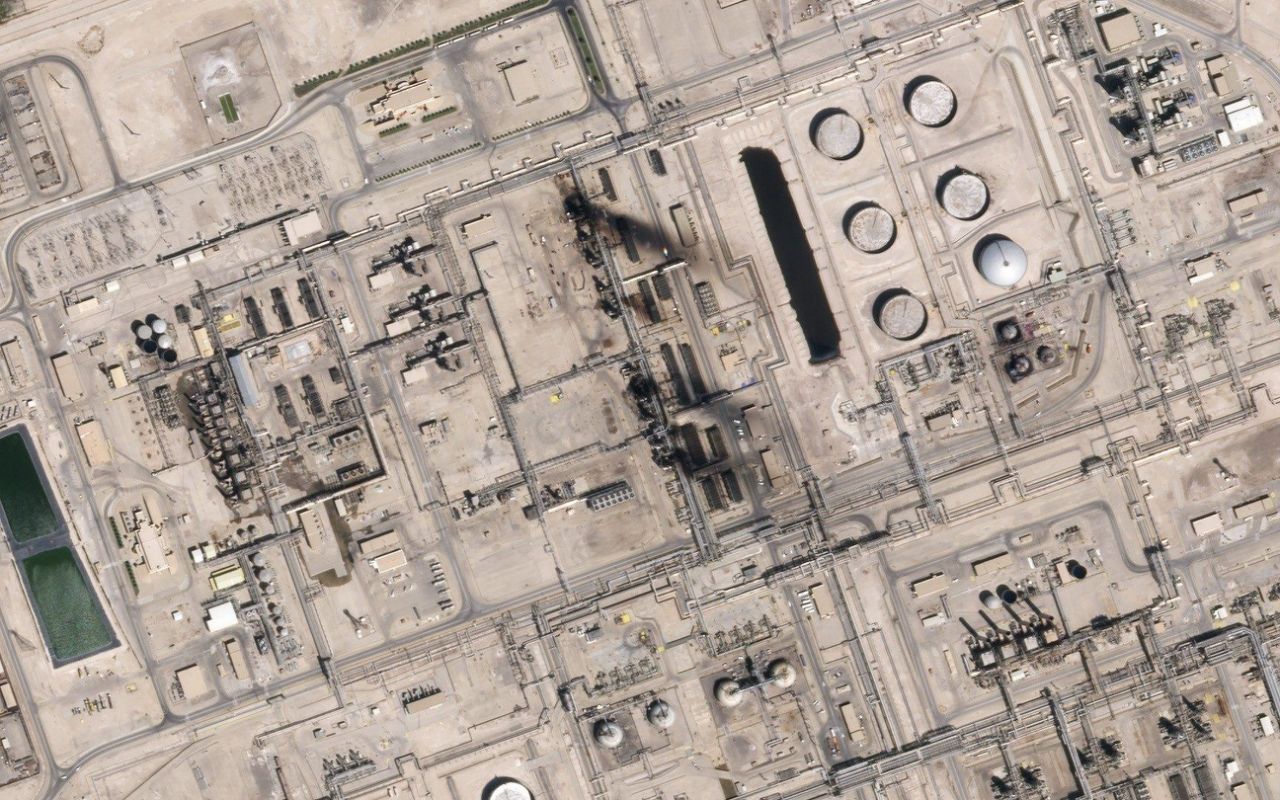 This satellite overview shows damage to oil/gas infrastructure from weekend drone attacks at Abqaig on September 15, 2019 in Saudi Arabia – […] 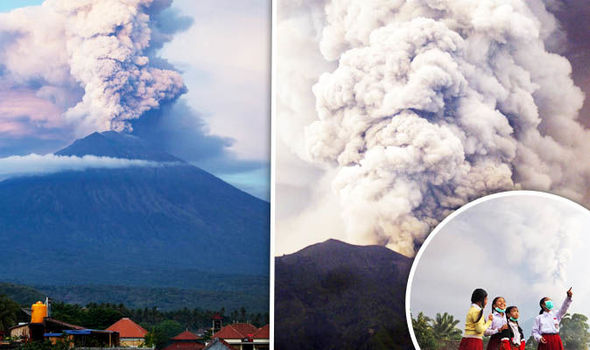 Agung rises majestically over eastern Bali to a height of just over 3,000 metres (9,800 feet). The mountain is a huge tourist […]