Emily Ratajkowski shared the first photo and name of her newborn baby on March 11!

Officially a family of three! Emily Ratajkowski and Sebastian Bear-McClard welcomed their first child together on March 8, the model revealed in an Instagram post on Thursday afternoon. “Sylvester Apollo Bear has joined us earth side,” Emily, 29, wrote in her caption, announcing the baby’s name for the very first time.

The never-before-seen photo showed the new mom having an intimate moment with her baby while breastfeeding. “Sly arrived 3/8/21 on the most surreal, beautiful, and love-filled morning of my life,” Emily added in her caption.

It’s such an exciting time for Emily, who, upon sharing that she was expecting, made the decision not to find out the sex of her baby. “I like the idea of forcing as few gender stereotypes on my child as possible. But no matter how progressive I may hope to be, I understand the desire to know the gender of our fetus; it feels like the first real opportunity to glimpse who they might be,” Emily penned in an essay for Vogue, which was published last October.

“As my body changes in bizarre and unfamiliar ways, it’s comforting to obtain any information that might make what’s coming feel more real,” she continued, admitting, “I used to use magical thinking whenever I wanted something to go a certain way. Now, though, I don’t try to envision a pink or blue blanket in my arms. I’m too humbled to have any false notions of control.”

The actress and activist spent most of her pregnancy proudly showing off how her body was changing. The Gone Girl star always looks impeccably fashionable when she’s out and about or on social media. But while carrying her little one, she really accentuated her growing bump with tight dresses, fun crop tops, and more.

Emily and Sebastian wed in a private ceremony in 2018 in New York City. The couple had only been together for a few short weeks, but they have clearly proven that their love is everlasting. Congratulations to the new parents, we cannot wait for what lies ahead in this thrilling new chapter! 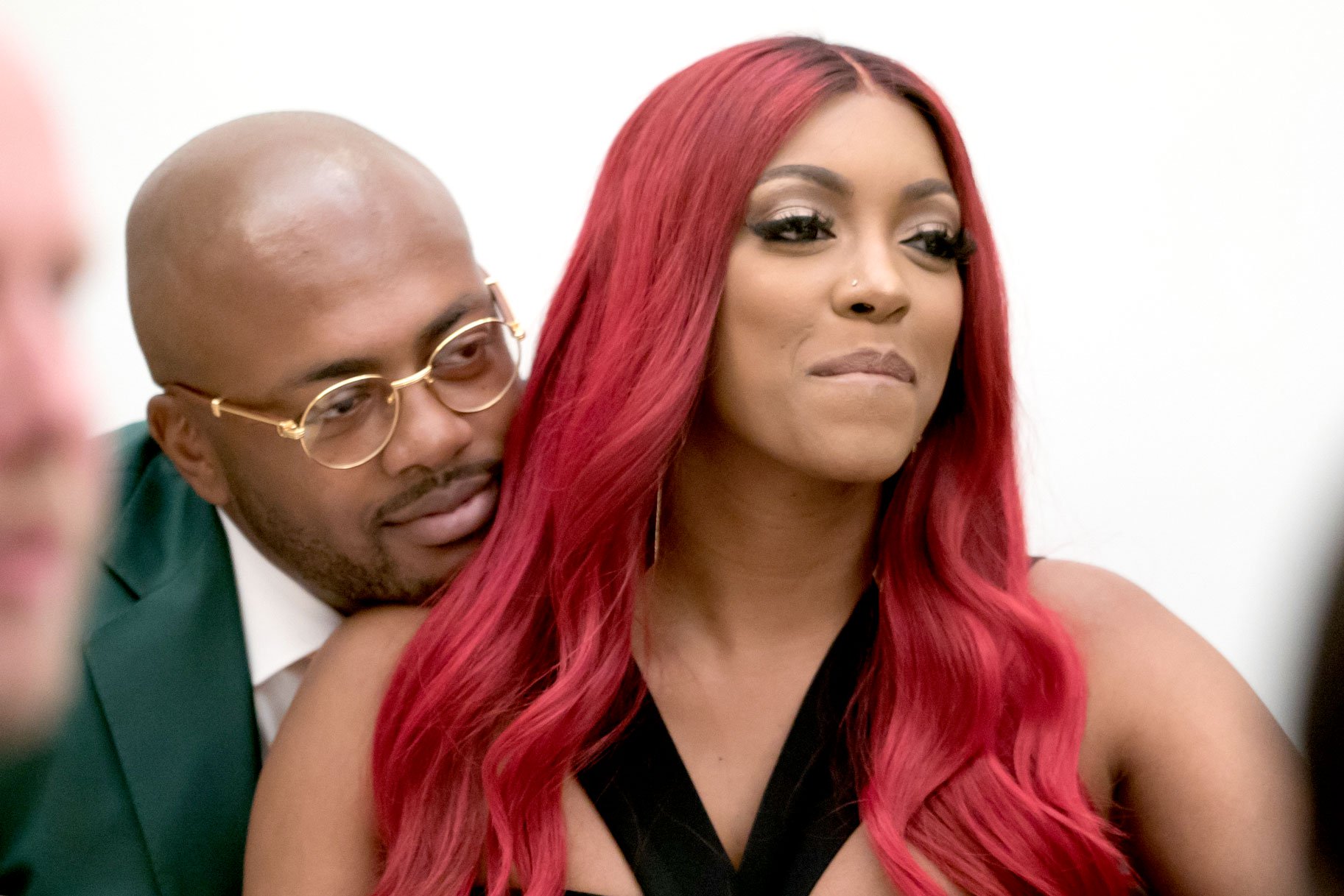 Porsha Williams shared a photo on her social media account in which she’s together with Eva Marcille and Cynthia Bailey. Fans cannot […] 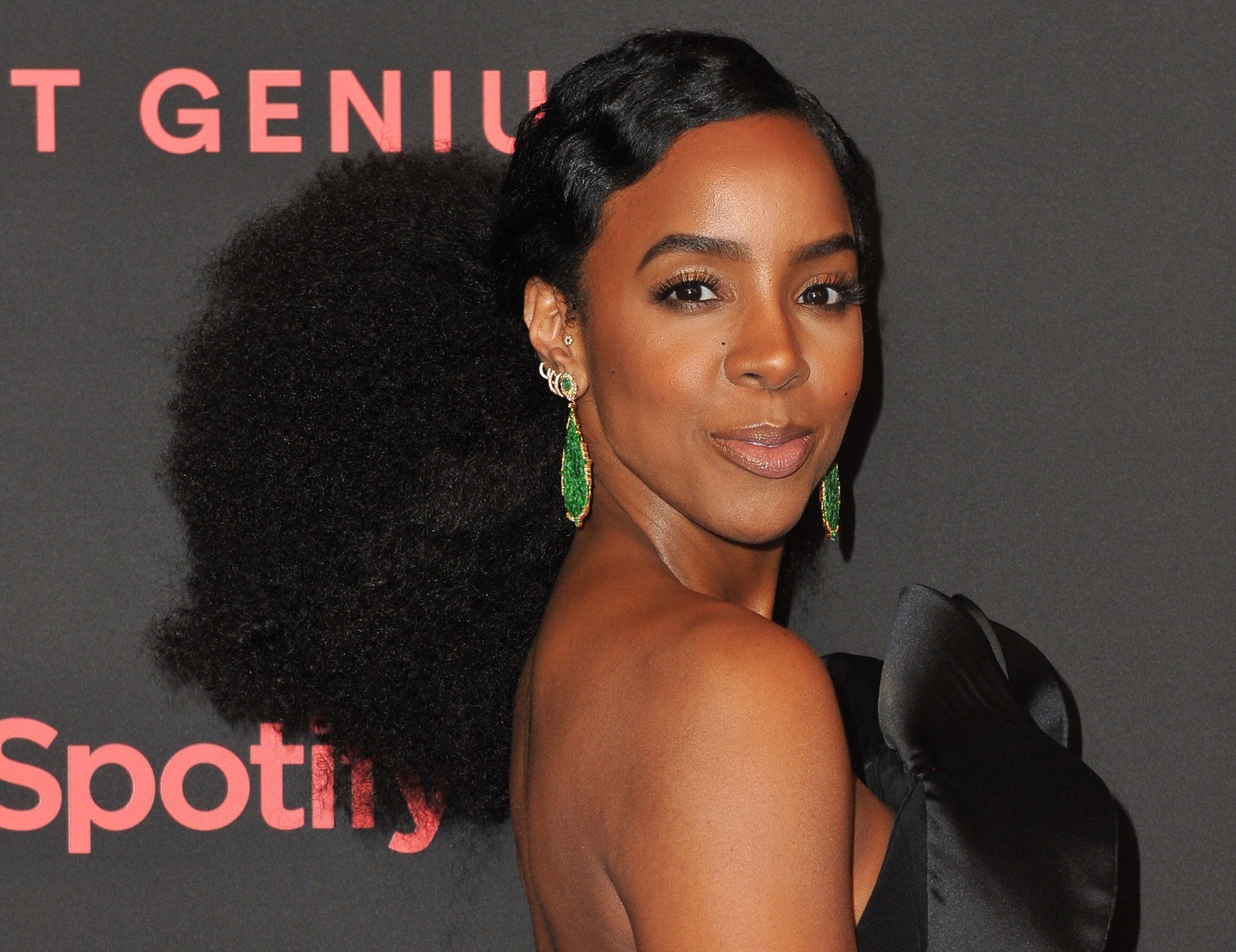 Vincent Kartheiser has been the subject of two internal investigations after claims of misconduct while he was filming the third season of Titans, according […] 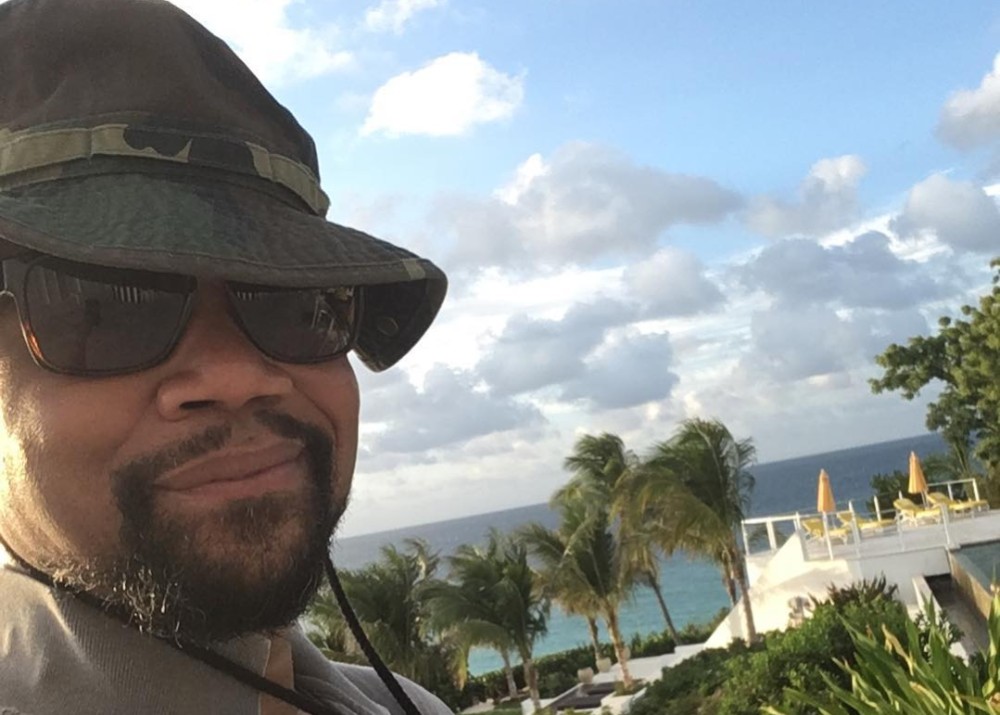 Cuba Gooding Jr. appeared in a New York court on Thursday, October 10, 2019, on charges of forcible touching and sexual abuse. […]