According to Blake Horstmann, Bachelor exes are just like Us! The Bachelorette season 14 runner-up dished on Peter Weber and Kelley Flanagan‘s Super Bowl reunion during an exclusive interview with Us Weekly.

“That was the first time I had met Kelley in person. She’s great. I love her,” the 31-year-old Bachelor in Paradise alum said on a recent episode of Us’ “Here for the Right Reasons” podcast, noting that Kelsey Weier was out with the group in Florida last month too. “They were both together. Both great women. Let’s just say they care a lot about each other. And it’s really hard to, like, have that public breakup that they had. And it’s just like a regular relationship, you know? Very rarely do you break up and never talk to that person again or never see that person again.”

Weber, 29, and Flanagan, 28, made headlines in February after they were seen partying together with Horstmann, Weier and Jason Tartick. The reunion came two months after they pulled the plug on their romance.

“If you step back and look at it like it’s a normal relationship, of course, they’re gonna see each other again,” Horstmann said. “And they still care about each other, you can’t just turn that off. Now, whether they’re trying to get back together or not, I don’t really know too much. But they still care for each other.”

Us broke the news in April 2020 that the pilot was seeing the lawyer after he ended his engagement to Bachelor season 24 winner Hannah Ann Sluss and nearly rekindled his romance with runner-up Madison Prewett. Flanagan, for her part, was eliminated from the competition ahead of the hometown dates.

Days after their Super Bowl reunion, Weber revealed that he previously hadn’t seen Flanagan since their December 2020 breakup.

“I’d not seen her since … for a couple of months actually, since things ended,” he told fans on a Zoom shared via Instagram on February 13. “But I did see her and it was a good meeting, for sure. We are on good terms, I will tell you guys that.”

While Weber made the move to New York City in the new year without Flanagan, she is set to move there too in the coming months.

“Peter isn’t thinking about dating right now. He’s focused on adjusting to the city life,” a source told Us in January. “He’s also taking this time to meet up with friends he hasn’t seen in a long time.” 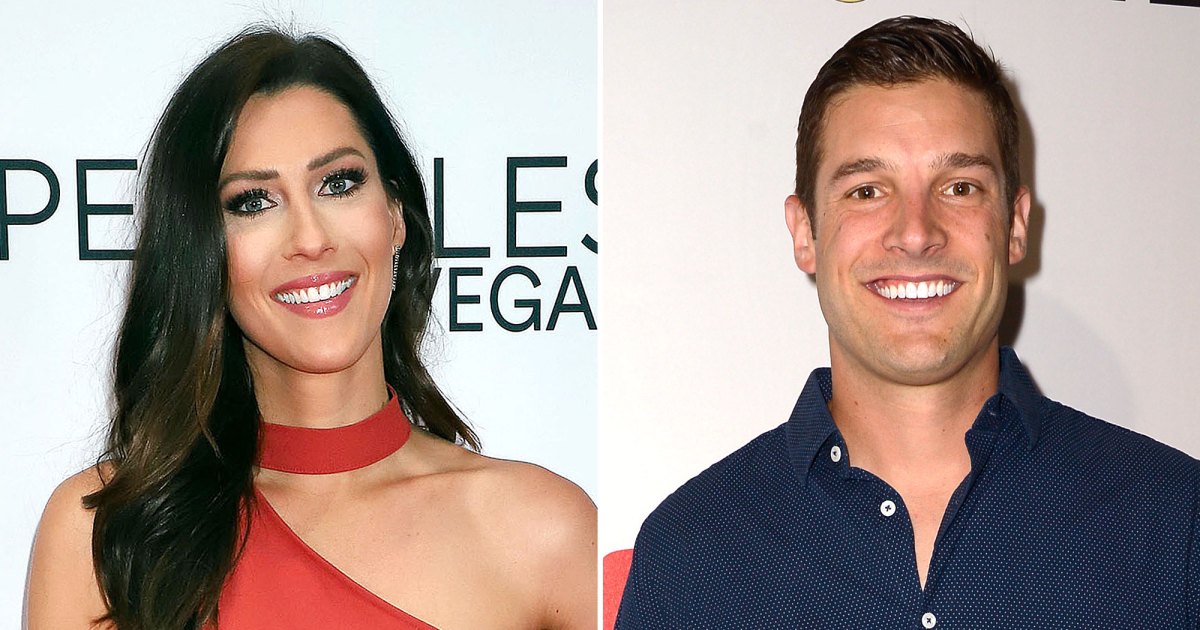 Has Becca Kufrin and Garrett Yrigoyen’s final rose wilted? The season 14 Bachelorette couple have raised questions about their status in recent […] 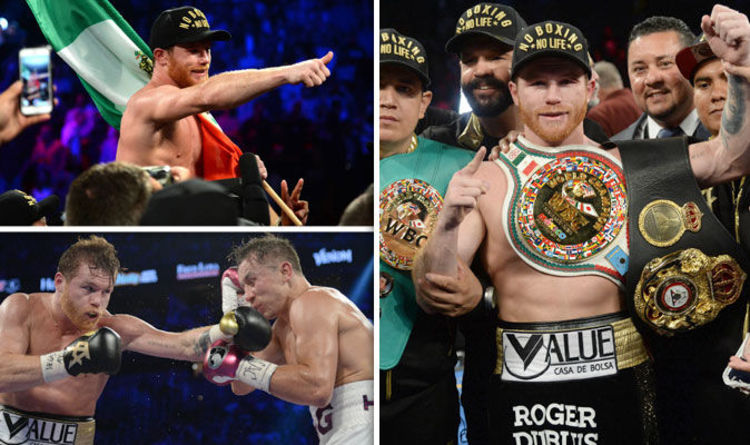 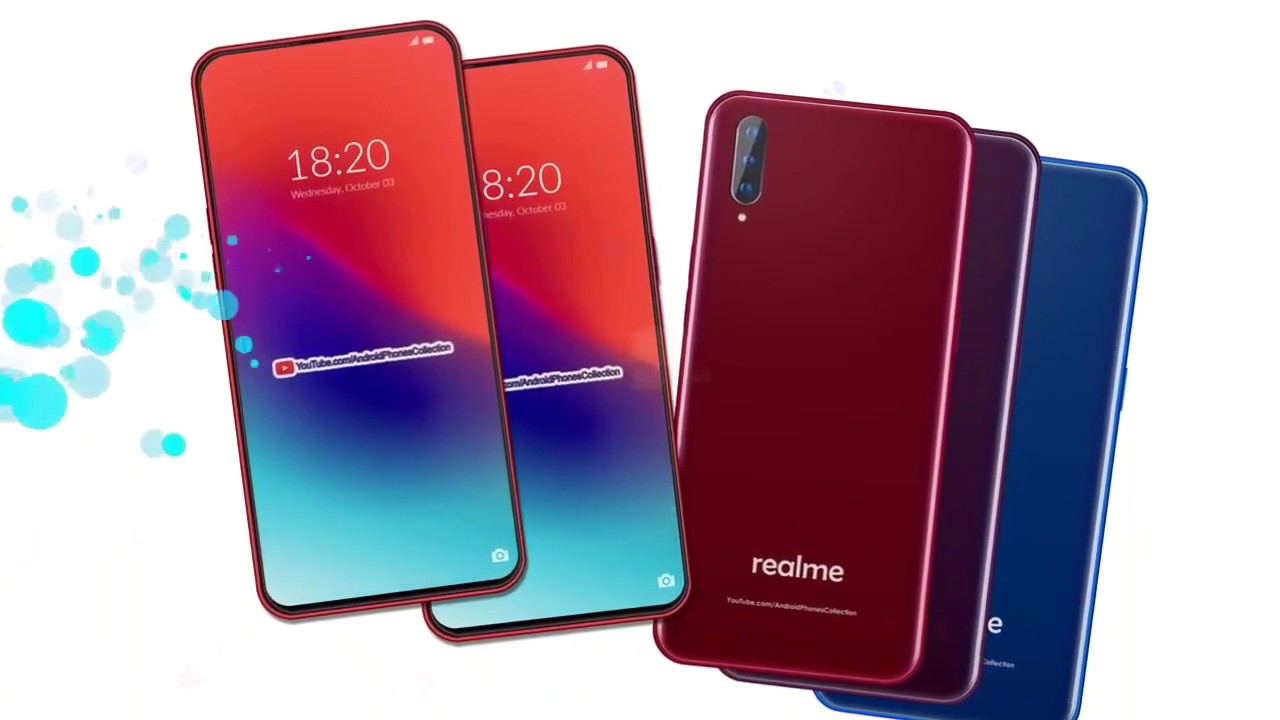 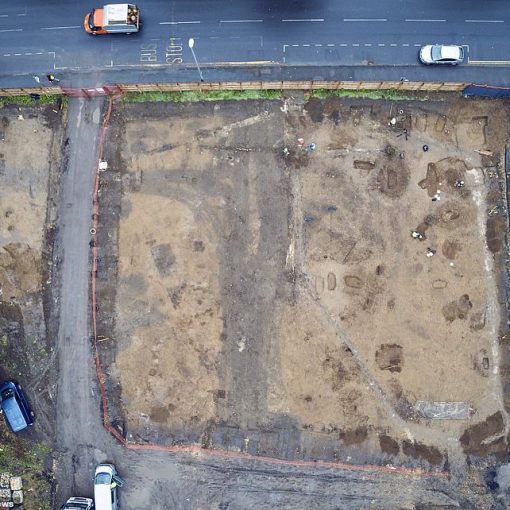 An Anglo-Saxon burial ground has been discovered on a plot of land earmarked to become University of Cambridge accommodation. Excavations at the […]