TAIPEI (Reuters) – Taiwan central bank governor Yang Chin-long said on Thursday that the United States may label the island a currency manipulator as it has already met Washington’s three main criteria for making such a decision.

Yang, answering lawmaker questions in parliament, added that if this happens it would not be too serious and that there would be no immediate disadvantage for Taiwan and they did not expect to be subject to so-called “Section 301” measures that might lead to tariffs.

Yang said it’s important to communicate with the United States about the reasons for Taiwan’s strong currency, including the U.S. quantitative easing policy and the effects of the China-U.S. trade war, which have boosted exports of Taiwan tech and expanded its trade surplus with the United States.

The Taiwan dollar’s 5.6% gain against the greenback last year was among the strongest in Asia and it has continued to rise this year on the back of booming exports and a rebounding economy, though Yang saw signs for optimism.

“The U.S. dollar has recently been strong, and the Taiwan dollar exchange rate has been close to equilibrium. This is a good phenomenon,” he said.

Taiwan’s central bank announced on Wednesday a large spike in its currency intervention spending last year, possibly putting the trade-dependent island in Washington’s crosshairs to be labelled a manipulator.

Taiwan has now reached three of the criteria Washington uses to label a country a currency manipulator, including how much it spent on currency intervention in 2020.

Taiwan’s trade surplus with the United States hit $29.9 billion in 2020, according to official data, almost $7 billion more than in 2019, while the current account surplus last year was around 11% of GDP. Both exceed by a wide margin Washington’s criteria for labelling a country a currency manipulator.

Taiwan’s tech-focused economy has benefited from global demand for laptops, tablets and other equipment to support the work-from-home boom during the COVID-19 pandemic.

Yang said they could revise up the growth outlook for this year at their quarterly meeting next Thursday. 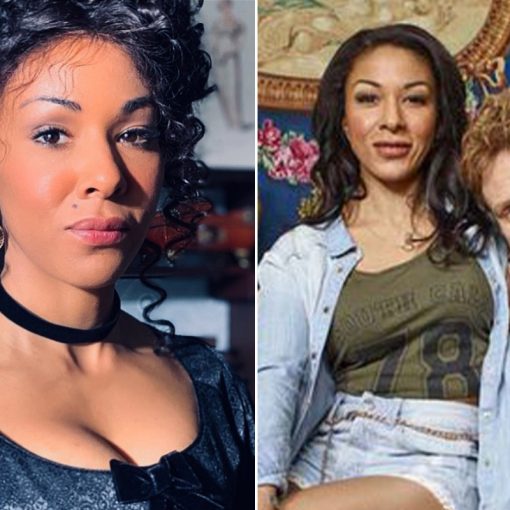 “Bridgerton” actress Kathryn Drysdale spent part of last year time-traveling.  On the set of the hit Netflix show, she squeezed into a […] 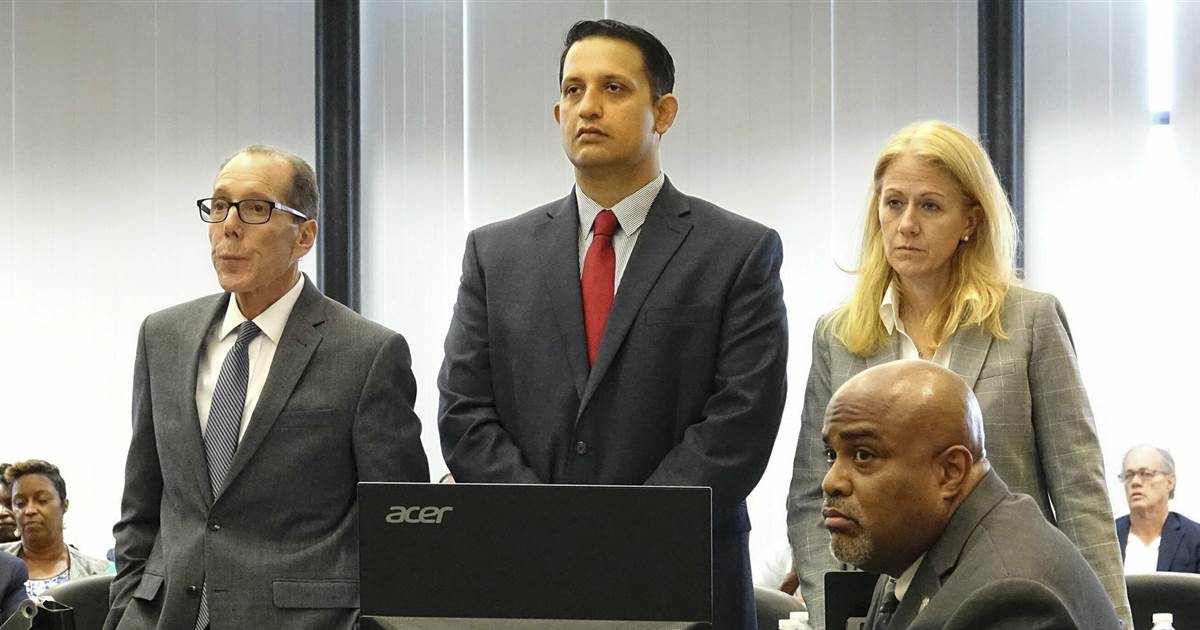 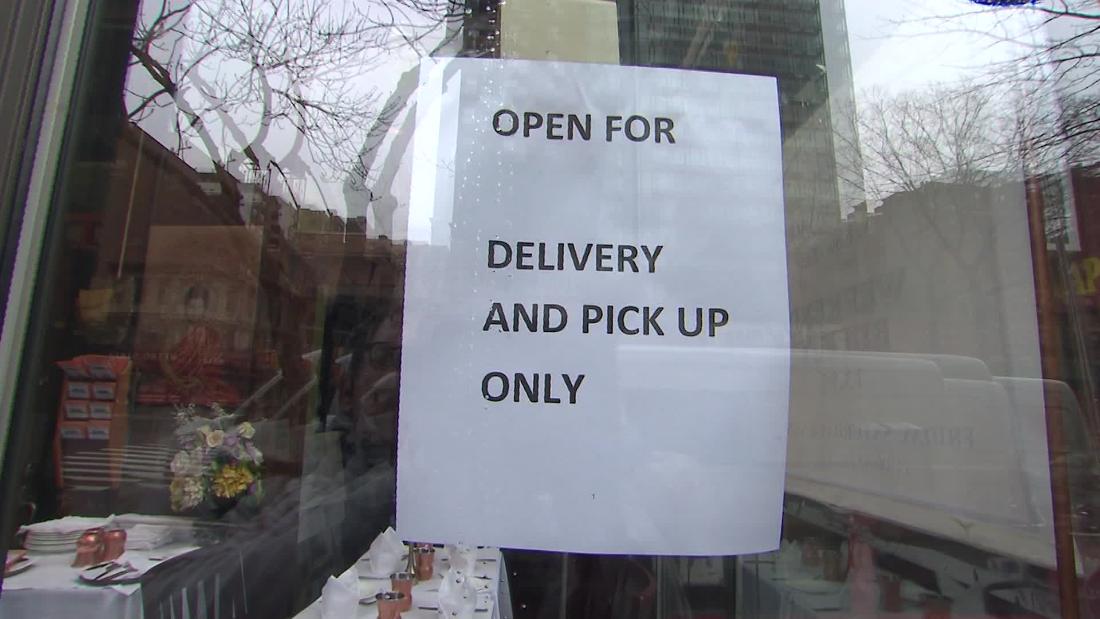 The impact of the coronavirus pandemic has rocked the hospitality and service industries, abruptly leaving thousands across the country with no income. […]