Prominent evangelical author and teacher Beth Moore has said she is no longer a Southern Baptist, a split that comes after her criticism of sexism in the church and condemnation of “Trumpism.”

“I am still a Baptist, but I can no longer identify with Southern Baptists,” Moore, founder of Living Proof Ministries, told Religion News Service in an interview published Tuesday.

Living Proof Ministries, which Moore founded in 1994, guides women who seek to model their lives on evangelical principles.

Moore, who is based in Houston, has spoken out against sexism and misogyny inside and outside the church. She has revealed that she is among the many women who have been sexually abused and harassed, and she has said “we’re tired of it.”

In 2016, after the “Access Hollywood” recording of Donald Trump was made public, Moore called on people to “wake up.”

In December, she tweeted: “I have never seen anything in these United States of America I found more astonishingly seductive & dangerous to the saints of God than Trumpism. This Christian nationalism is not of God. Move back from it.”

In a 2018 blog post titled “A Letter to My Brothers,” Moore described her experience as a female leader in the conservative evangelical world and having to learn to show “constant pronounced deference,” being disrespected and dismissed and dealing with attitudes among key Christian leaders “that smacked of misogyny, objectification and astonishing disesteem of women.”

Moore, 63, has faced backlash for her comments. She told Religion News Service that she did not feel welcome at the 2019 Southern Baptist Convention, where she spoke on a panel about abuse, and that things have gotten worse since then.

Moore also told the outlet that she has ended her publishing agreement with Lifeway, although it will still distribute her books.

Representatives of the Nashville, Tennessee-based organization did not immediately respond to an emailed request for comment Tuesday night.

Southern Baptists are the largest Protestant denomination in the United States. The convention listed total membership at 14.5 million in its most recent annual report. 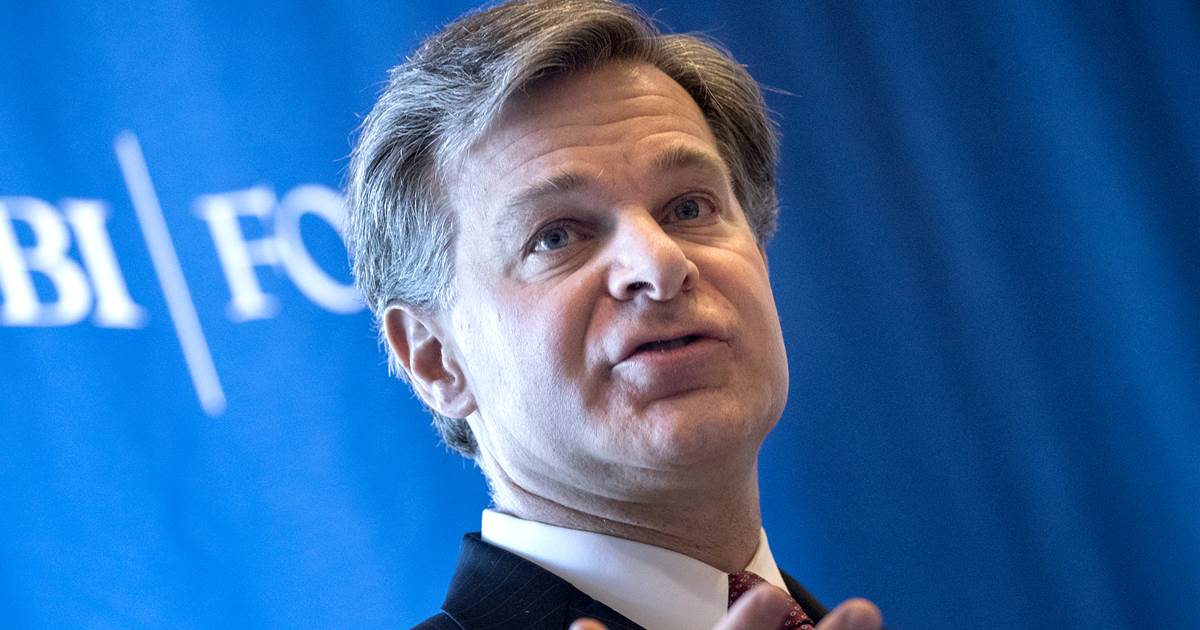 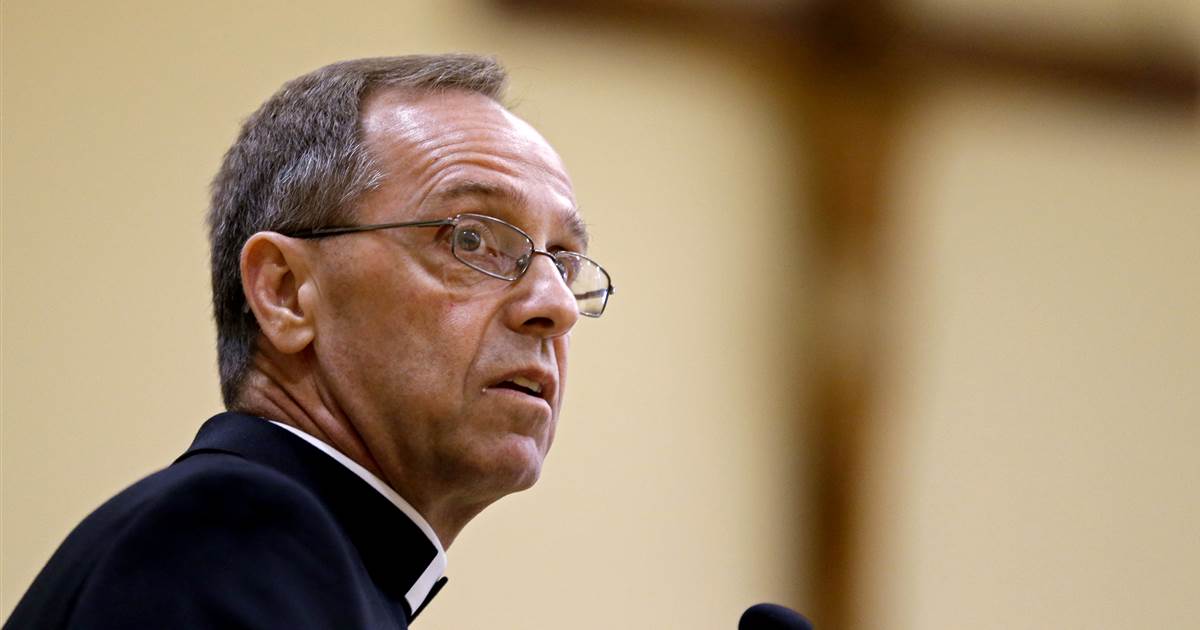 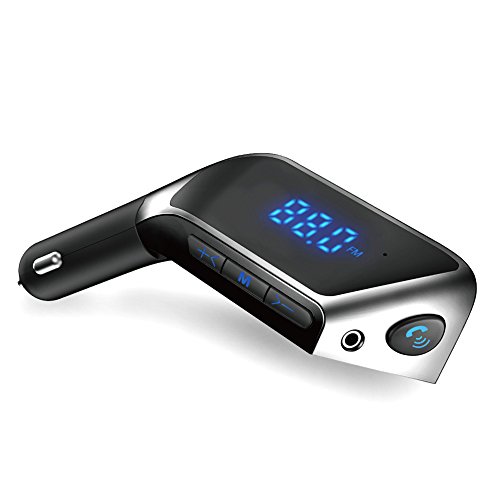