JAKARTA (Reuters) – A bus carrying school children and some parents returning from an excursion plunged into a ravine on the Indonesian island of Java on Wednesday night, killing 27 people, the country’s transportation ministry said.

The search and rescue agency said in a statement on Thursday that the driver of the bus lost control shortly before the crash in an area near the city of Sumedang in West Java province.

The transportation ministry said the bus was carrying junior high school students and some parents and that 39 people had survived.

Photographs from the scene showed the bus had ended up on its side with rescue workers trying to search for any more victims.

Supriono, a local search and rescue agency official, said later evacuation efforts had been completed and survivors taken to a nearby hospital.

The exact cause of the crash was not immediately clear, though the ministry said there were initial indications that the vehicle’s road worthiness tests were not up to date.

(Corrects spelling of name in paragraph 5 to Supriono, not Supriyono)

A vibrant sea of grasses once flowed across the North American continent: the great prairies that Laura Ingalls Wilder described as “spreading […] 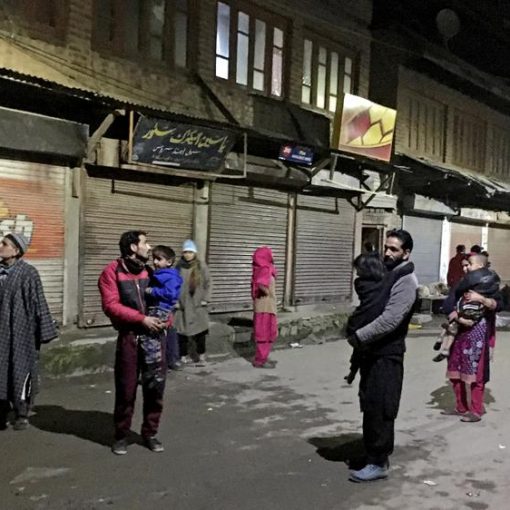 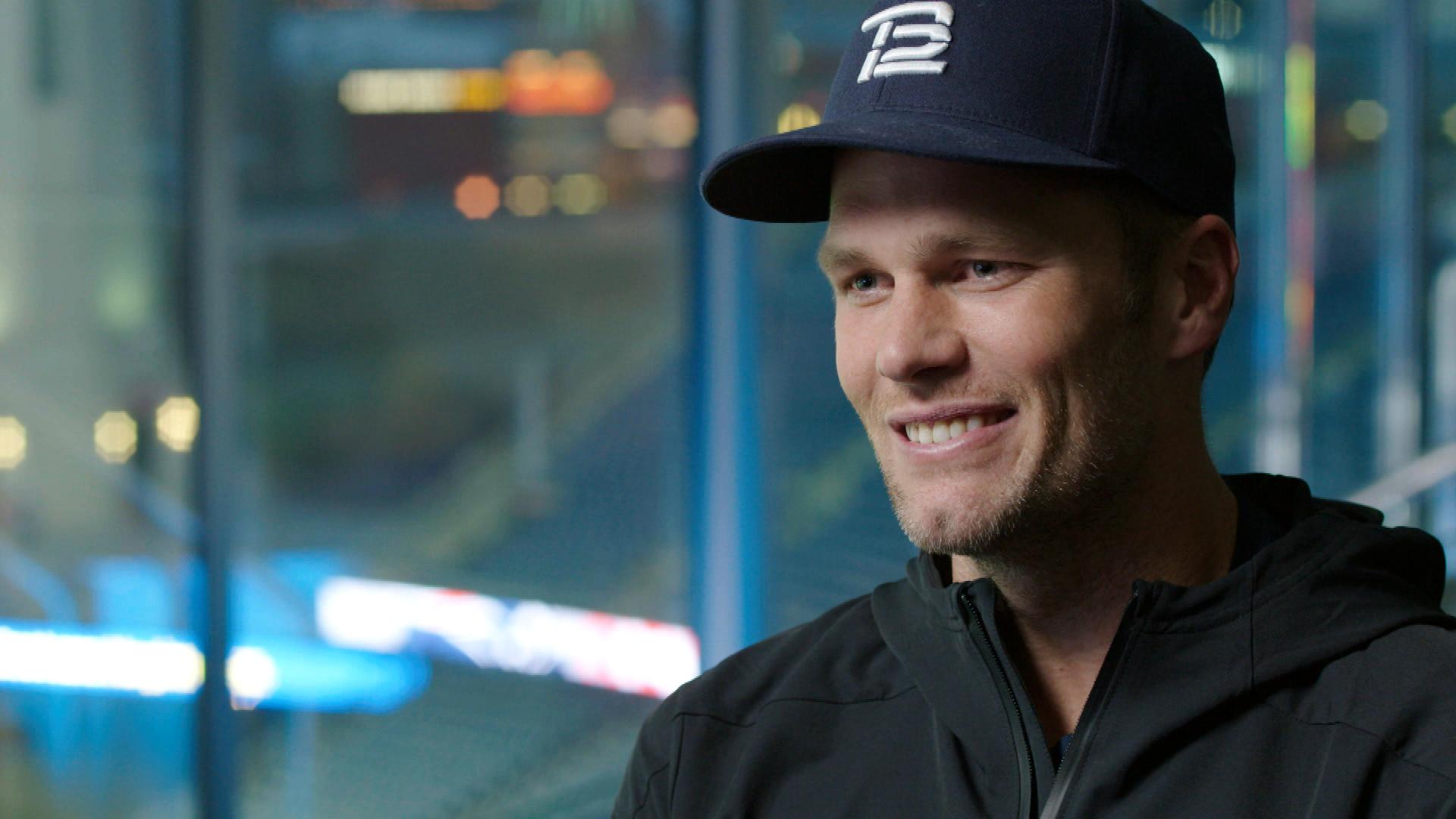 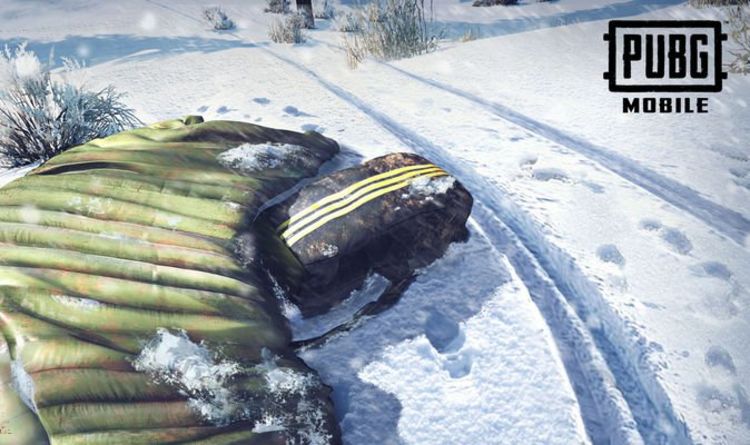 UPDATE: Android and iOS gamers are now confirming that today’s PUBG Mobile update is starting to roll out on App Stores. This […]