England’s icy stance on Alex Hales may have started to thaw but the message from Eoin Morgan – the only voice that truly counts – is that breaking into his World Cup squad this year will be difficult given the abundance of top-order options.

Morgan has been furnished with his full-strength squad for the five-match Twenty20 series against India that begins in Ahmedabad on Friday, albeit the continued exclusion of Hales – dating back to his positive recreational drugs test on the eve of the 50-over World Cup in 2019 – puts an asterisk against this assertion.

Few could argue Hales is not among the country’s best white-ball batsmen. As well as seven centuries during his (paused) England career, no one can match the 1,610 Twenty20 runs he has scored since the start of last year while bouncing between the T20 Blast, the Pakistan Super League and Australia’s Big Bash League.

But while Morgan is open to the idea of Hales possibly attending England nets during the summer in a bid to rebuild the “breakdown in trust”, their only contact since this occurred has been a brief exchange of text messages 12 months ago when Hales got in touch and the captain, it is understood, simply restated his position.

“Only time will tell,” Morgan said when asked if Hales could return. “You look at the strength of our squad at the moment and areas that we’re trying to improve – one area we don’t struggle for players, it’s probably in the top three.

“His position is still the same. He’s not in the squad and the squad is very difficult to get back into. Alex’s situation is obviously very unique. The player that he is has never been in doubt. Obviously time is a great healer.”

As Dawid Malan said last year regarding his own position at No 3, Morgan’s opinion is everything. Ed Smith, the national selector, was a latecomer to the 50-over project that saw the captain’s authority become set in stone, while Chris Silverwood did not become head coach until after the resulting World Cup win and similarly defers on such matters.

Though victorious, that campaign still highlighted the need for bench strength when a hamstring injury to Jason Roy during the group stage saw James Vince muster just 40 runs in three innings after stepping up; had Hales been around, as a previous mainstay of the setup, this drop-off in pedigree may have been felt less.

However, the Twenty20 side’s top order is more competitive. Morgan confirmed Jos Buttler will continue opening alongside Roy – despite moving to a floating role lower down with Rajasthan Royals – while Malan’s rise to No 1 in the batting rankings from first drop has pushed Jonny Bairstow into the middle order, away from his preferred spot up top. Ben Stokes and Moeen Ali are others who bat in the top three at domestic level.

With India hosting the T20 World Cup in October, the prospect of low-scoring, spin-dominated games – the kind that Morgan is hoping his side will be exposed to in the next fortnight – could bring Joe Root into the equation. The captain also chose to talk up the claims of Vince after he finished just six runs behind Hales’s chart-topping 543 during the recent Big Bash and with a winner’s medal to show for it.

Like Hales, neither are part of the current squad in India which, according to Morgan, could experience a crowd of “80,000-90,000” spectators for all five matches at the Narendra Modi Stadium. Such a bulging gate would sit in contrast to the 3-0 win in South Africa last winter that was played behind closed doors and saw the 50-over series then postponed following an outbreak of Covid-19 in the team hotel.

Asked about that withdrawal by his side, one which angered Cricket South Africa and led to private apologies from the England and Wales Cricket Board, Morgan replied: “I think South Africa was unique. What was said would be achieved – and protocols adhered to – wasn’t necessarily monitored the whole time.

“From the very first day the bubble was broken. They had a positive test and the guy had been integrating in their team and in our team. What followed, in terms of positive tests, there was a sense of inevitability about it.”

As in the case of Hales, the decision taken in Cape Town demonstrated Morgan’s power and, despite a stomach bug upon arrival in Ahmedabad, the England captain’s all-important take on India’s biosecure arrangements is a case of so far, so good.

That said, amid a swirling debate about his role in England’s prioritisation of the white-ball team, after a diluted side lost 3-1 in the Tests, Morgan was keen to stress that these five T20s will probably be the last time before the World Cup when they are at full strength. 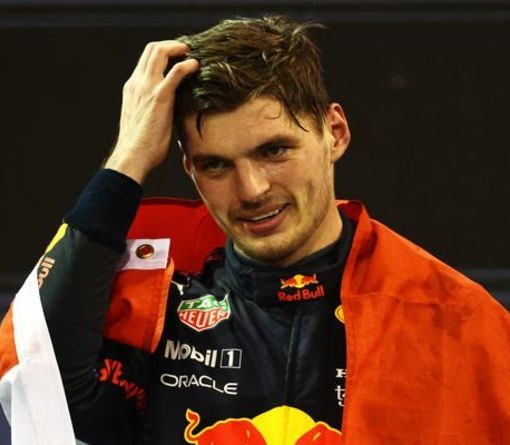 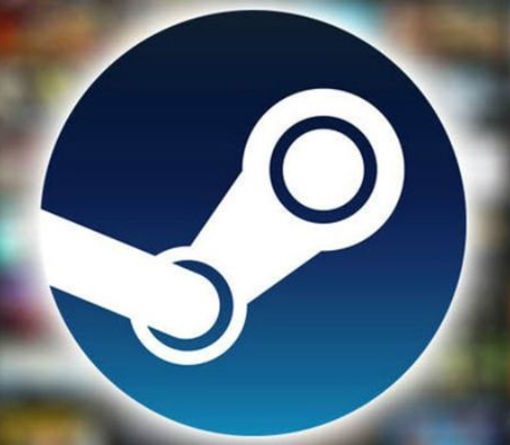 Valve has revealed the official dates for the remaining Steam Sales being held in 2021, some of which will be the biggest […] 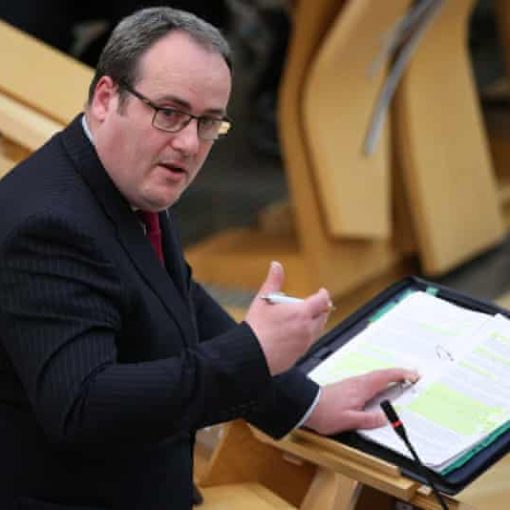 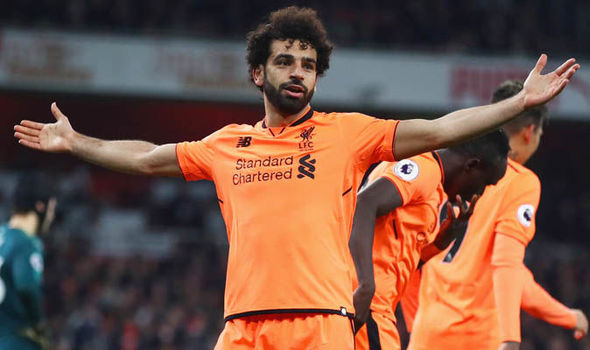 Liverpool star Salah is being linked with a move to Real Madrid after a stunning season so far. The Egypt international only […]