Boyfriend and girlfriend, both 15, are arrested in Paris after 14-year-old girl was beaten and drowned in the Seine

A teenage boyfriend and girlfriend have been arrested after a 14-year-old girl was beaten and drowned in the Seine river near Paris overnight.

Police say the couple, both aged 15, confessed to one of their parents that they got into a fight with the victim – named locally as Alisha – on Monday night before pushing her into the river and running away.

The girl’s lifeless body was discovered several hours later and the pair were arrested. Police have since opened a murder investigation. 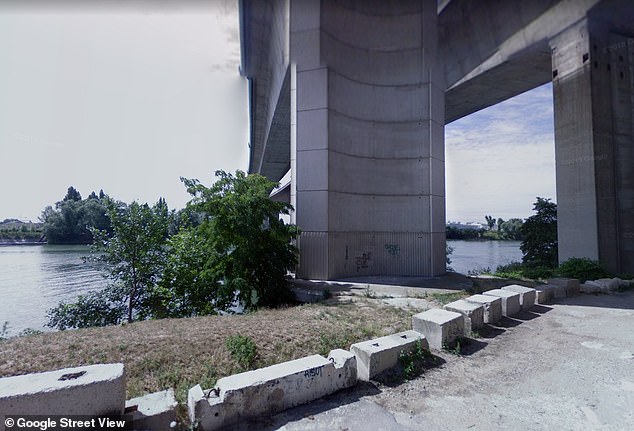 Investigators say the fight happened around 5.30pm on Monday as the boyfriend and girlfriend were returning home and happened to cross paths with Alisha.

The couple returned home at 7.30pm, where the boy allegedly confessed to his mother that he had hit the girl ‘several times’ and pushed her into the river, La Gazette Val de’Oise reports.

Police say the mother left the house and went to the river, where she found a glove and a lock of the girl’s hair, but no sign of her.

She returned home to find her son and his girlfriend missing, officers say, before calling emergency services around 7.30pm.

Police, who had also received a missing person’s report from the girl’s mother, set off to the river and around 8.40pm found her lifeless body.

Prosecutors said the body was submerged in 3ft of water, was 15ft from shore and 23ft below a concrete overpass.

A medic examined the girl’s body at the scene and said there were signs of trauma to the head, but a full autopsy will be needed to discover the exact cause of death.

Police found the teenage suspects around 2am taking refuge at a friend’s house, and they were arrested. 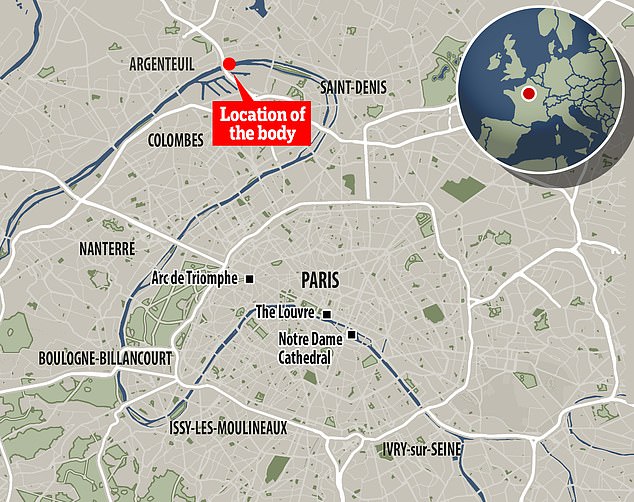 Police said the teen couple got into a fight with the girl around 5.30pm as they returned home from school, hit her several times over the head, and then pushed her into the Seine

The trio all went to the same high school, located in the Paris suburb of Argenteuil – one of the city’s poorest – according to local media.

Alisha’s mother has accused the pair of bullying her daughter at school in the lead-up to the fight, Le Parisien reports.

Students said they were aware of fighting between the three and alleged that pictures of the victim in her underwear had been circulated.

A disciplinary council had been scheduled for this week, the students alleged, which the teenage suspects were due to attend.

Georges Mothron, mayor of Argenteuil, said students at the school will be offered psychological support to help them process the tragedy.

He expressed sympathy to the families and friends of the victim, and added ‘the investigation will shed all the light on the circumstances of this revolting tragedy.’ 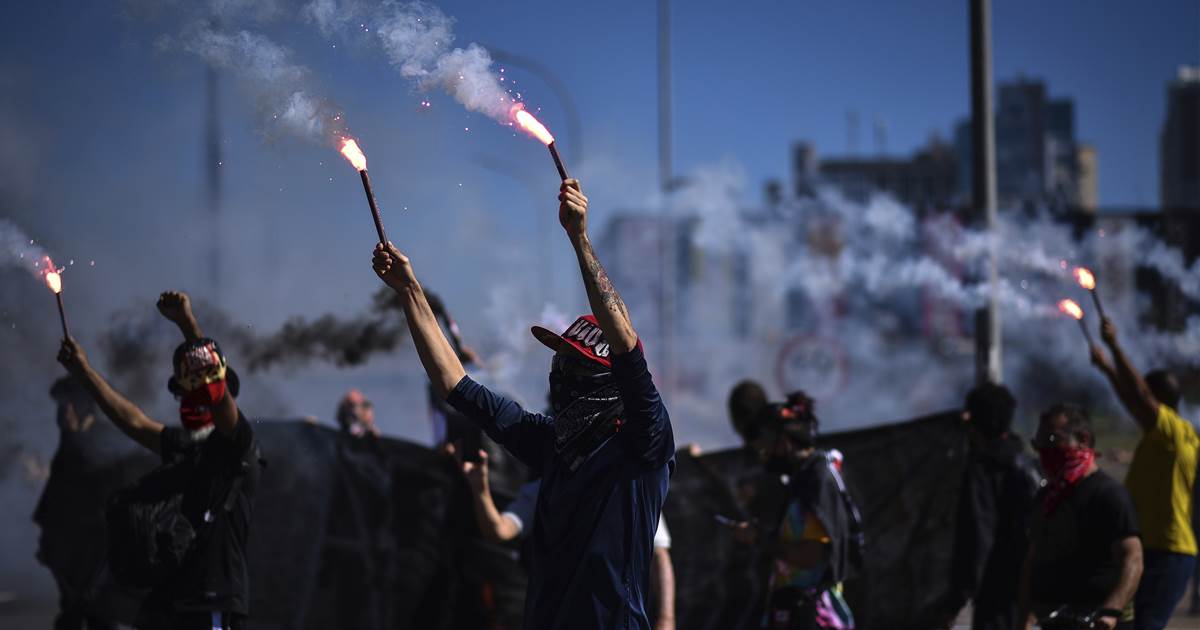 GENEVA — The World Health Organization on Sunday reported the largest single-day increase in coronavirus cases by its count, at more than […] 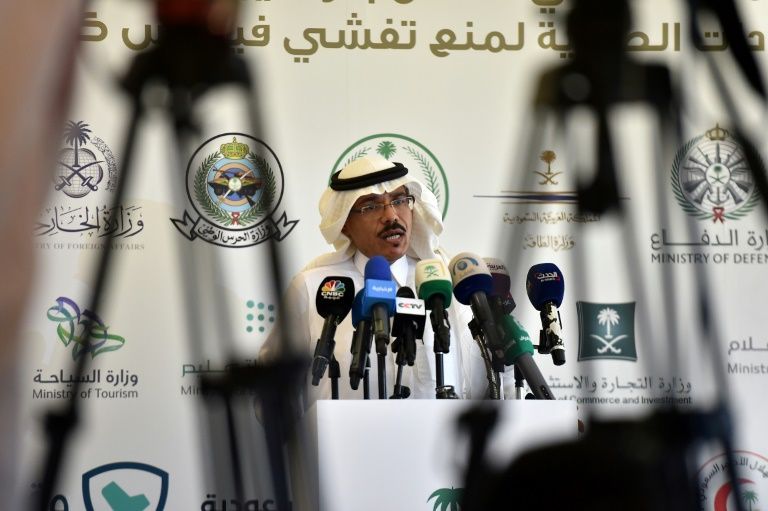 Riyadh (AFP) – Saudi authorities Sunday cordoned off the eastern region of Qatif, a centre of the kingdom’s Shiite minority, in a […] 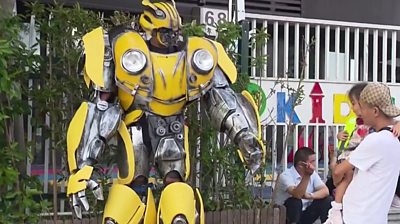 A father in Shanghai, China, put his creative skills to good use as he visited his son’s school in a giant robot […]