A radio and television broadcaster in eastern Afghanistan that has had four of its female employees murdered since December has said it will not hire any more women until security in the country improves.

The broadcaster, Enikass Radio and Television, has also told all female employees to work from home. Islamic State (Isis) has claimed responsibility for killing all four women, but Enikass also blames the Afghan government for not providing adequate security.

Three women who worked in the dubbing department – Mursal Wahidi, 25; Sadia Sadat, 20; and Shahnaz Raofi, 20 – were killed on their way home from work in two separate attacks by gunmen on 2 March in Jalalabad. Last December, a reporter, Malalai Maiwand, and her driver were shot dead in the same city.

Zalmay Latifi, director of Enikass, who previously pushed for more women to be recruited, now fears this will not be possible.

“We told our female employees to stay home and to not come to work. We will provide them with equipment to carry out their duties at home,” Latifi told the Guardian, adding: “We can’t hire new women until the situation improves. We want to, of course, but this is about saving lives, it’s about security. It’s a tough choice.”

Saad Mohseni, director of the Moby Group – the company that launched Afghanistan’s biggest broadcaster Tolo TV – said Enikass has been providing the region with news and dubbed entertainment programmes. “Outlets like Enikass change Afghanistan, village by village, by informing and entertaining local communities. Most important of all, they were hiring local men and women, and created jobs,” he said.

Enikass, a private broadcaster based in Jalalabad, now employs 10 women and about 120 men. While Nangarhar provincewas previously been a centre for Isis in Afghanistan, the Afghan government maintains the group has largely been pushed back. However, now Jalalabad has emerged as a dangerous city for women working outside the home.

Two days after the three media workers were murdered on 2 November, a female doctor was also killed in Jalalabad by an explosive device attached to her rickshaw.

Latifi said the police and the National Directorate of Security had warned Enikass about further threats.

“It’s our priority to protect our female staff now. We are working in a dangerous field,” Latifi said. “Extremist groups and terrorists, like Daesh [Isis], try to make it impossible for us to have women in the office. The entire province is unsafe and the government is not providing security for us.”

According to the UN, at least 11 human rights defenders and media workers were killed in targeted attacks in Afghanistan between September and December – with killings increasing after the Taliban and Afghan government met in the Qatari capital, Doha, for peace negotiations

Patricia Gossman, associate Asia director for Human Rights Watch, said: “Afghan women journalists are being targeted not just for the issues they cover but also for challenging perceived social norms, by taking on public roles and working outside the home. And now the only option they are offered is to do precisely that: stay home or flee the country.

“Violence and fear have eroded the most fundamental elements of an open society in Afghanistan – gains in women’s equal participation that no one in power seems committed to protect,” she said.

Many journalists across Afghanistan’s 34 provinces have already left the country after receiving death threats.

“These murders are horrible and mysterious, and we can’t always say who is behind them,” said Anisa Shahid, a journalist working for Afghanistan’s biggest broadcaster, Tolo TV. “The situation is getting worse and we worry for our lives.” 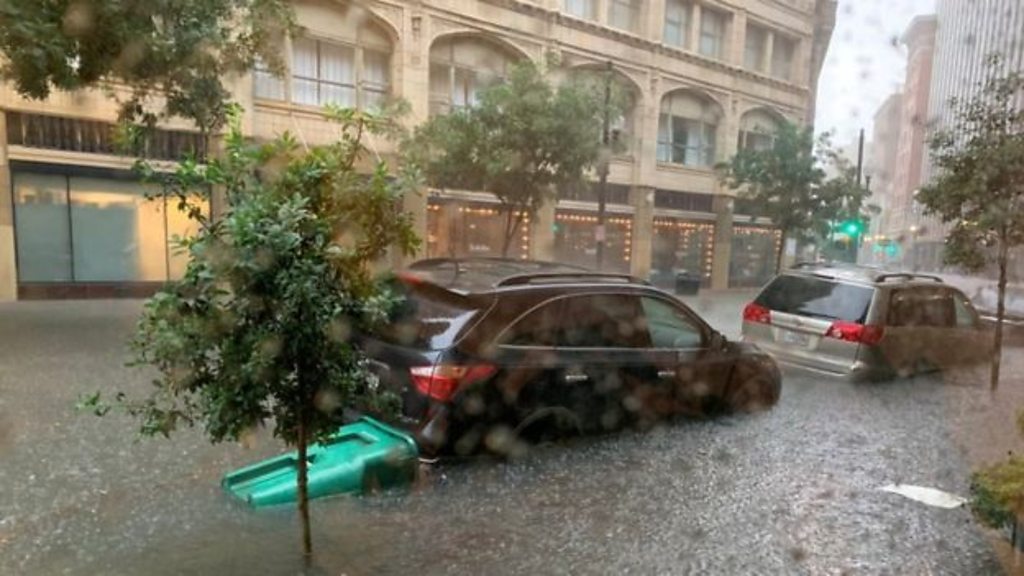 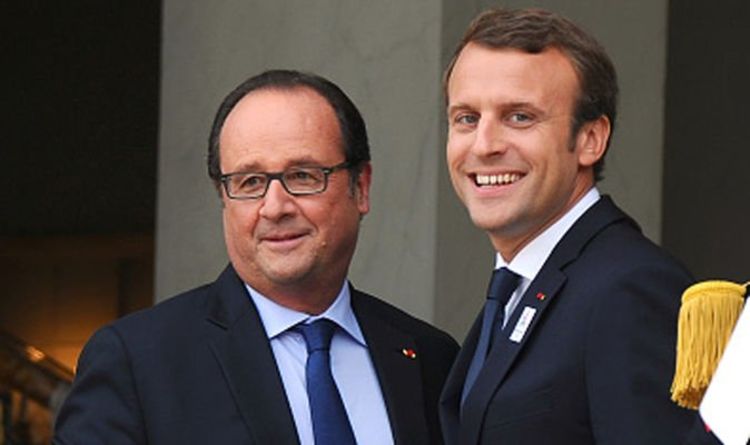 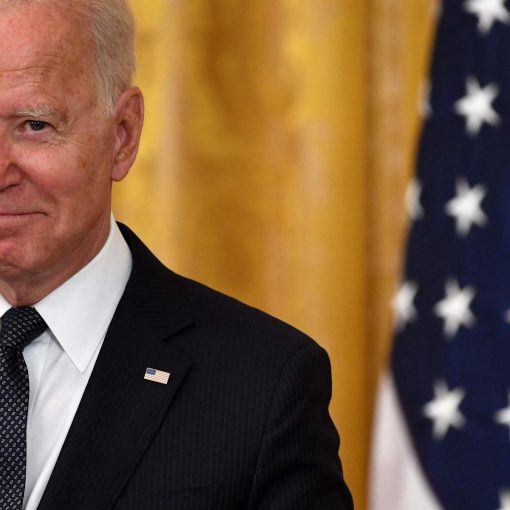