Jamie Carragher believes it is very likely Dean Henderson will become England’s No 1 if he keeps David de Gea out of the Manchester United side.

Heading into this summer’s Euros, Everton shot-stopper Jordan Pickford is currently Gareth Southgate’s preferred choice ahead of both Henderson and Burnley’s Nick Pope.

But Henderson will be hoping to put himself firmly in contention for the starting spot as he looks to impress at United in place of De Gea, who is currently absent following the birth of his first child, Yanay, in Spain. 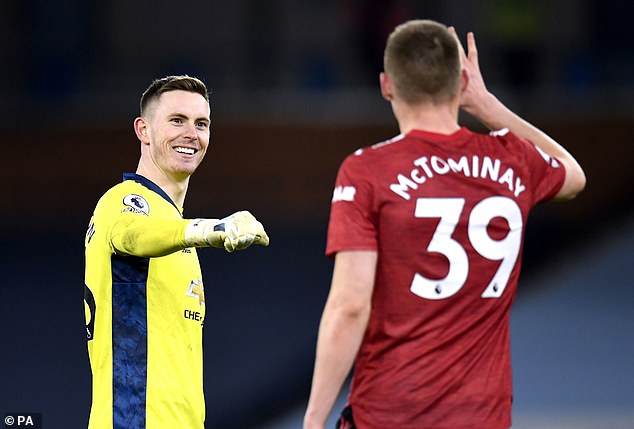 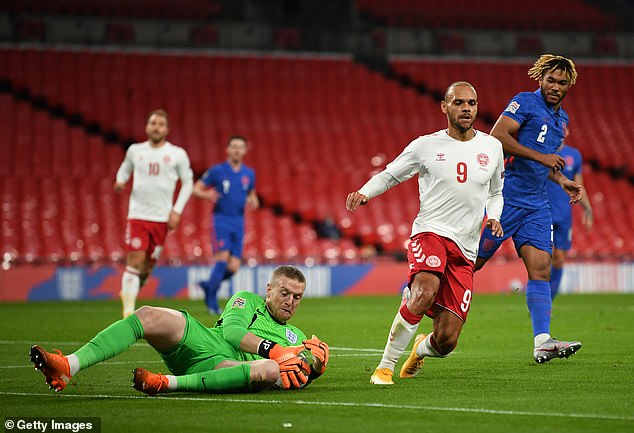 But while Carragher believes Pickford will remain in goal for England at the Euros, he does claim he would be surprised if Henderson doesn’t become No 1 after the tournament, but only if he fends off competition from De Gea at Old Trafford.

Speaking on Sky Sports’ Monday Night Football, Carragher argued: ‘You think if Henderson becomes the United goalkeeper, I always think it is very difficult for an England manager to not pick a player at a top club never mind a goalkeeper or another position.

‘I think Nick Pope would find it difficult to become a regular for England because he plays for Burnley. And no disrespect to Sean Dyche and the club, but the way they play and certainly the way Southgate wants to play is completely different.

‘Now if you’re playing for Manchester United week in week out, still to be seen, playing maybe Champions League football, or the top end where the pressure is as high as possible, that gives him (Henderson) a great possibility. Maybe after this tournament, I think Pickford will keep his place for that. 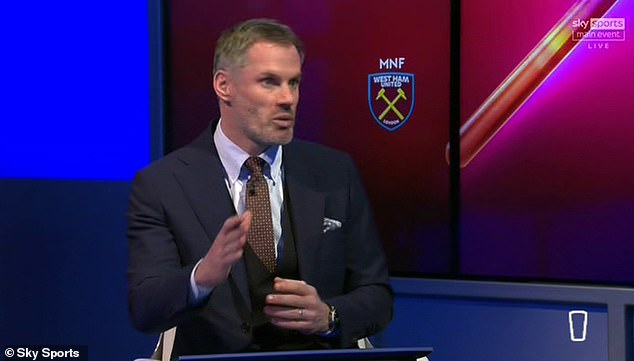 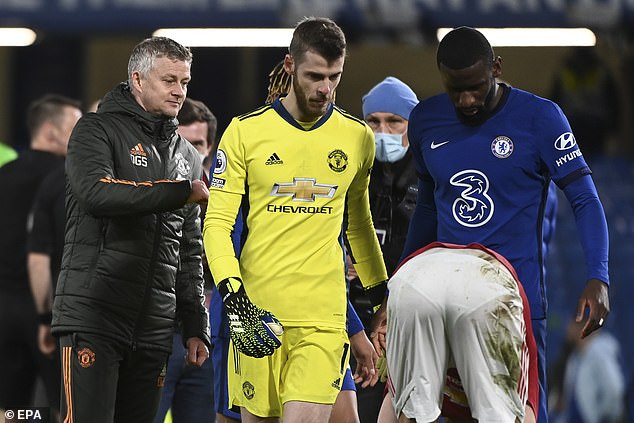 ‘But I think going forward next season, if Henderson is the Manchester United goalkeeper, I think it is very difficult not to pick him for England.’

Henderson impressed during the Manchester derby on Sunday, stepping in ever so comfortably for De Gea as United ended City’s 21-match winning streak with a 2-0 victory.

And former England goalkeeper Rob Green praised Henderson, claiming he can have a big future.

‘Henderson has the attributes, he has got things going for him,’ Green said. ‘And you saw him yesterday in the game, he didn’t have a lot to do but he was there and made it look simple. He looked a composed figure.’ 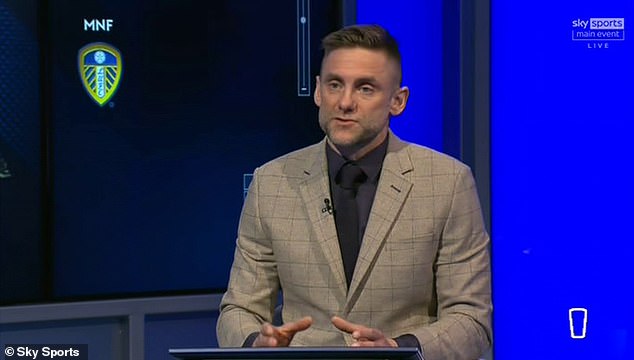 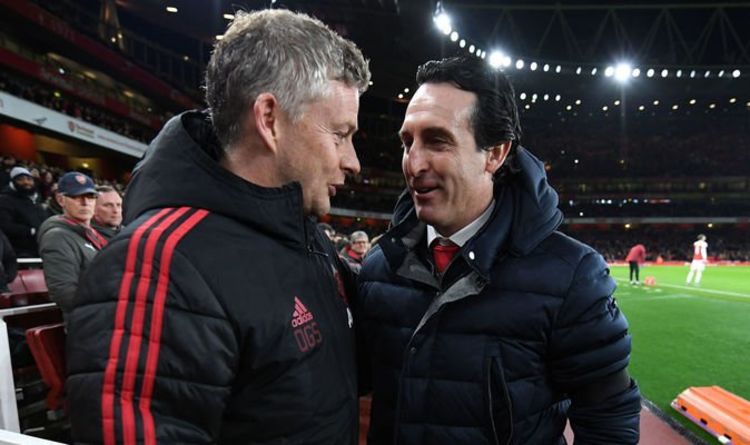 There’s no denying that Arsenal and Manchester United are shells of the clubs they used to be. The great teams that used […] 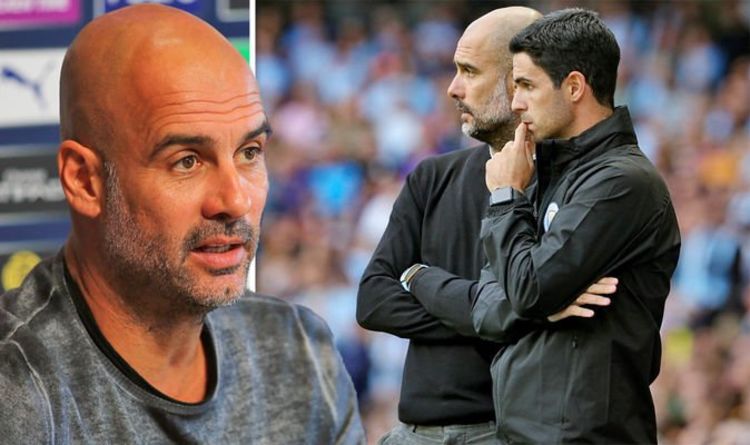 Pep Guardiola has urged Mikel Arteta to resist overtures from clubs offering him a start on the managerial ladder, insisting he can […] 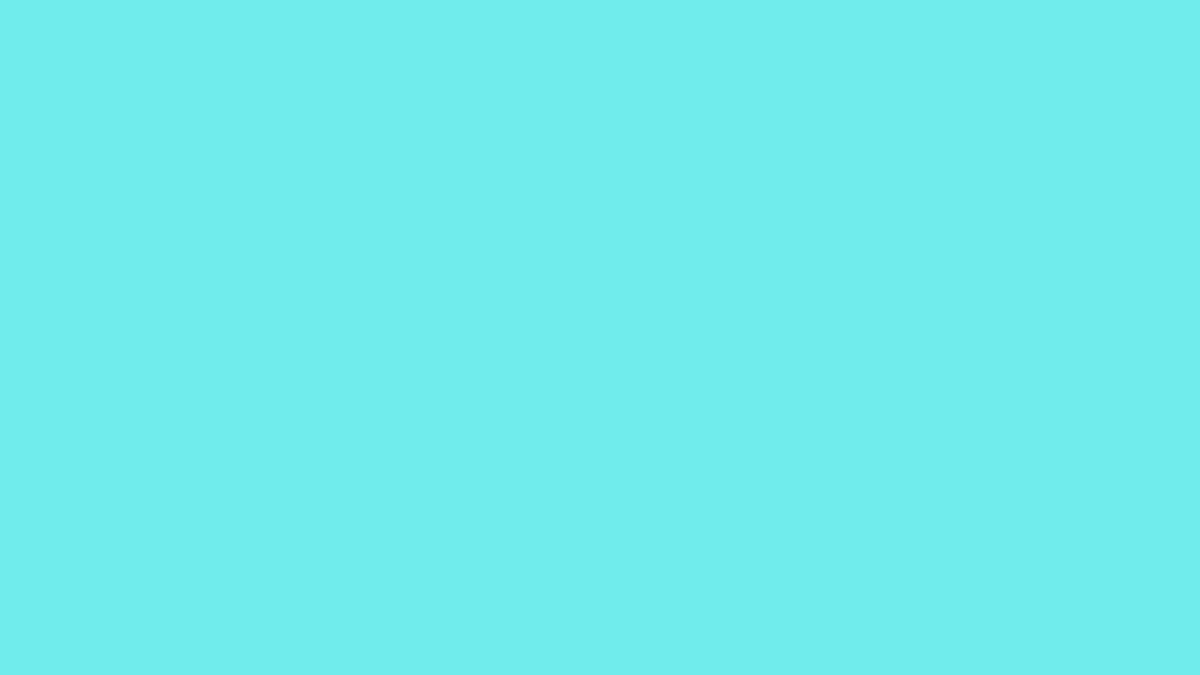