Keeping himself occupied. Kanye West is channeling his energy into making new music amid his divorce from Kim Kardashian.

Frequent collaborator and close pal Cyhi the Prynce revealed in a recent interview with VladTV that the “Stronger” rapper, 43, has been working on his 10th album, Donda, after taking a brief “hiatus” from the studio. Cyhi (born Cydel Charles Young) confessed that while he hasn’t heard many details about West’s split from the reality TV personality, 40, the Yeezy designer has been coping as best as he can.

“He’s in good spirits,” the Georgia native added. “I know how much he loves his family, so it has to hit you some kind of way. … He’s getting through it.”

Us Weekly confirmed in February that the Keeping Up With the Kardashians star filed for divorce after nearly seven years of marriage. The Skims founder is seeking joint physical and legal custody of the pair’s four kids — North, 7, Saint, 5, Chicago, 3, and Psalm, 21 months. A source exclusively revealed at the time that the split was “especially tough” on the Grammy winner, even though he “knew it was coming.”

The insider added, “Kim was always Kanye’s dream girl — even before they got together — so the thought of her not being his wife anymore is a lot to take in. Whether it’s the best decision for their family or not.”

Kardashian’s filing came after months of rumored marital woes. Us previously confirmed in July 2020 that the KKW Beauty founder was in touch with celeb divorce attorney Laura Wasser in the wake of West’s controversial remarks about abortion at his South Carolina presidential campaign rally. Three months later, the “Gold Digger” artist arrived late to Kardashian’s private island birthday bash and was noticeably absent from the family’s holiday photos in December 2020.

In January, a source told Us that the Selfish author was “done” with her marriage after “Kanye blew up at Kim” during a “big fight” the month before. “Kim and Kanye haven’t been on the same page for a while now,” the insider explained.

Before calling it quits, the pair tried to salvage their relationship in marriage counseling — but they simply didn’t see eye to eye anymore.

“There is no one person who is exiting the marriage. They both just grew apart from each other,” another insider said of the duo’s separation. “They both wanted to make the marriage work — that’s why they put this off for so long.” 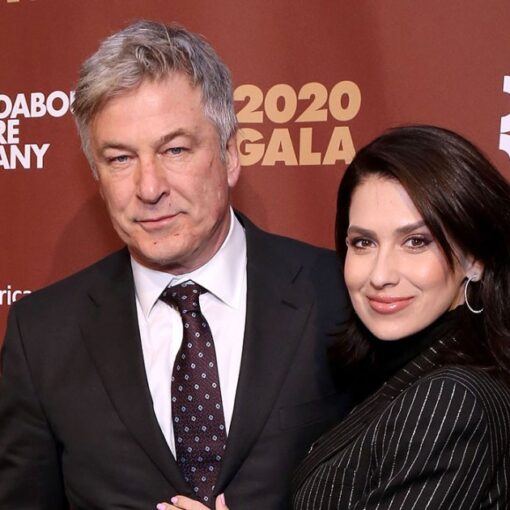 Not here for the criticism. Alec Baldwin snapped at several Instagram users as questions about wife Hilaria Baldwin’s background continue to make […] 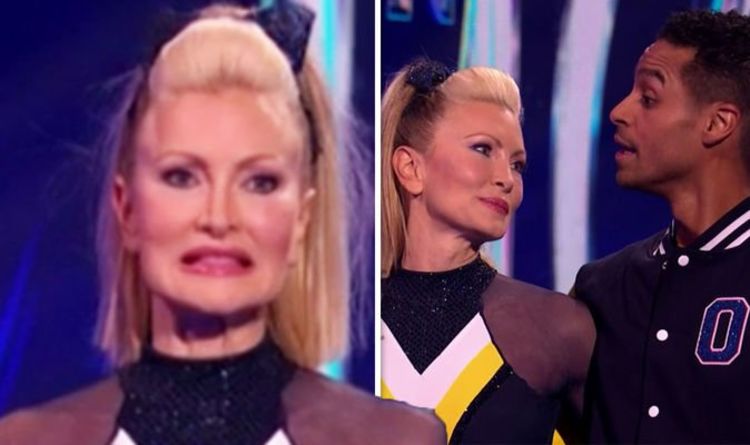 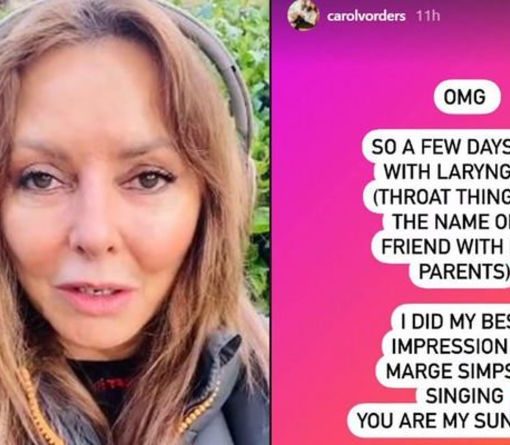 Former Countdown star Carol Vorderman, 60, has revealed the reason behind her ound singing voice, which was causing fans to worry. Taking to […] 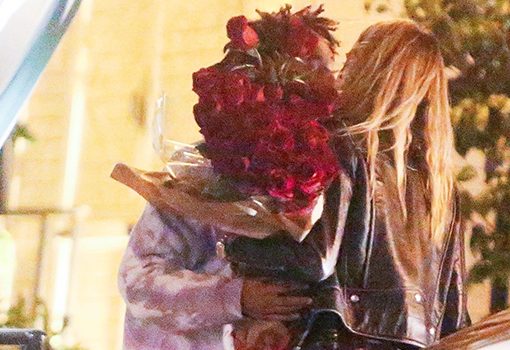 Wait, Jaden Smith and also Cara Delevingne?? The versions were discovered obtaining relaxing on Valentine’s Day, also leaning in for a kiss […]