The Democratic governor already stands accused of sexual harassment by two women and unwanted advances against him by a third.

A former aide for Cuomo, Ana Liss, told The Wall Street Journal that the governor “asked her if she had a boyfriend, called her sweetheart, touched her on her lower back at a reception and once kissed her hand when she rose from her desk.”

Cuomo said during an appearance Wednesday that he was learning from his behavior.

“I understand that sensitivities have changed, and behavior has changed, and I get it. And I’m going to learn from it,” he said.

Liss served as a policy and operations aide to Cuomo from 2013 to 2015, according to the Journal.

Liss initially thought of Cuomo’s action as “harmless flirtations,” but she began to see it as “patronizing,” according to the Journal.

“It’s not appropriate, really, in any setting,” she told the Journal.

One such incident occurred when Liss was working at a reception at the Executive Mansion in Albany, New York, on May 6, 2014, according to the Journal.

“He came right over to me and he was like, ‘Hey, Sweetheart!'” Liss said.

She told the Journal that the “governor hugged her, kissed her on both cheeks and then wrapped his arm around her lower back and grabbed her waist.”

A photo shown by the Journal shows Cuomo’s hand around Liss’ waist.

In response to the claims made by Liss, Rich Azzopardi, a senior adviser to Cuomo, told CNN in a statement, “Reporters and photographers have covered the governor for 14 years watching him kiss men and women and posing for pictures. At the public open-house mansion reception, there are hundreds of people, and he poses for hundreds of pictures. That’s what people in politics do.”

Liss said she never made a formal complaint about the governor’s conduct but did later ask for a transfer to another office. Liss said the experience led to her seeking mental health counseling in 2014, according to the Journal. 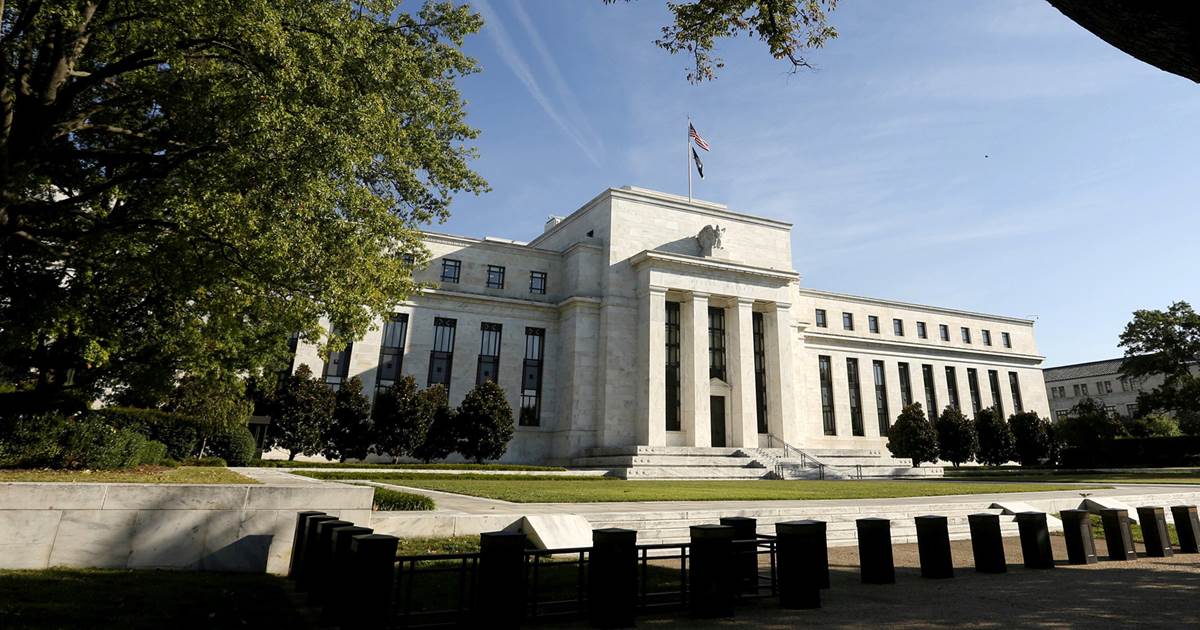