The significance of Rangers’ title win resonates in what would have transpired had the Scottish Premiership trophy been decorated with green and white ribbons for the 10th time in succession. If Celtic had been able to revel in the making of history, Steven Gerrard’s tenure at Ibrox would almost certainly have ended after three years, whereby the only key statistic – that of no championship – would have fatally undermined the Liverpool hero’s development elsewhere. The club’s balance sheet would have required the kind of makeover only delivered by a string of player sales.

Instead, a positive Gerrard legacy at Ibrox has been guaranteed. Some regard this championship, confirmed after Celtic drew 0-0 at Dundee United on Sunday, as the most significant in Rangers’ proud – but recently rocky – history. Gerrard can now cast eyes towards the Champions League.

Gerrard’s key calculation when choosing Rangers as his first managerial port of call did not actually relate to when or if Celtic could be overhauled. Given the perfectly reasonable and widespread assumption that Gerrard aspires to step into the home dugout at Anfield, he had to determine whether Rangers provided a superior starting point to the umpteen Championship clubs who would happily have hired him.

Gerrard’s decision made sense on two levels. Early mistakes made in Scotland were not going to resonate particularly widely and knowledge of Gerrard’s poor domestic cup record is limited and, for now, deemed irrelevant. More important, Gerrard has been able to demonstrate a crucial ability to handle big-club management. Walter Smith was not the world’s most gifted coach but he had the personality to manage Rangers. Paul Le Guen had coaching credentials that saw him pursued by clubs all over Europe when opting for Glasgow in 2006. The Frenchman, however, lacked the personality to survive at Ibrox.

For all that Gerrard had spent his football life under pressure at a high-profile club, he had to prove that could translate to management. That transition is troublesome for some. Gerrard has achieved this at Rangers, more than could be the case at, for example, Swansea, Middlesbrough or Stoke. Including, that is, by ultimately revelling in an environment where expectation occasionally reaches obscene levels. It is no shock that Gerrard and Smith get on so well.

Those of us who insisted in 2018 that Gerrard was destined for perennial seconditis at Rangers were wrong. The are two, clear mitigating factors behind those predictions that will not matter to the Rangers support but are still worth pointing out. Nobody could reasonably have foreseen the scale of Celtic’s recent capitulation, given when Gerrard was hired by Rangers their city rivals were domestically untouchable under Brendan Rodgers. Rangers’ own backdrop was unconvincing, meaning it appeared fanciful that backing – financial and otherwise – as has been forthcoming would actually arrive. But boosted by European progress, during which Gerrard has displayed his coaching versatility, Rangers bet the house on their Red; which has paid off handsomely.

Few managers would have been given until season three to reverse championship fortunes at either side of the Old Firm but this was always part of the Gerrard appeal. The Rangers following – and board – rather like the status afforded to the club by someone of such profile. After years in the doldrums, it is hard to begrudge them that.

Rangers’ league form has been imperious. Stability, so fundamental to any winning team, has been obvious. Celtic’s collapse is of course relevant but the champions must be praised for the pressure they applied that has contributed to that. Gerrard, only 40, told his players long ago that he wanted to eradicate an excuse culture at Rangers. Gerrard doesn’t complicate messages.

That numerous squad members have improved so dramatically on Gerrard’s watch, such as Glen Kamara, James Tavernier, Connor Goldson and Ryan Jack, demonstrates coaching talent. The generally fruitful handling of Alfredo Morelos – the erratic epitome of a managerial challenge – reflects positively on Gerrard. This season’s run means Rangers have the leeway of selling players on their terms – as part of a perfectly natural business model – and with values enhanced.

That 55 is the magic title number for Rangers has been noisily pointed out for some time. This particular landmark emphasises to Rangers fans that their club’s history remained intact following the financial implosion of 2012. If that particular debate is tiresome, Rangers’ contradictory unwillingness to offer public comment – let alone an apology – after they were highlighted in a recently released report into historic child abuse should disappoint their supporter base. There is claiming to be a big football club and then there is behaving like one, including – or especially – when the landscape is tricky.

It was fraught on the field little over a year ago. Rangers’ progress is such that since a 1-0 loss to Hamilton at Ibrox on 4 March 2020 they have not suffered a league defeat in 33 games. There are valid, recurring questions about the standard of opponent in Scotland but whereas Rangers under Gerrard once wilted in scrappy affairs, now there is grind to match a swagger.

Gerrard will focus on the value of this championship to his club. If that follows convention, it would be folly to ignore what this means for the manager. Gerrard did not win a league title as a player and suffered wounding near-misses. Those experiences were easy to reflect upon as Gerrard donned a steely, occasionally irritable demeanour as his players edged to within touching distance of greatness.

He surely wouldn’t let this one slip; and didn’t. Gerrard the manager has shoulders broad enough to carry burdens of heavy expectation. Just as these attributes will have been noted on Merseyside, Gerrard has earned the right to shape his own future. 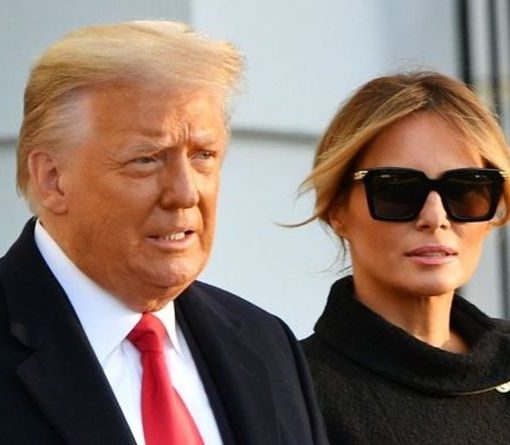 Former Channel 4 Celebs Go Dating Coach, Lady Nadia Essex, alleged it is “only a matter of time” before the former US […] 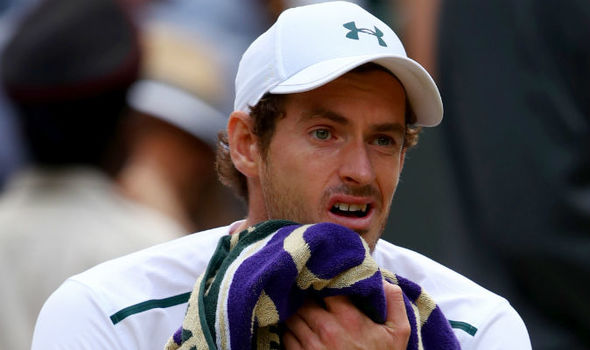 Murray, 30, hasn’t played since limping out of Wimbledon after losing to Sam Querrey. He has returned to training with video being […] 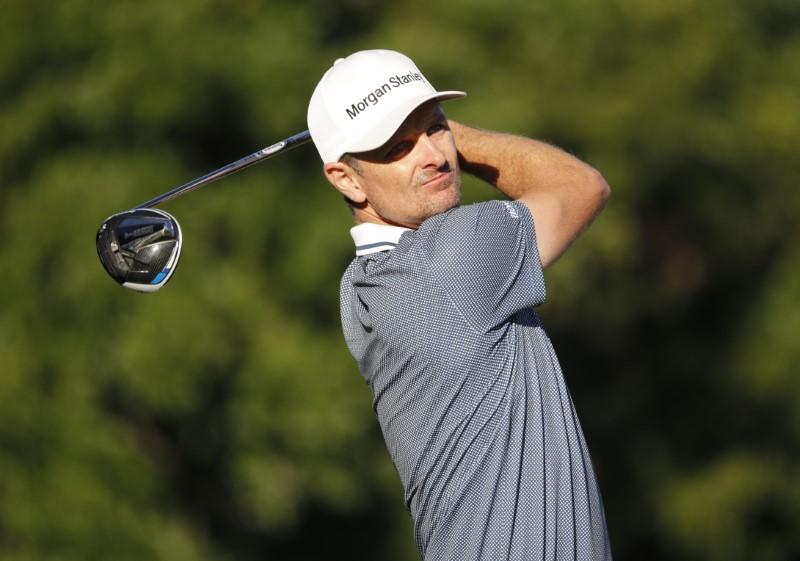 It’s been 25 years since the creation of one of the most iconic boots in football. The Adidas Predator became instantly recognisable […]