MOSUL, Iraq (Reuters) – Pope Francis arrived in Mosul on Sunday to pray in the decimated northern Iraqi city that was once a stronghold for Islamic State and where Christians now number little more than a few dozen families.

The 84-year-old pontiff flew by helicopter from nearby Erbil on the third day of his historic tour of Iraq.

Francis’s trip is the first papal visit to Iraq, where he has preached coexistence and urged an end to violence in the name of religion.

He will pray at a church square decimated in 2017 during the fight to drive Islamic State out of Mosul, Iraq’s second-largest city.

Iraqi priests and clergy prepared to welcome the pope and Iraqi and Vatican flags fluttered in the centre of Mosul, Reuters reporters said. 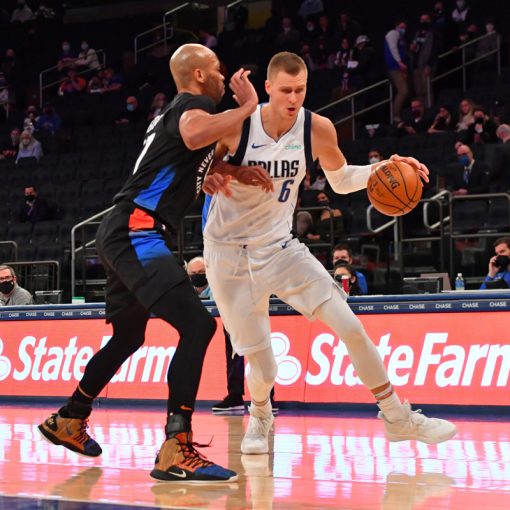 10.54pm GMT22:54 Paul Karp The finance minister, Simon Birmingham, has confirmed that the budget position will benefit from an increase in iron […]

Image copyright Lötschental tourism Once a year, as the last icy of blasts of winter begin to give way to spring, strange […] 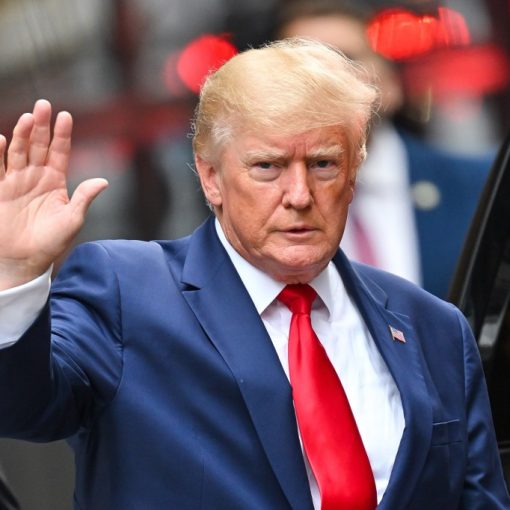