Skip to content
But in 2021, like many other things in life, the NBA All-Star Game will be a little different.

Only a very limited number of invited guests will be allowed to watch the best the league has to offer on March 7 at State Farm Arena in Atlanta.

The main event of the day will still be the All-Star Game — where the league’s best players duke it out — with the skills challenge and the three-point contest happening beforehand. The high flying slam dunk contest will take place at half time.

The Rising Stars match, the league’s annual showcase of premier young talent, is not taking place this year due to the limitation of having All-Star events just on one night.

As well as putting on a show, the NBA and National Basketball Players Association has announced that they will commit more than $2.5 million in funds and resources toward Historically Black Colleges and Universities and support and awareness around equity and access to COVID-19 care, relief and vaccines.

NBA commissioner Adam Silver says the league will try to create a “mini bubble” around the event, with players, staff and anyone else in attendance requiring extensive testing.

“I do feel it’s important to say to your viewers that there will be nothing that we’ll be doing in Atlanta, unfortunately, that’s open to the public,” Silver told CNN’s Wolf Blitzer on Friday.

“So I want to discourage people from coming to Atlanta for the All-Star festivities. The players will only be at the hotel and the arena and they’ll be no other events, other than essentially a made-for TV show.”

READ: Former NBA star Pau Gasol is determined to help others after retiring from the game

The best against the best

The All-Star Game is the opportunity fans get to vote for the most deserving players to receive the recognition their excellent seasons deserve.

It is also an opportunity for the players to showcase their skills without the pressure of the regular season, often leading to acrobatic dunks and limited defense.

Having collected the most fan votes, Los Angeles Lakers’ LeBron James and Brooklyn Nets’ Kevin Durant were selected as the two team’s captains.

Last month, James called the decision to even host the event in the middle of a pandemic a “slap in the face” for himself and his fellow competitors, having been told before the season that there was not going to be one at all.

Silver says the superstar is now fully engaged in the upcoming event.

“At the end of the day, he expressed his point of view but then, of course, he knows the fans want to see him and he’s going to be there as the captain of his team,” Silver said.

After hearing who he’ll be lining up with in Sunday’s game, Antetokounmpo thinks the result is already decided.

“Yeah, it’s over guys. Man, that’s a good starting five,” he said while tucking into some chicken wings.

Donovan Mitchell and Rudy Gobert of the NBA-leading Utah Jazz were the final two players selected in the draft, with former NBA player and TNT analyst Charles Barkley questioning why they were left until last.

“They have the best record in the NBA and their best two players are the last two standing,” Barkley said. “This is slander, this is slander America.”

The skills challenge, where players race to finish a set number of technical passing, shooting and dribbling skills before their opponent, will open up proceedings in Atlanta.

Shortly afterwards, the three-point contest — where contestants race to complete as many long-range baskets in 30 seconds from various places on the court — will include two former champions.

And, if that wasn’t enough, the extravagant, highlight grabbing dunk contest will take place at half-time.

While it won’t be the same without the fan’s and celebrities who line the court reactions, Pacers’ Cassius Stanley, Knicks’ Obi Toppin, and the Trailblazers’ Anfernee Simons will be hoping to get spectators off their sofas at home.

It will have a star-studded cast of judges, all of which are former winners with Dominique Wilkins, Dee Brown, Spud Webb, Josh Smith and Jason Richardson making up the line-up. 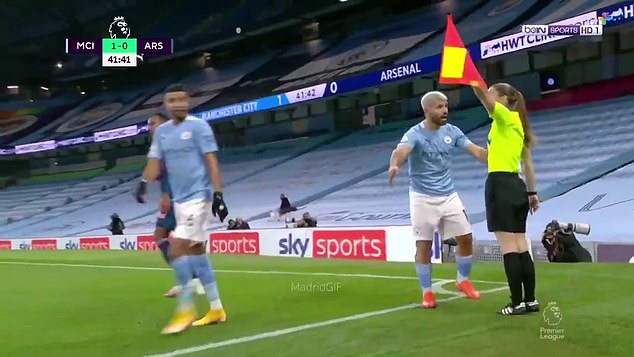 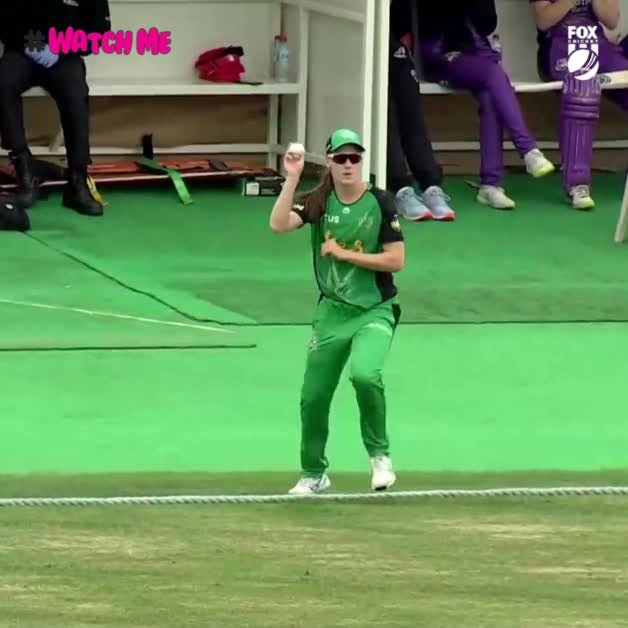