Robbie Fowler claims Liverpool should cash in on Mohamed Salah if the Egyptian winger wants to leave the club this summer.

Salah has been the Reds’ key man since arriving at Anfield nearly four years ago and has led the Merseysiders to a Champions League triumph in 2019 and the Premier League title last season.

But with the Reds languishing outside the top-four places and Salah continually linked with a move to either Real Madrid or Barcelona, former Liverpool striker Fowler thinks Jurgen Klopp should let the forward go if his heart lies elsewhere. 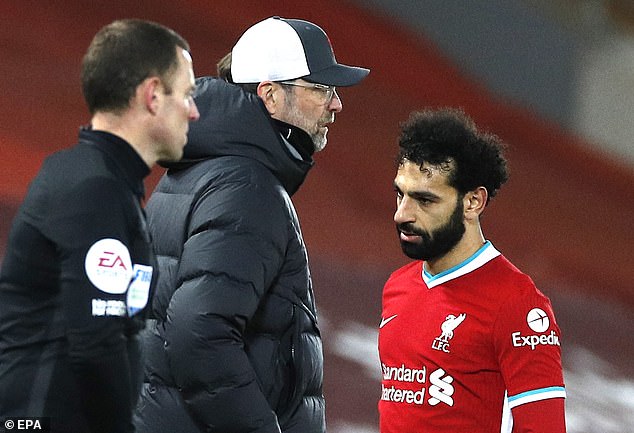 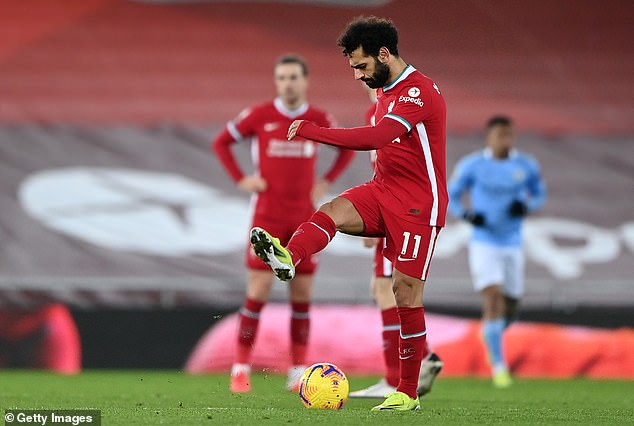 The former England striker told the Mirror: ‘I’m not having a go at Salah. I love him to bits. But I truly believe that transfers now are largely about what players want, so the ball is in his court, not Liverpool’s.

‘If he wants to go, then he should go. If a player wants to leave, we have to accept it’s in the mix.

‘I’m a firm believer that if they are unhappy and want to be going, then they should be going.’

Since arriving from Roma in the summer of 2017, Salah has scored 118 goals in 189 appearances for Liverpool in all competitions and formed a clinical front three partnership with Roberto Firmino and Sadio Mane. 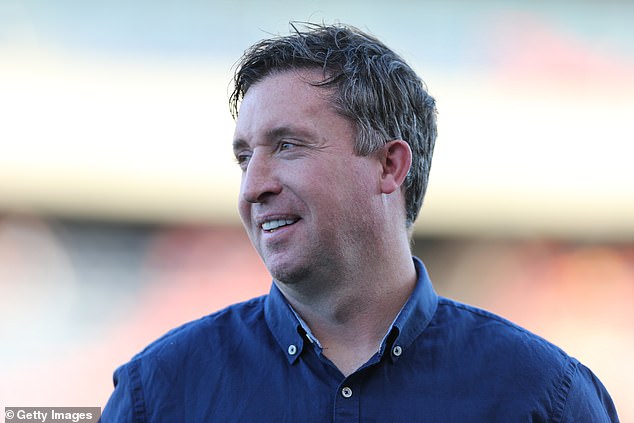 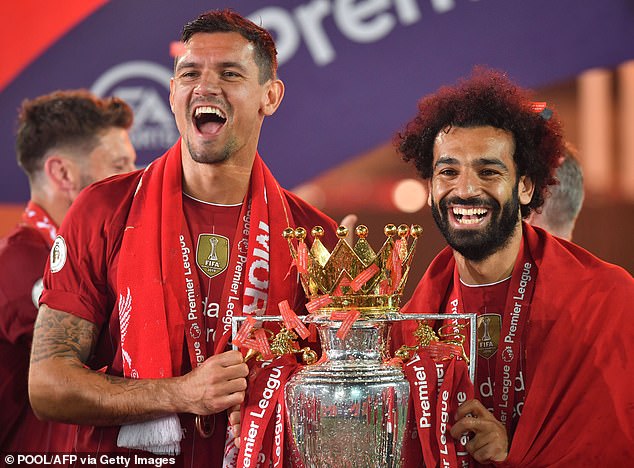 Salah (right) has been a vital player for Liverpool over the past four years, scoring 118 goals

While Salah has 24 goals in 37 league appearances this season, Liverpool are seventh in the Premier League table ahead of the visit of Fulham on Sunday, four points behind fourth-placed Chelsea.

The Reds also lost in the FA Cup fourth round to Manchester United and while they are likely to reach the Champions League quarter-finals as they lead RB Leipzig 2-0 in the last-16 first-leg, their progress under Klopp has gone backwards.

Fowler believes Klopp could treat Salah in the same way he dealt with Philippe Coutinho’s desire to leave Anfield. The Brazilian was sold to Barcelona for an initial £105million in January 2018 after question marks were made about his future.

Fowler added: ‘Jurgen Klopp has said the same, too – he doesn’t want anyone at the club who doesn’t want to be there. It is my belief that was his attitude with Philippe Coutinho. He agitated for a move. 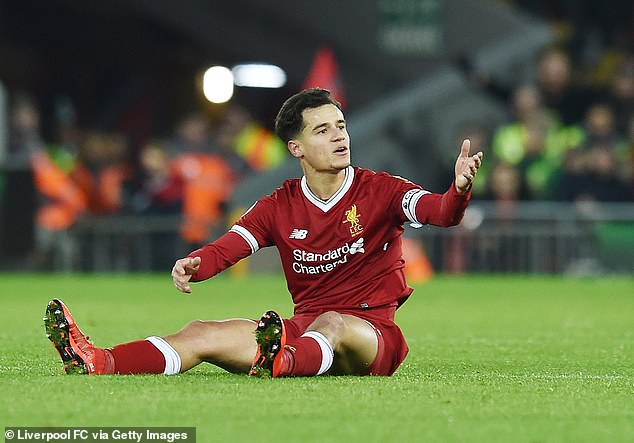 ‘Klopp didn’t want Coutinho because he thought his attitude wasn’t right, and he didn’t want that poison in his camp in the end.

‘So if Salah is truly ­unhappy, if he is upset he hasn’t been given a new contract or whatever, then cash in, get as much as you can for him and use the money to make tweaks with the current team.

‘I’m a fan of Salah, obviously, who wouldn’t be? But Liverpool didn’t miss Coutinho that much, did they?’ 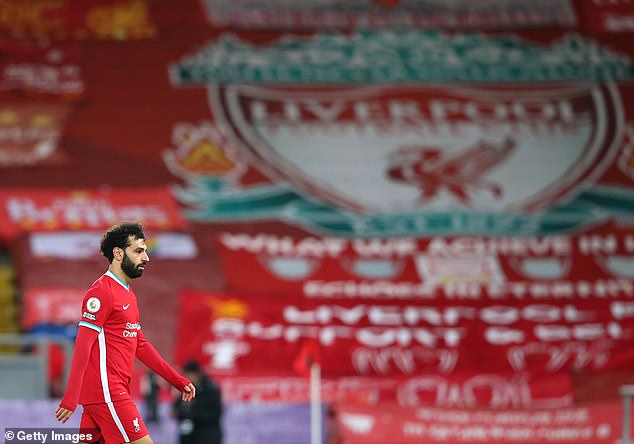 Salah and Klopp’s relationship appeared to hit a new low as the Egyptian winger was substituted by the Liverpool manager on the hour mark even though the Reds were losing 1-0 at home to Chelsea.

The winger was a dejected figure on the substitutes’ bench for the rest of the game as Liverpool went on to lose a fifth consecutive home game in the Premier League.

As Salah trudged off the pitch, the player’s agent – Ramy Abass Issa – put out a cryptic tweet of just a full stop when Liverpool announced the substitution. 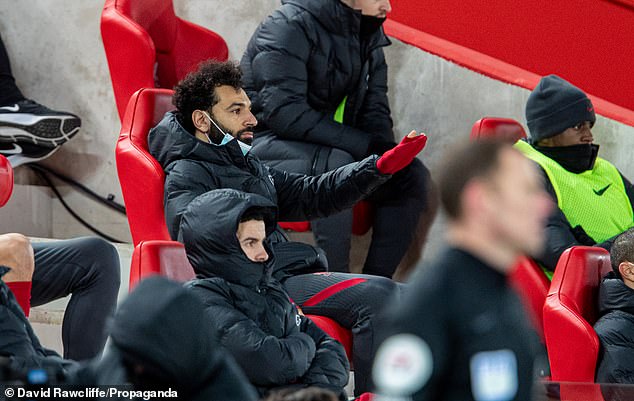 Speaking about the cryptic tweet, Fowler claimed: ‘Mo Salah’s agent knew what he was doing when he tweeted that full stop after the game on Thursday. I saw it and straight away I thought, “Here comes trouble”.

‘He can dress it up however he wants now, but, as the agent of a high-­profile player, you know that anything you say is scrutinised forensically and ­anything cryptic like that can be interpreted in sinister ways.

‘I’ve not got a clue what he meant, but it was clearly pointed.’ 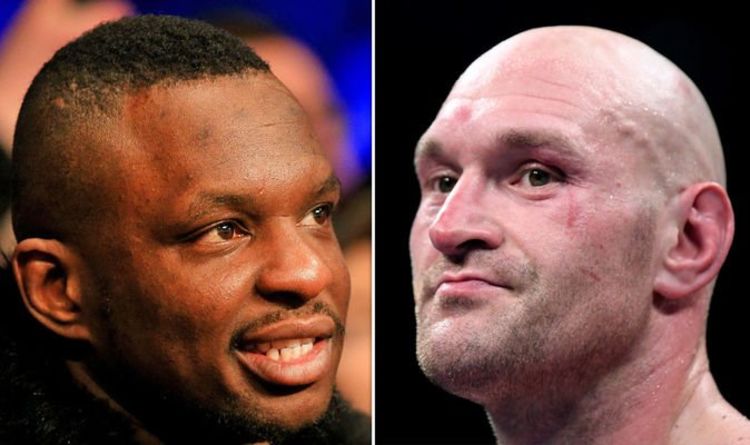 Fury fought Deontay Wilder to a controversial split decision draw in his last fight back in December. The WBC, who sanctioned the […] 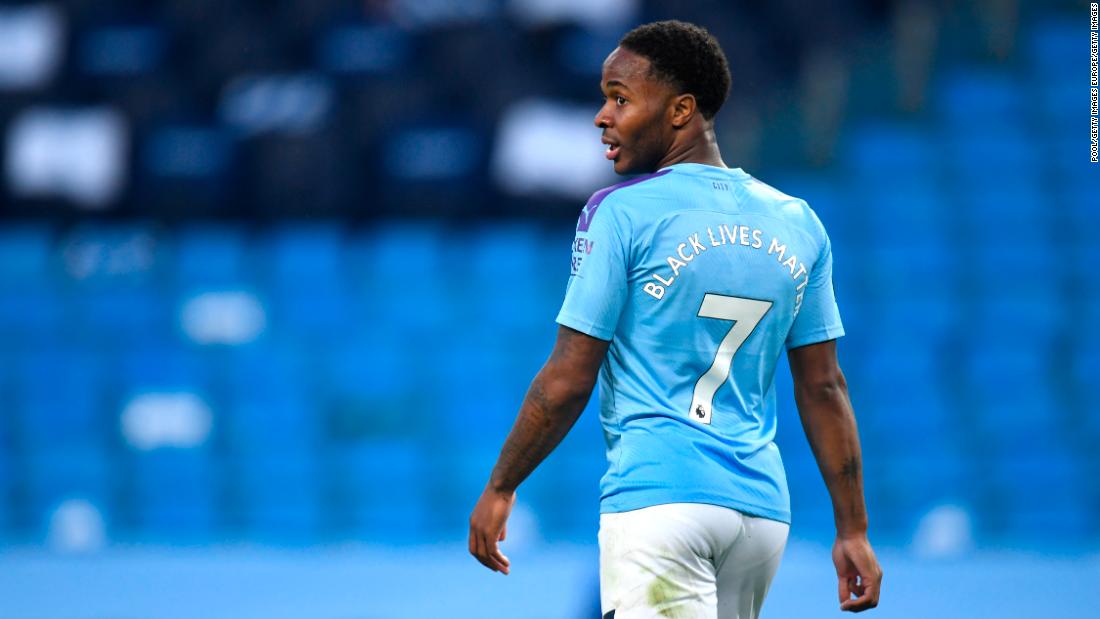 Players, coaching staff and officials all got down on one knee at the start of both matches on Wednesday as England’s top-flight […] 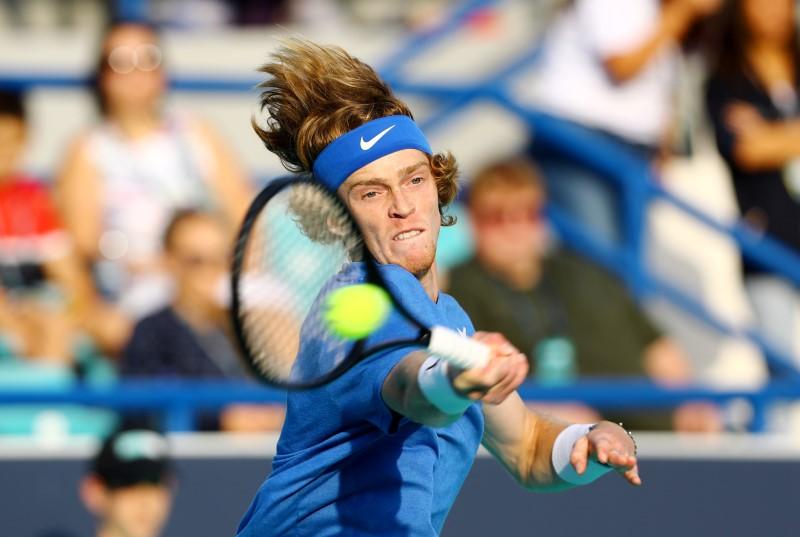