Walt Disney Animation’s “ Raya and the Last Dragon ” earned an estimated $8.6 million from 2,045 locations in North America. The well-reviewed fantasy adventure, featuring the voices of Awkwafina and Kelly Marie Tran, is also available for Disney+ subscribers to rent and stream at home for $29.99. Streaming grosses were not reported.

Warner Bros. “Tom & Jerry,” which is available to stream free for HBO Max subscribers, brought in $6.6 million from 2,563 North American theaters in its second available weekend. Last weekend the animated film scored the best domestic opening of the year with $13.7 million.

Approximately 80% of the domestic market is currently allowed to operate with limited capacity. Many areas in North America are not yet fully open, including Los Angeles, and most California counties, Washington D.C., and much of Canada.

Disney is hoping to keep “Raya” in theaters throughout the spring. There are scant major family films on the schedule until early summer and the company is hoping for increased play during spring breaks and as more territories reopen.

Internationally, “Raya and the Last Dragon” earned an estimated $17.6 million from 32 territories — the highest grossing of which was China with $8.4 million. 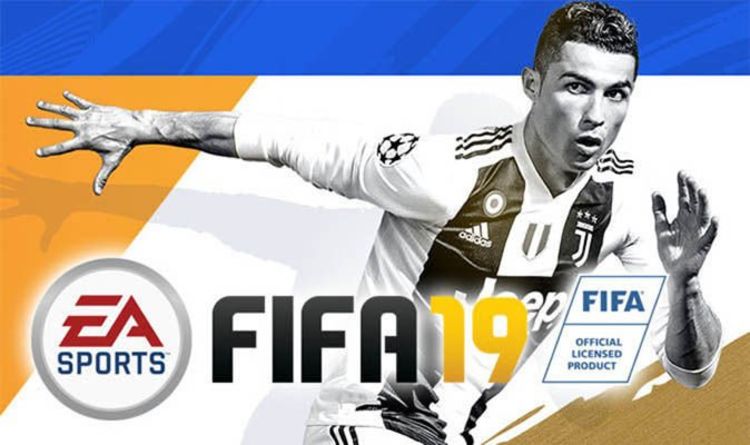 FIFA 19 TOTW 20 line-up is getting announced today with Ultimate Team fans finding out about the latest new FUT cards. The […] 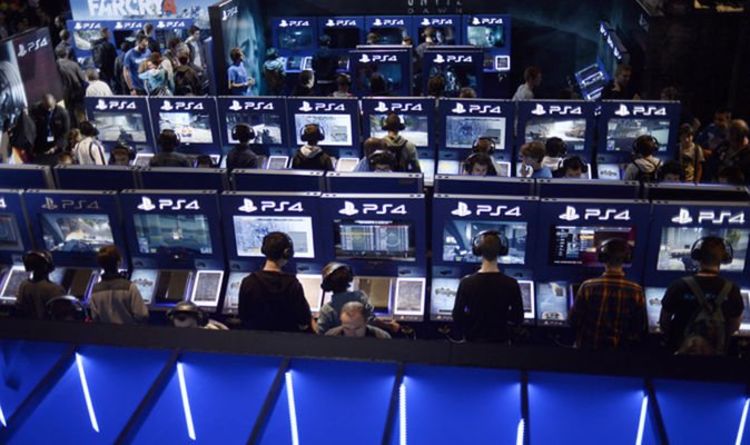 It won’t be long until Sony announces its latest batch of PS Plus games planned for November 2019. PS4 fans have been […] 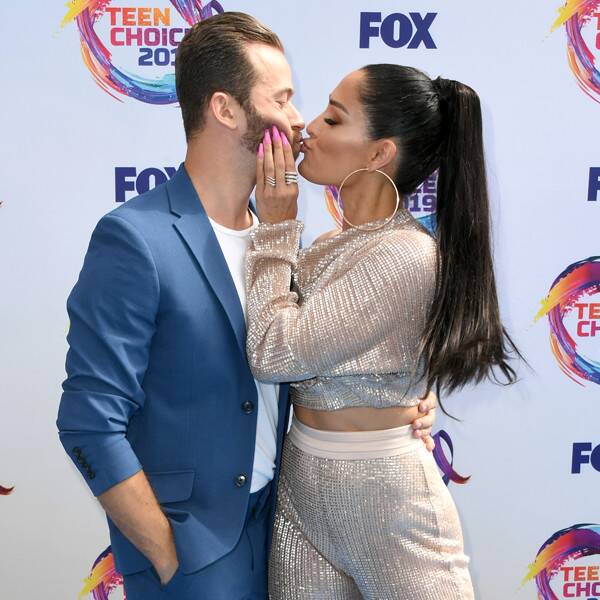 gotpap/Bauer-Griffin/GC Images Nikki Bella is thanking the “Universe” for putting Artem Chigvintsev in her life. The Total Bellas star couldn’t help but gush over […] 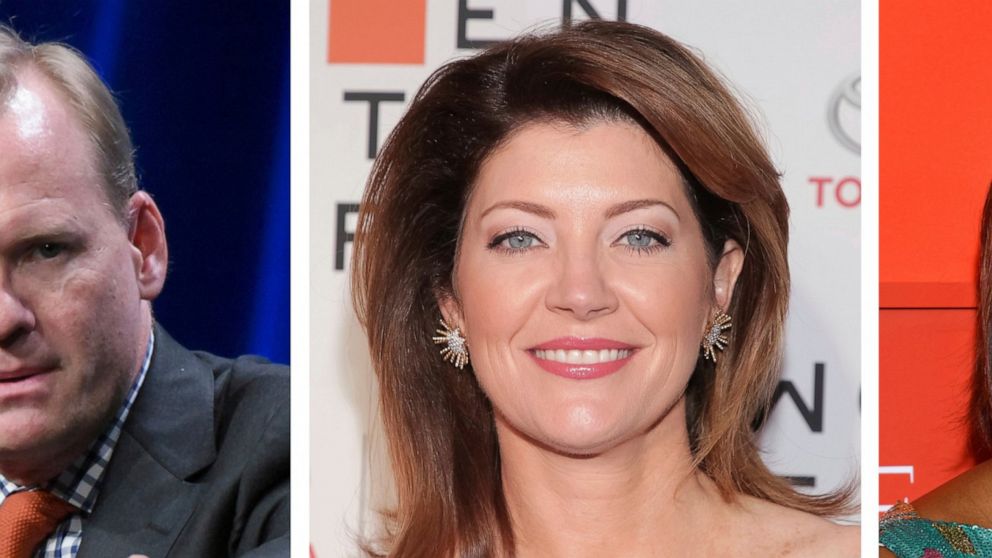