Tonight’s event is the first AEW pay-per-view to take place on a Sunday. Tony Khan and company have once again put together a stacked card, which is headlined by an exploding barbed wire deathmatch between longtime rivals Kenny Omega and Jon Moxley. On the undercard, The Young Bucks battle Chris Jericho and MJF for the AEW Tag Team Championships, a host of AEW superstars compete in a latter match for a future TNT Championship opportunity, and the icon Sting returns to the ring to team with Darby Allin as the duo take on Brian Cage and Ricky Starks in a street fight.

How can you watch AEW Revolution live online? Here’s everything you need to know.

The easiest way to watch the event is through B/R Live, Bleacher Report’s live streaming service. For $49.99, you can live stream AEW Revolution via B/R Live on your desktop, mobile, TV, or connected device. The show is also available to purchase through various cable providers (DIRECTV, Dish Network, and many more).

AEW Revolution is available to watch in international markets though Fite TV. 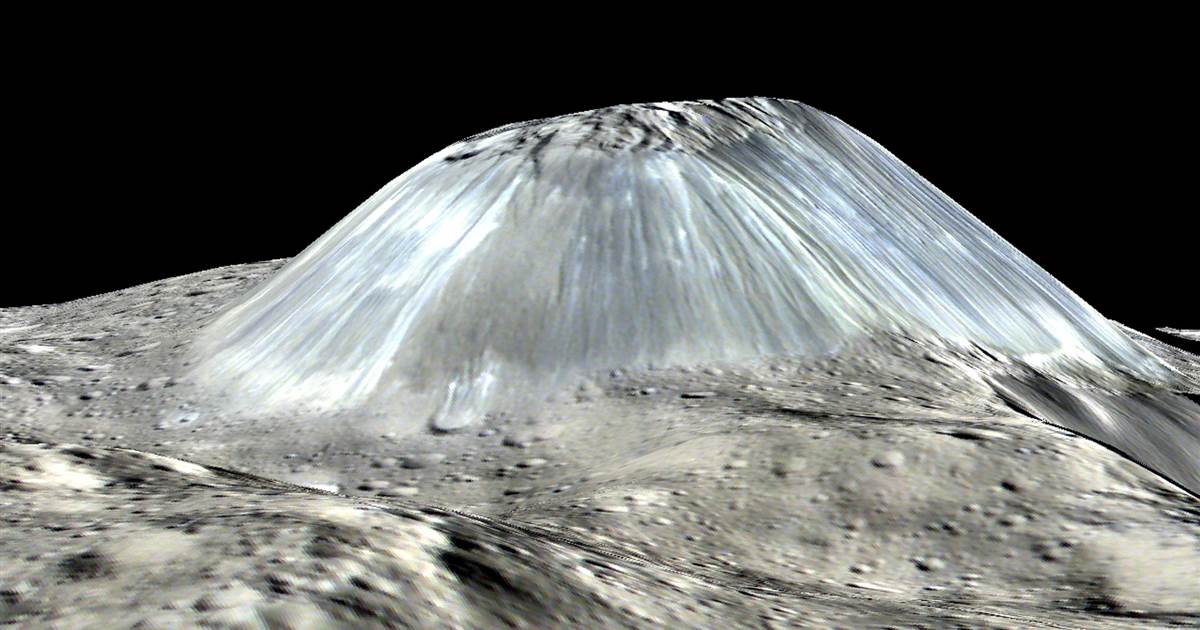 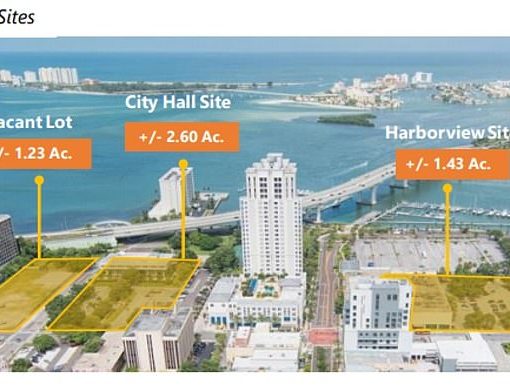 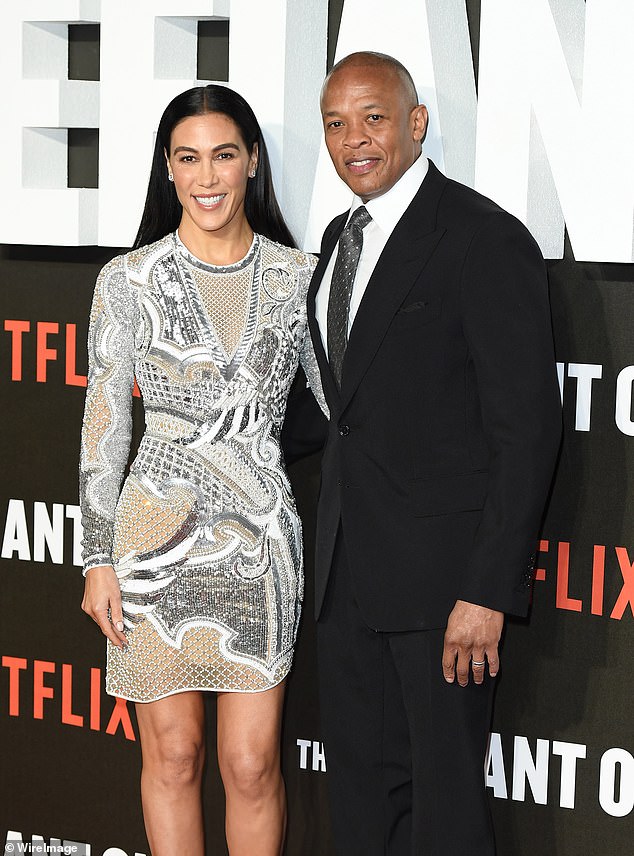 Dr. Dre’s estranged wife is demanding to know whether the music mogul had any children with women outside of their 24-year marriage, […] 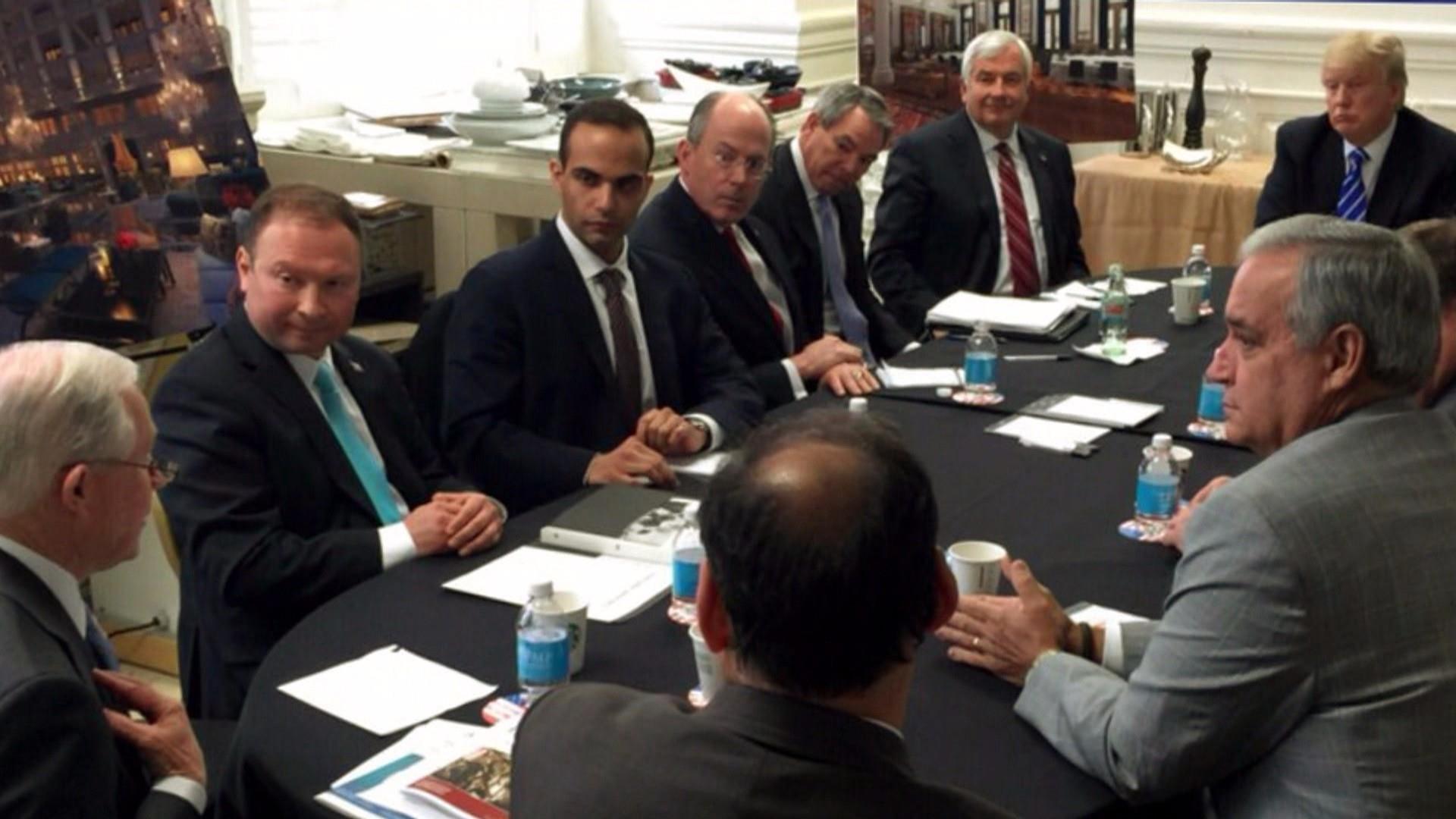 December 31st, 2017 A new report by The New York Times is revealing details about what might have sparked the Russia probe, […]