A Rome prosecutor has called for two American students accused of murdering an Italian police officer to be sentenced to life in prison.

In her indictment, prosecutor Maria Sabina Calabretta told a court on Saturday that the pair, Finnegan Lee Elder, 21, and Gabriel Christian Natale-Hjorth, 19, should also be put in solitary confinement during the day.

Elder and Natale-Hjorth are accused of the fatal stabbing of Mario Cerciello Rega on a street in central Rome in July 2019.

Calabretta described Cerciello Rega, who was 35, as a “good man” who was killed in a “disproportionate and deadly attack”.

Cerciello Rega was murdered and his colleague, Andrea Varriale, injured after the officers, both in plainclothes, were confronted by Elder and Natale-Hjorth in the Prati district of Rome as they attempted to investigate a bag snatch.

Earlier in the evening, Elder and Natale-Hjorth, who were in the Italian capital on holiday, had tried to buy cocaine in Trastevere, a popular nightlife area. A middleman took them to a drug dealer, who sold them aspirin instead. In retaliation, they snatched the middleman’s bag, which contained his mobile phone, and fled before allegedly demanding a cash ransom and cocaine to return the bag.

The middleman was able to contact the pair after calling his phone, and arranged to meet them in the Prati district. But he had also contacted the police after reporting the theft, and so the two officers went to the site.

The defendants, both from California, said they mistook the officers for criminals associated with the middleman.

The pair fled the scene and the next day were traced to a hotel, where police found the 18cm (7in) combat knife that was used to stab Cerciello Rega 11 times. Elder told police he had brought the knife in a suitcase from the US.

Elder and Natale-Hjorth have been in a Rome prison since their arrest.

In a statement to the court last Monday, Elder said he did not know Cerciello Rega was a police officer, mistaking him instead for a drug dealer.

“After listening to all these hearings, I’ve realised it’s difficult to believe a person in my position,” Elder said. “But what I’m telling you today is the truth, just as I spoke the truth at the time.”

Elder admitted stabbing Cerciello Rega multiple times, but said he and Natale-Hjorth were jumped by men they thought were drug dealers.

He added: “When those men approached they immediately attacked us like they wanted to rob or hurt us without saying a word and without showing any ID or any other object. They didn’t even say ‘polizia’, which sounds like the English word police.”

During a previous hearing Elder apologised for the murder and to Cerciello Rega’s family, referring to the night in question as “the worst of my life”.

Varriale testified that the two officers approached the young men on the street from the front and showed their badges, although Cerciello Rega’s was never found.

Natale-Hjorth, who fought with Varriale, also faces the charge of “voluntary murder”.

Calabretta said: “Cerciello did not have time to develop any active defence. He was killed with 11 stab wounds in less than 30 seconds. There is no sign of an attack by Cerciello or an attempted strangulation.”

Meghan Markle and Prince Harry are in New Zealand in their latest stop in the royal tour around Oceania. As part of […] 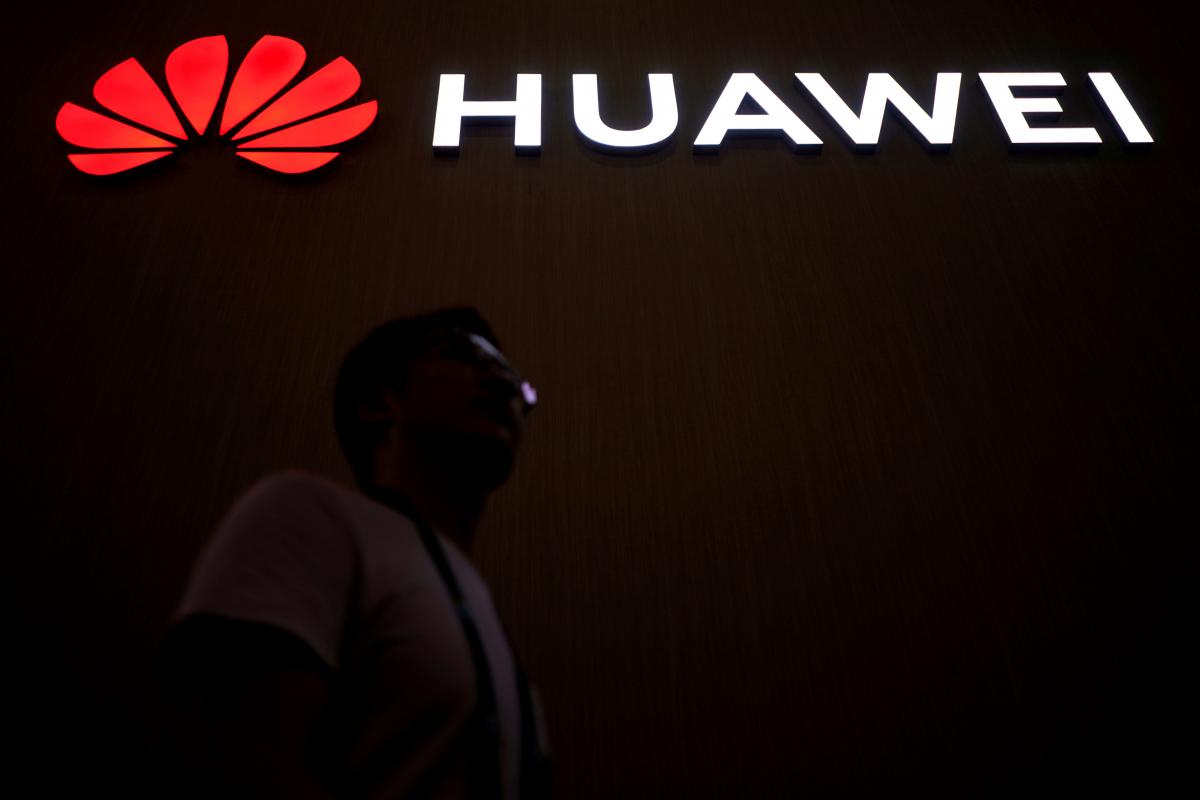 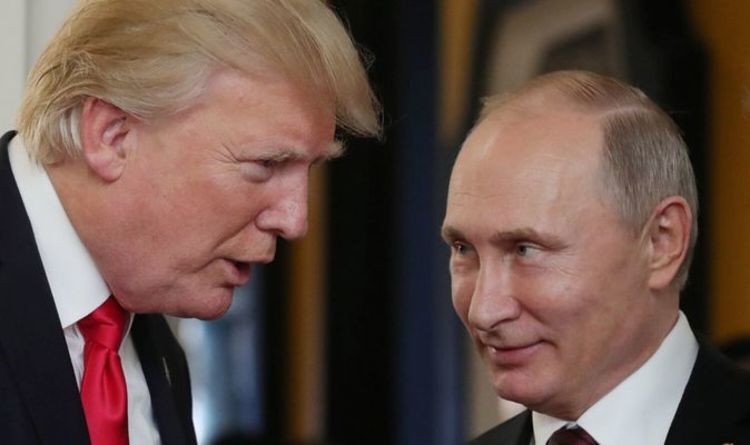 This comes four years after the author predicted that President Trump would turn the US into an autocracy. Masha Gessen is a Russian-American […]

BERLIN, Dec. 14, 2021 /PRNewswire/ — The Food and Agriculture Organisation of the United Nations (FAO) recently published a report assessing the […]