Mr. Pasternack said that business was good last fall, when Esca reopened for indoor dining. But when the state banned indoor service in December, he closed the restaurant. He said he couldn’t afford to reopen again after failing to renegotiate the lease with the building’s landlord.

Mr. Pasternack and his business partner, Victor Rallo, still operate two restaurants on Staten Island, and Mr. Pasternack said he hoped to find a new location for Esca. “I built the restaurant based on people going to Broadway, tourists and people in offices,” he said. “At this particular moment, you don’t have any of those three.”

“Twenty-one years ago, it was basically a culture of salmon, tuna and swordfish,” Mr. Pasternack said. “The stuff I liked wasn’t really served in fancy restaurants.” He recalled being introduced to crudo on a trip to Croatia. “I went to a restaurant and they served sashimi in olive oil,” he said. “I thought it was brilliant.”

The style is now found in restaurants across the country. “You can go to Des Moines and get crudo,” he said.

Mr. Pasternack, 56, developed a reputation as a kind of seafood savant. A 2005 profile in The New Yorker captured his obsession for fishing, and for the stripers, fluke, bluefish and mackerel he still catches off Long Island. Two years later, in a three star review, the New York Times restaurant critic Frank Bruni asked, “Is Dave Pasternack a fish whisperer?”

While seafood was Esca’s focus, it wasn’t the only attraction. Its wine list ranged widely across Italy, and the kitchen was home to a number of respected pastry chefs, including Meredith Kurtzman, Tracy Obolsky and Anna Markow.

Mr. Pasternack said friends called him crazy for wanting to open Esca in the theater district, then considered a wasteland for fine dining. But the dining room became a destination and, during lunch, a canteen for theater executives and journalists, including many from The Times.

“Esca was like spending an hour — OK, two hours — in Amalfi,” said Gerald Marzorati, a former editor of The New York Times Magazine.

“It was a great location,” Mr. Pasternack said. “I had every intention of closing out my career on 43rd Street. I didn’t want to close.” 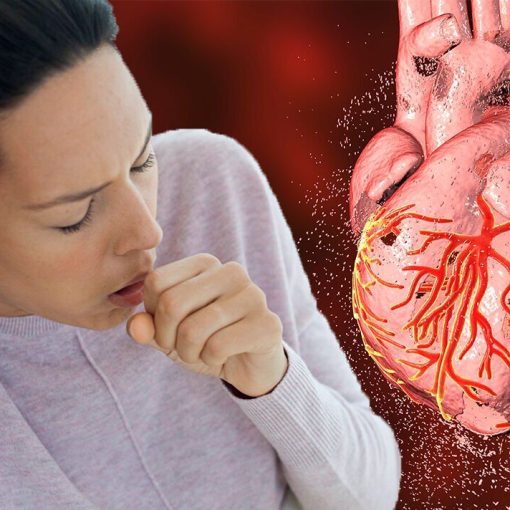 It is important to identify the cause of heart failure because treatments may differ. In most cases heart failure cannot be cured, […] 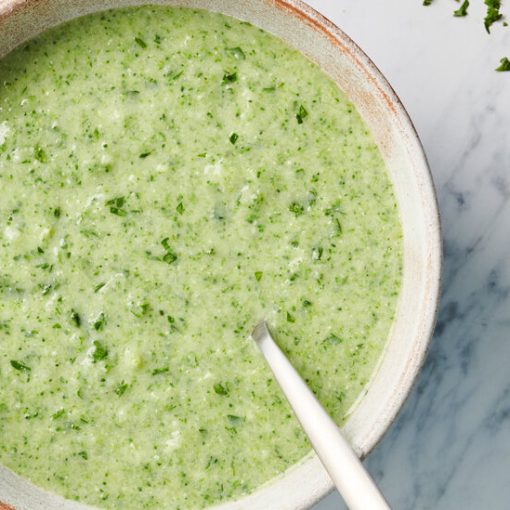 Hello. It’s me, Eric Kim, filling in for Tejal this week. And I’m here to tell you the story of a broccoli […] 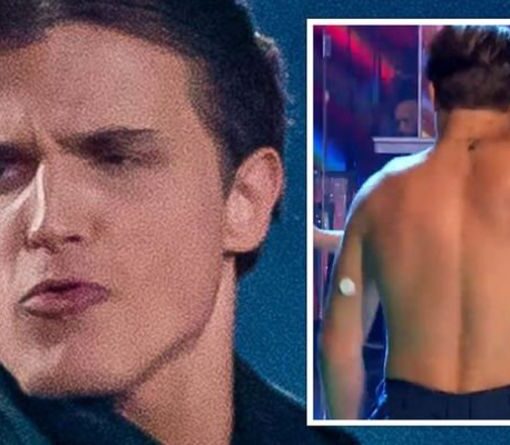 After a solid 10 weeks, Tilly, 20, daughter of professional chef Gordon Ramsey left the popular BBC dancing competition. After being bottom […]