It’s 9 a.m. on a Tuesday morning when Michelle Statham settles into her gaming setup: three monitors, two PCs, a camera, headphones and a microphone. Colorful lights accent the walls, and a Baby Yoda doll is perched on the shelf behind her.

A few minutes later, she’s in the middle of a digital gunbattle — one she loses.

“I thought I pulled the trigger first,” Statham yelled. “This is fine, chat, because then I can drink my coffee and wake up,” she said on a recent stream, referring to the chatroom she interacts with.

Like many other people who stream themselves playing video games, she’s settling in for a four- to five-hour session in which she plays with friends online while fans and other gaming community members watch along. Statham usually plays “Call of Duty: Warzone,” a popular first-person-shooter game in which she fights with a team in a digital battlefield until only one team remains.

But there’s a crucial difference between Statham and most of the people who will watch her play online that is evident in her online alias: TacticalGramma.

At 56, Statham is one of the oldest female video game streamers.

“I don’t know that many women my age that play, even in real life,” she said.

The world of video game streaming, in which people broadcast themselves playing video games online, has grown swiftly in recent years, particularly among younger people on platforms like the Amazon-owned Twitch and most recently Facebook, where Statham streams. And while all manner of people stream a wide assortment of games, the scene can skew young and male.

That has helped Statham stand out. Though she has a far smaller following than some of the biggest streamers, she has recently had some of her highlights go viral on the short-form video app TikTok, where she said she has gained more than 300,000 followers in the last three weeks.

Which is not to say that Statham’s stream is markedly different from many others. A typical session features Statham playing with friends – often other women who stream — and talking to her followers in the running live chat that accompanies all her sessions. She thanks people who donate and answers questions about her stream. Most of the screen is of the game being played, with a small rectangle fed by a camera focused on her face.

And Statham certainly isn’t the only older person playing video games or streaming. AARP, formerly known as the American Association of Retired Persons, has found that older people have been embracing gaming, with a 2019 survey finding that 44 percent of Americans over the age of 50 play at least once a month.

Perhaps the biggest difference is the tone of the stream. While many streamers tend to embrace positivity and good vibes, Statham’s stream is particularly wholesome.

“I have a connection with so many of them. We check on each other,” she said of her followers and the friends she streams with. “I really didn’t know what to expect, but that, to me, that’s the best part of it. It’s just that community.”

“She just makes you see the brighter side of things,” Drepaul said. “Gaming can be very competitive, and when you’re streaming and playing games with her, it’s very much just wholesome and fun.”

She just makes you see the brighter side of things.

“It’s very empowering to be around other women playing the same games and being there for the same reasons and everything like that,” Drepaul said. “So, I give her a ton of credit for that, especially at her age, where you don’t really see older people sitting in front of the computer all day playing video games.”

Though Statham only started streaming a few years ago, she’s been playing video games for most of her life. She started with Pong, an Atari game that came out in 1972.

“When my husband and I got married … we would put the kids to bed because we didn’t have money for a babysitter and we would play video games,” Statham said. “It was kind of our date night.”

But Statham, who has three children and two grandchildren, only got  into streaming when she developed arthritis in her thumbs and couldn’t comfortably operate a controller for a standard video game console anymore.

“So my husband’s like, ‘Well, why don’t we get you a PC and then it can be fun to learn to play mouse and keyboard,'” Statham said. “He’s like, ‘And if you have a PC, you might as well stream.'”

Michelle Statham on how her husband suggested she begin streaming

At first, Statham thought she was too introverted to stream herself playing and was sure that no one would want to watch her stream anyway. Her husband pointed out that if no one was going to watch her, what was the harm in it?

Now, less than two years later, Statham’s daily routine involves getting up at 7 a.m. most weekdays to prepare for a 9 a.m. stream on Facebook, where she’s amassed more than 66,000 followers.

Some streamers with millions of followers on other platforms can make hundreds of thousands of dollars online through paid subscriptions, donations, advertising revenue and merchandise sales. Like most streamers, Statham sells merchandise — you can put a TacticalGramma hoodie or T-shirt, among other things — and accepts donations. So far she said she’s been able to invest in new streaming equipment with the money she’s made.

And in the year and a half that Statham has been streaming, she’s connected with others across the country and streams with them on a regular basis.

“For me, it’s not all about winning either. I’m kind of more about the shenanigans out there, too. You’ve got to have a good time and laughs,” Statham said. “And the community comes in and watches, you know. You’re kind of entertaining them, so you’re not just playing the game.” 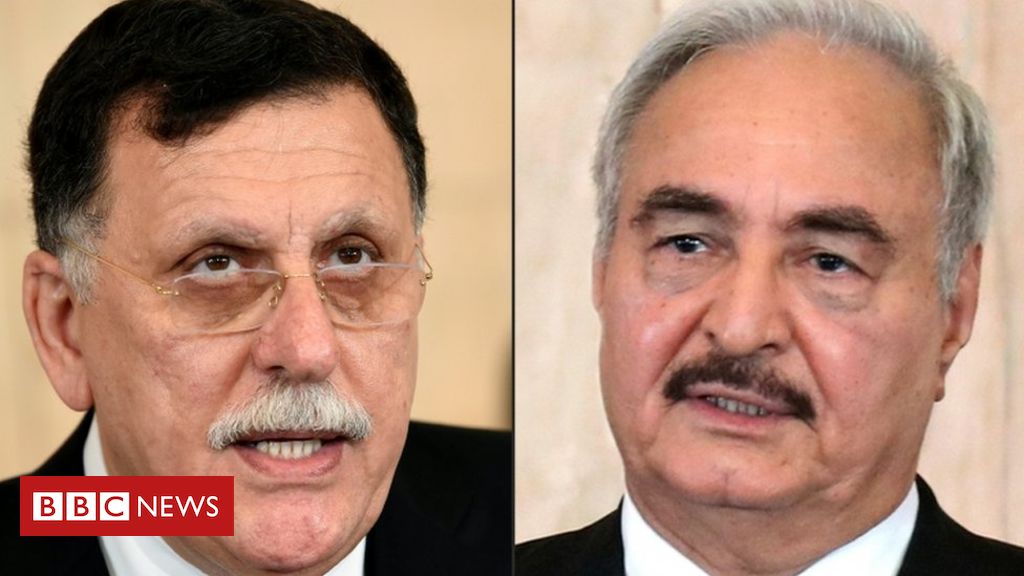 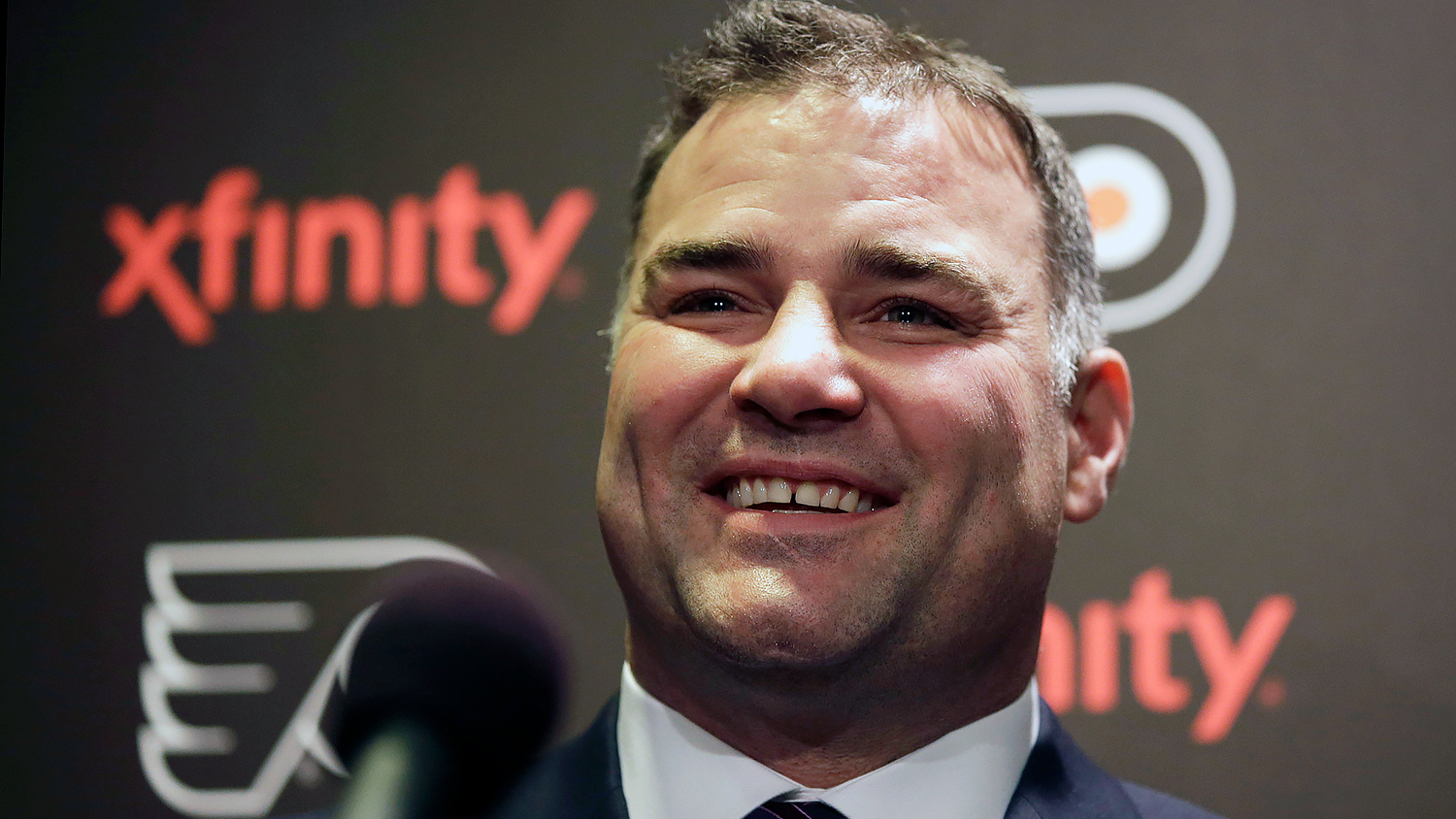 Wayne Simmonds had just finished describing the season from hell. He was the Flyers’ 2017-18 version of the walking wounded, fighting so […] 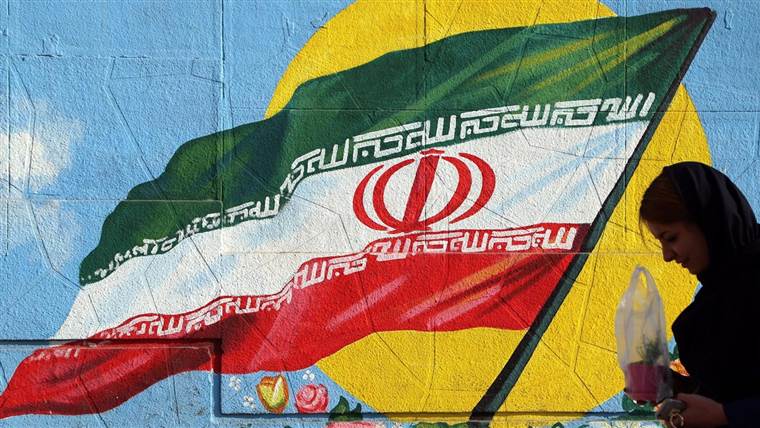