More than two-thirds of UK parents believe their children have become less active during the pandemic, new research has found, placing more pressure on schools before their reopening next week.

The research, conducted by YouGov among 1,109 parents, came as concerns continue to grow over the amount of sports provision available to children. While schools in England reopen next week, safety measures are expected to affect the ability to provide normal PE teaching.

Evidence submitted to the digital, culture, media and sport select committee this week painted a bleak picture of the grassroots sports sector, with as many as 25% of groups – who supplement school sports as well as providing clubs outside educational settings – said to be unlikely to reopen after measures ease.

“We know that the last year has taken a significant toll on young people’s wellbeing,” said the chief executive of the Youth Sport Trust, Ali Oliver. “That so many parents have seen a decline in young people’s engagement in physical activity is extremely concerning.

“Next week pupils will be returning to the classroom in need of support rebuilding their confidence, sense of belonging and wellbeing. After a year of huge disruption and inactivity, schools’ essential role in getting them active and nurturing their enjoyment of sport and movement again will never have been more important.”

The Youth Sport Trust is calling for an Active Recovery Term, where emphasis at school is placed on “active pedagogy” which introduces movement into as much of the school day as possible. But the challenges children face are likely to last for longer than that, some activists say, especially for those in deprived areas.

“Speaking to the schools we work with, a lot have cut back on any form of physical activity beyond basic PE and even that has been limited,” said Richard Raynes, the chief executive of SportInspired, a charity that works with children in the top 20% of deprivation in the UK. “The second major issue they have is less space and resource to be active. Finally, there’s been major deterioration in behaviour, due to a lack of socialisation and contact with peers.

“What children need is support and encouragement. This is where school-based sports clubs as well as community clubs can fill a massive gap, but the infrastructure has been dismantled to a significant degree. There needs to be a targeted, coordinated approach to rebuilding the relationships between sports providers and schools to get those clubs running again. And then we need to rebuild children’s confidence and enjoyment of sport.”

The job of being a jockey in Newmarket has just become significantly more attractive with the completion of Peter O’Sullevan House, a […] 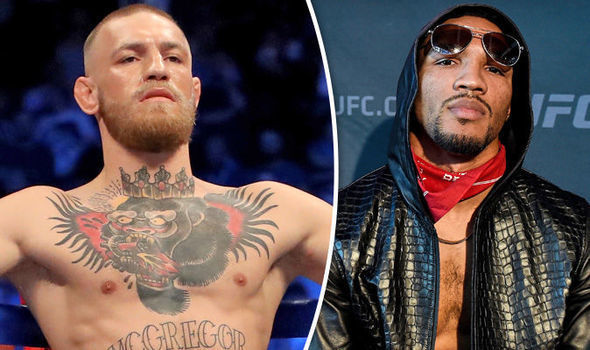 McGregor’s first fight back in the UFC is expected to be a lightweight title unification bout against Ferguson, who claimed the interim […] 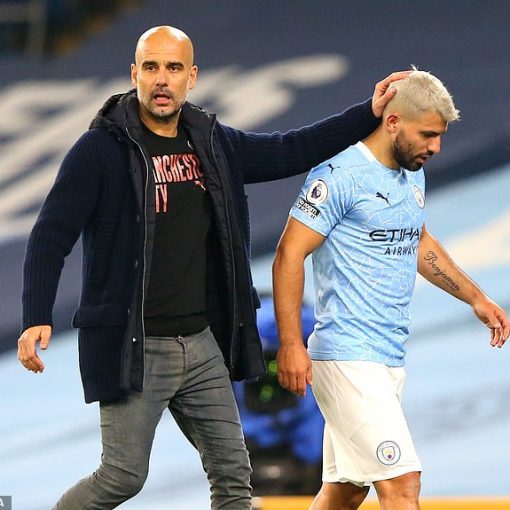 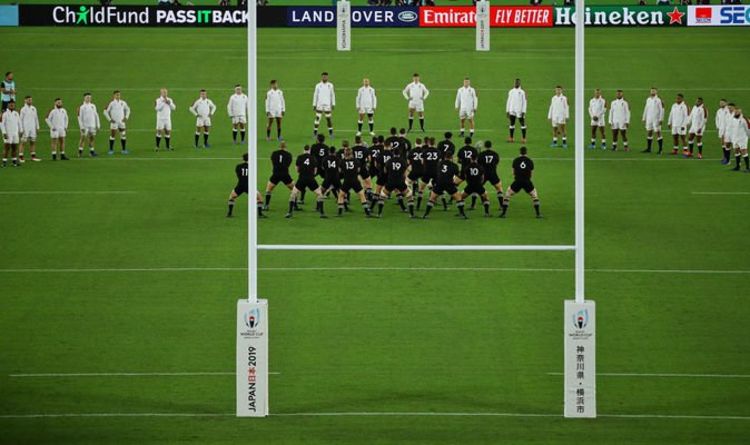 England have reportedly been fined a four-figure sum for their V-shaped formation when facing the haka before their Rugby World Cup clash. […]