It seems Super Nintendo World won’t be coming to Orlando, Florida, for another four years. The opening of Universal’s Epic Universe, which will house the Nintendo park, was pushed from 2023 to early 2025 because of the coronavirus pandemic, Orange County Mayor Jerry Demings told the Orlando Sentinel on Wednesday.

Construction on the park has restarted, Universal noted in a release, but it’ll be another few months before it’s up to full speed.

Its Japanese counterpart suffered similar delays as a result of the pandemic. It features two major rides: a Mario Kart-themed one called Koopa’s Challenge and the kid-friendly Yoshi’s Adventure. Mario creator Shigeru Miyamoto gave us a look at the park in a December Nintendo Direct presentation.

Super Nintendo World is coming to Japan in February:… 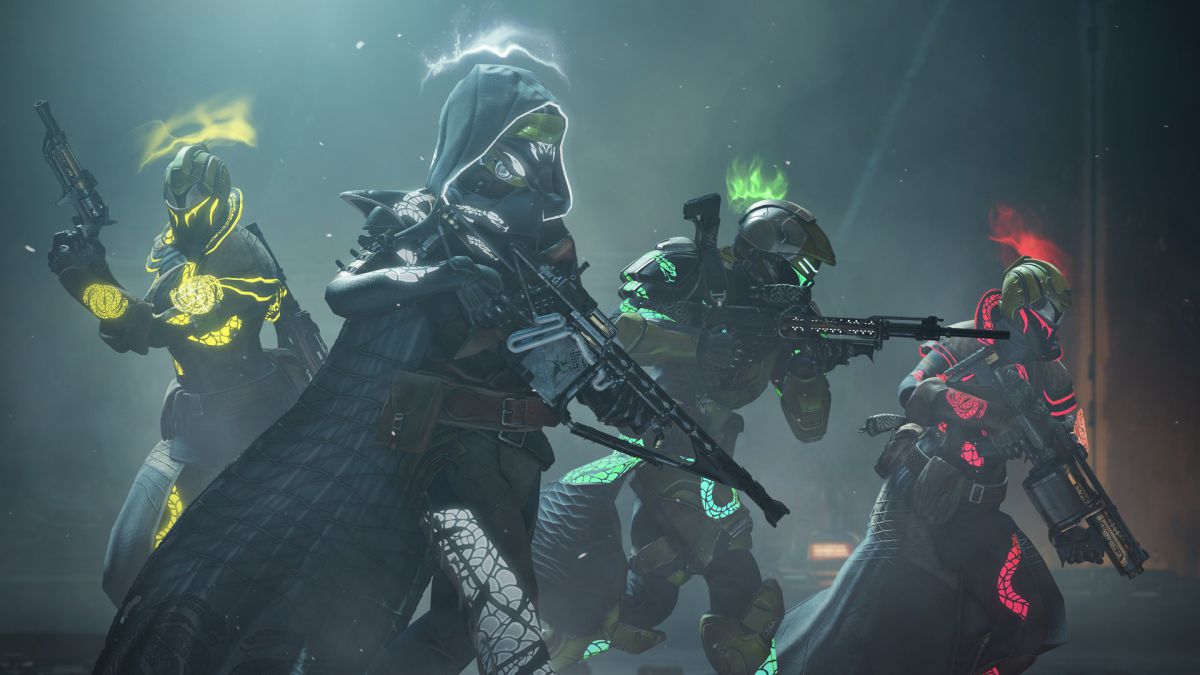 The Destiny 2 Bound Manacle is a hidden item found in The Gatehouse necessary for completing the Essence of Insanity quest. But […] 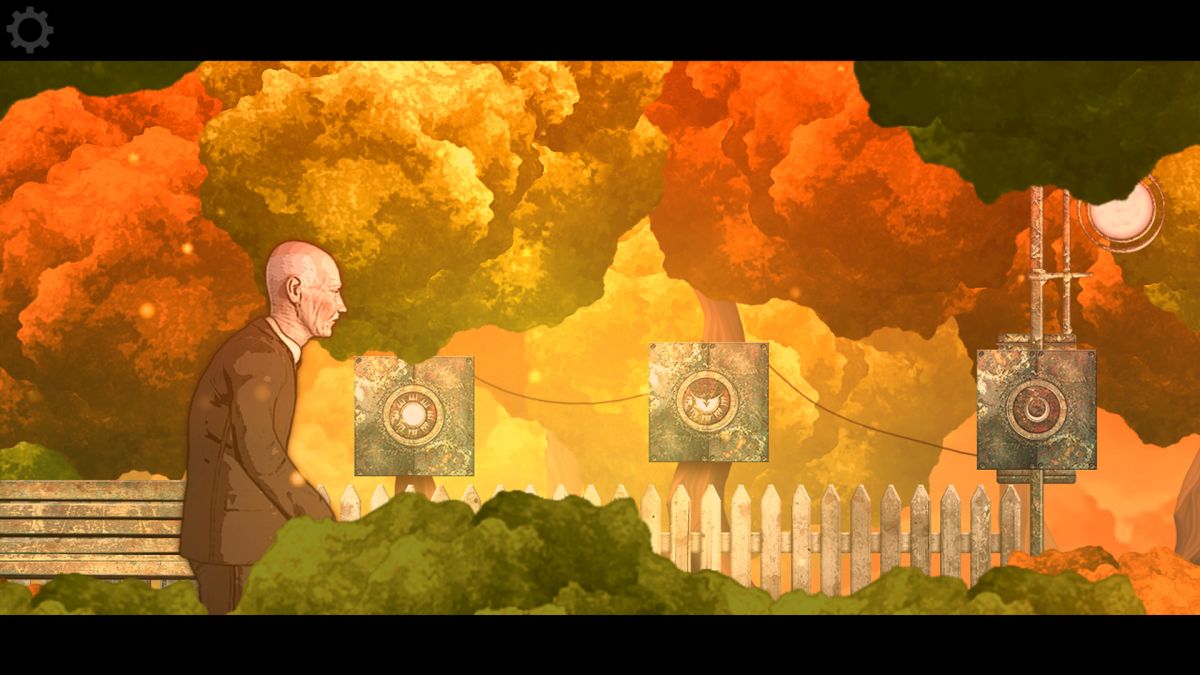 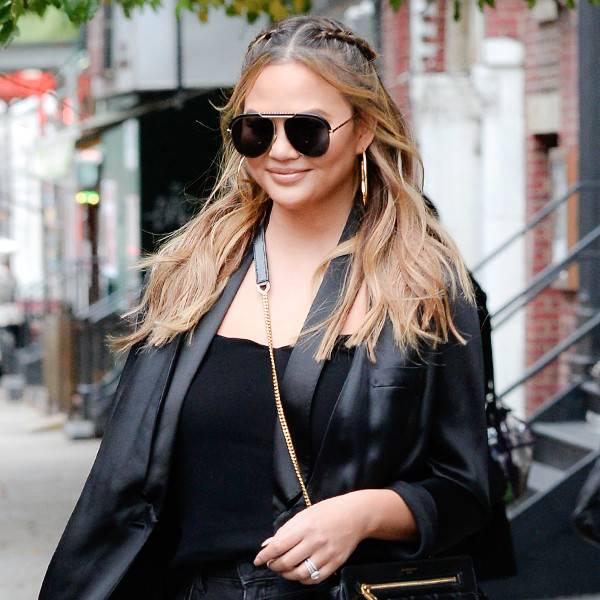 Todd Williamson/E! Entertainment/NBCU Photo Bank via Getty Images Chrissy Teigen and John Legend were “so happy” to watch Hulu’s documentary about the […] 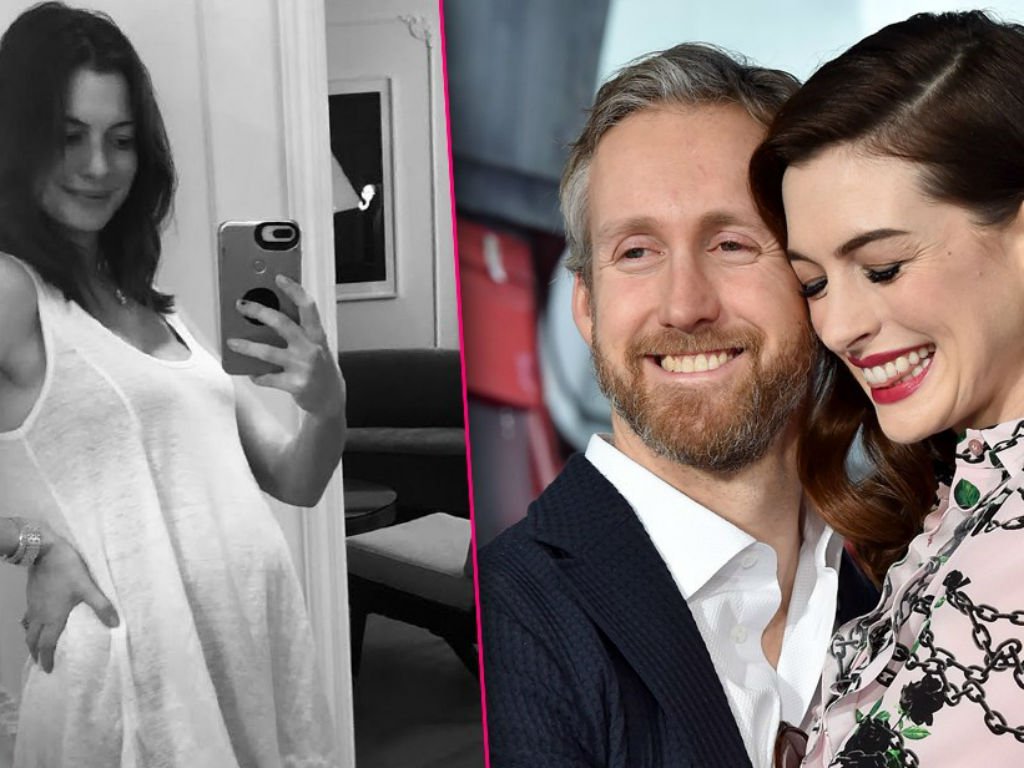 Anne Hathaway is pregnant! The actress revealed today she is expecting her second child with her husband, Adam Shulman. She also hinted […]