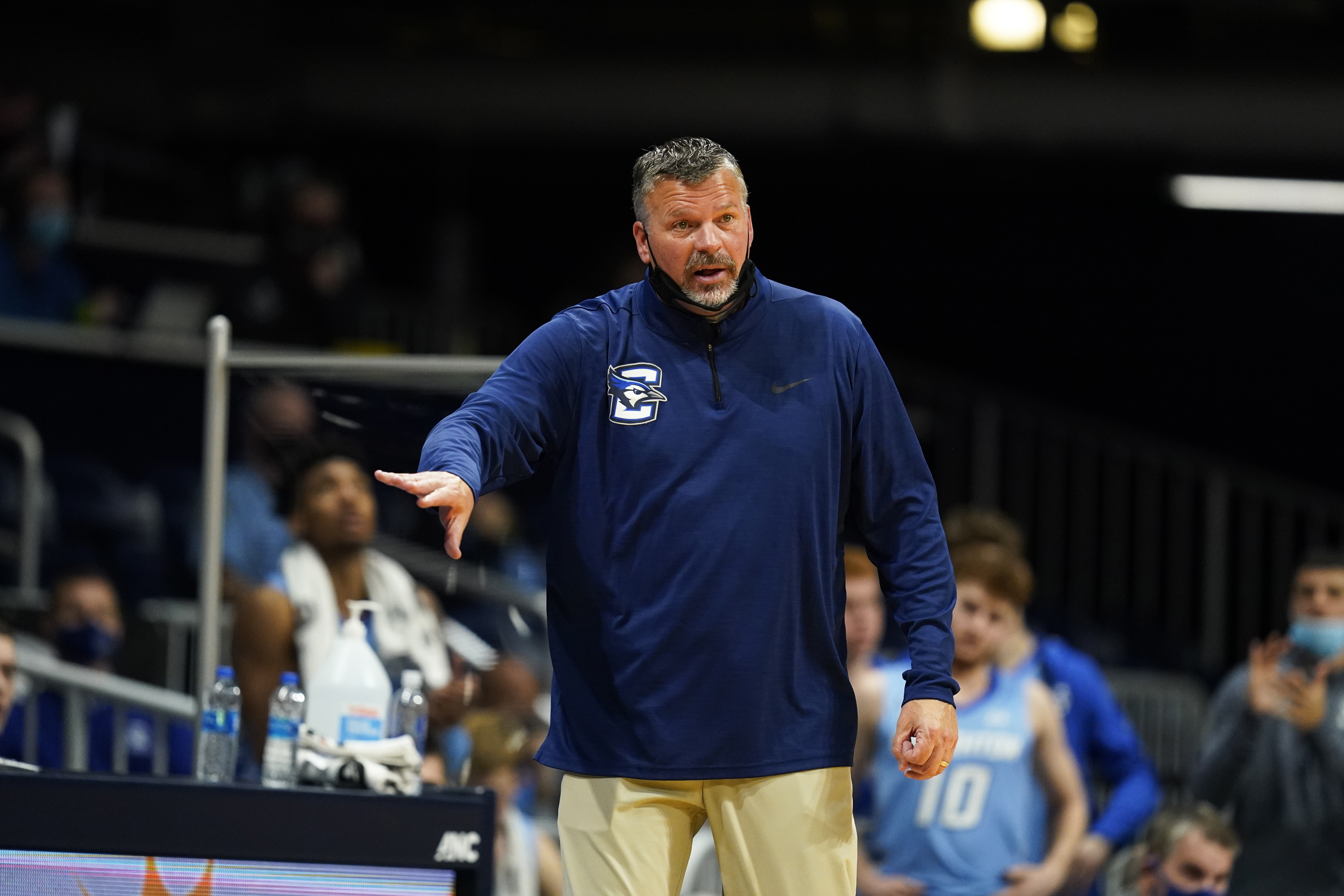 McDermott publicly apologized Tuesday and again Wednesday for urging his players to “stay on the plantation” after the 14th-ranked Bluejays’ 77-69 loss at Xavier.

McDermott coached in the Bluejays’ 72-60 loss at No. 10 Villanova on Wednesday night. Assistant coach Alan Huss will serve as interim head coach for the home game against Butler on Saturday.

“I made a mistake and I own it,” McDermott said in a Twitter post after the suspension was announced. “Mistakes come with consequences, and I accept and agree with the suspension.”

“Coach McDermott and the team have accepted that, effective immediately, he is suspended for all team activities, including Saturday’s home season finale against Butler.”

The university statement announcing the suspension did not specify how long McDermott would be suspended. Creighton athletic spokesman Rob Anderson told The Associated Press no end date has been set.

Rasmussen said additional sanctions are under consideration, none of which will be made public.

“Coach McDermott and our athletics program must use this incident as an opportunity for growth and learning, as clearly more work needs to be done.”

McDermott, in an apology he posted on Twitter on Tuesday, acknowledged saying: “Guys, we got to stick together. We need both feet in. I need everybody to stay on the plantation. I can’t have anybody leave the plantation.”

McDermott, who is white, said he immediately recognized he had made an “egregious mistake” and addressed with his team his use of a term evocative of slavery and the antebellum South.

In a statement, the university called McDermott’s language “deplorable” and said it was inconsistent with the private Jesuit school’s values and commitment to creating a welcoming environment. 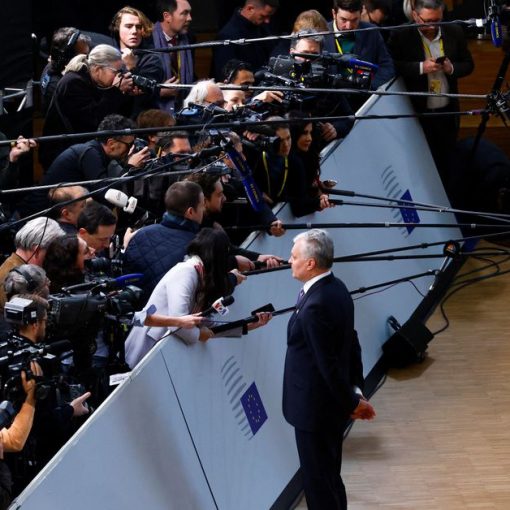 BRUSSELS, Dec 15 (Reuters) – European Union leaders wrapped up their last summit of 2022 with an agreement to provide 18 billion […] 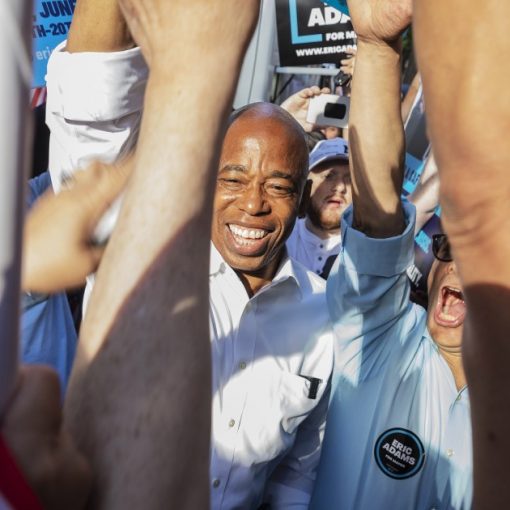 DOHA/KABUL (Reuters) – U.S. Secretary of State Mike Pompeo on Monday announced a $1 billion cut in U.S. aid to Afghanistan after […] 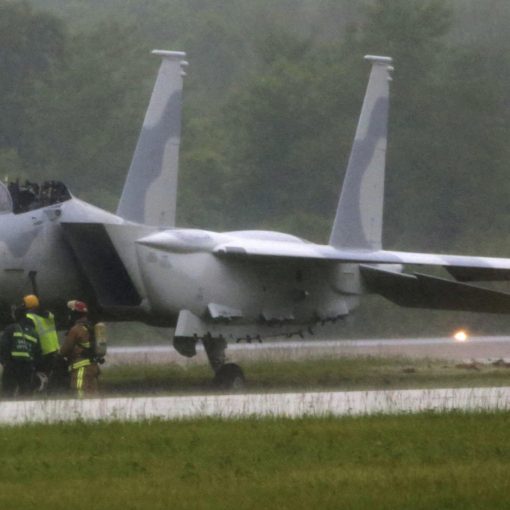 The Guardian Biden’s attorney general puts domestic terror and civil rights at top of agenda Analysis: Merrick Garland has made a clean […]