Paul Bettany has learned that turning into his WandaVision character involved a bit of sacrifice.

The 49-year-old actor, who plays Vision in the Marvel Cinematic Universe, appeared on The Late Show on Wednesday, March 3, where host Stephen Colbert wanted to know how much of his character’s impressive chest belongs to the actor himself, and how much is Hollywood smoke and mirrors.

“I’m going to get very specific with you now,” Paul replied. “About 42 inches of it is my chest. About eight inches just isn’t. But it’s not digital. It’s a suit that, you know, you wear. They they give you a muscle suit.”

The host responded with delight in the knowledge that he doesn’t need to be quite as envious as he had been about the A Beautiful Mind star’s physique. However, this doesn’t mean Paul could just indulge whenever he felt so inclined.

“But the interesting thing is what you discover, is that you can’t join in the sort of COVID pandemic banana bread-eating phantasmagoria,” Paul continued. “Because when you wear the muscle suit, and you have a banana bread belly, it’s very obvious. The jig’s up.” 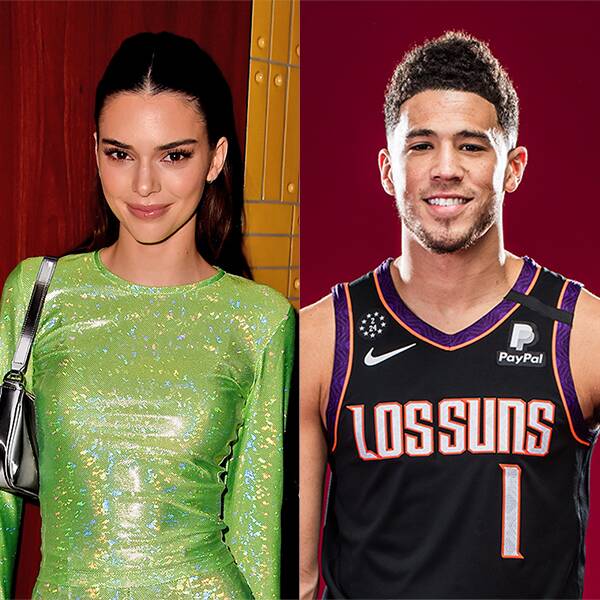 Whether they’re friends or something more, Kendall Jenner and Devin Booker have been spotted together once again.  A month ago, relationship status speculation sprang […] 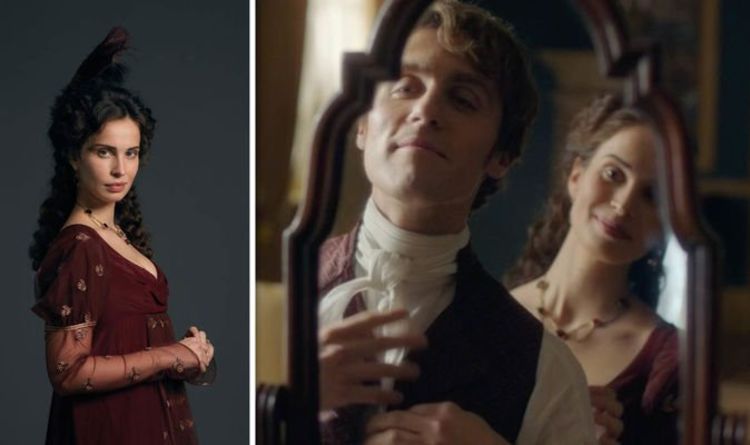 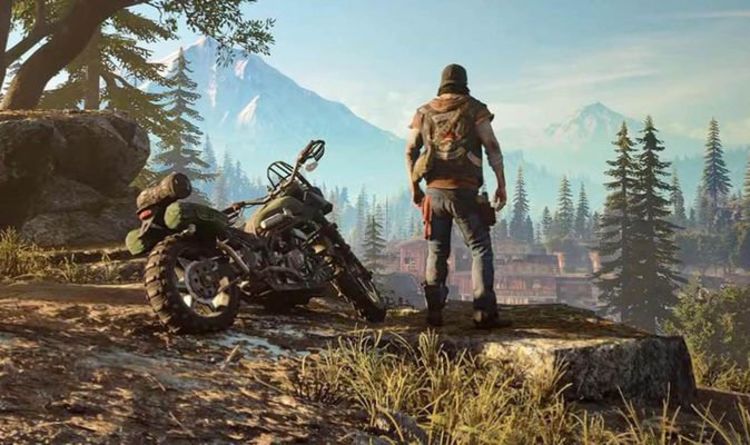 Days Gone – one of the big PS4 exclusives for 2019 – is out now. The latest title from Syphon Filter developers […]

Overwatch developer Blizzard may have just found its new Doomfist, as fans demand the release of Junkertown’s Junker Queen. With the Junkertown […]