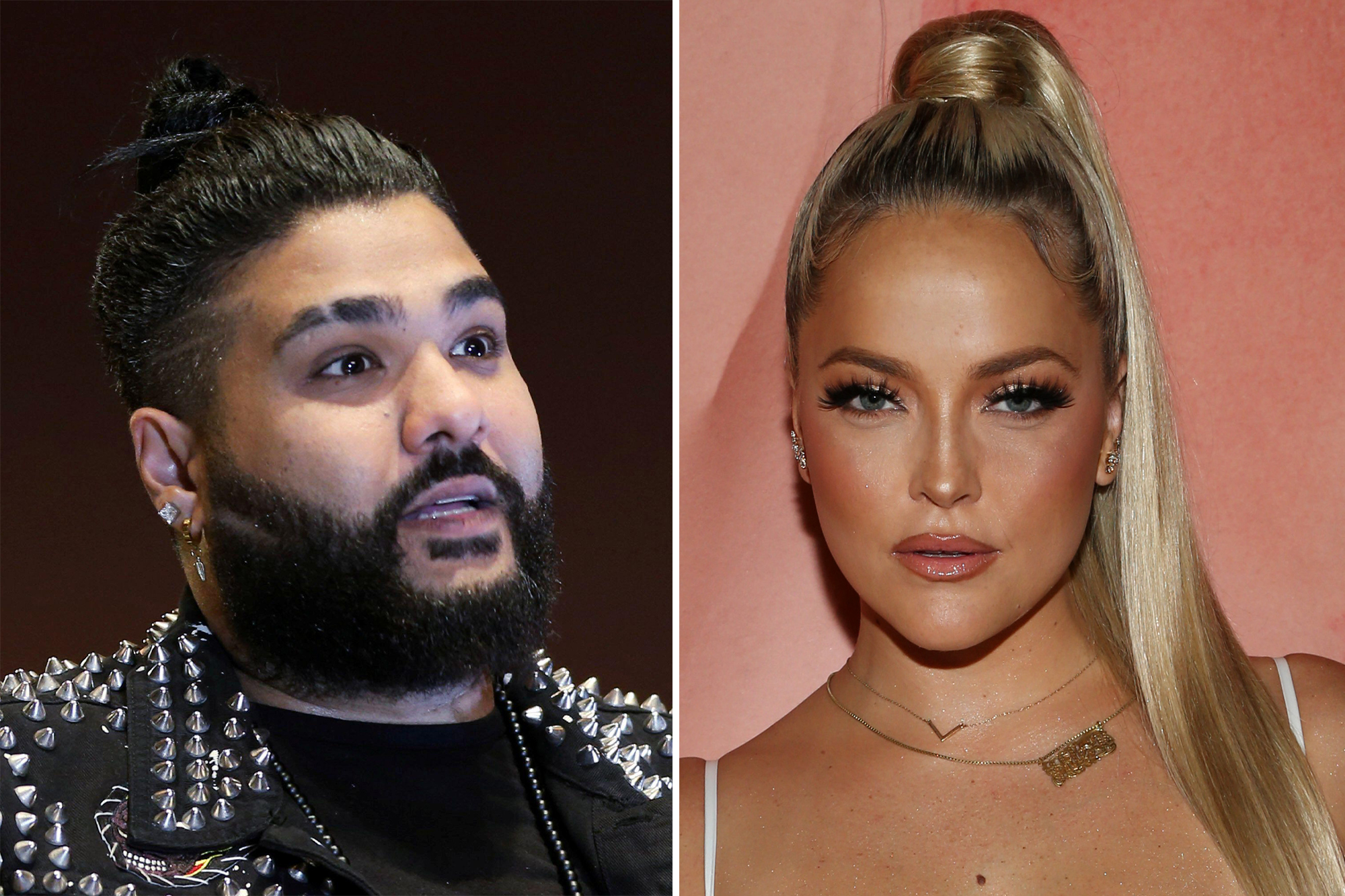 An American adult film star has enraged officials in Iran by appearing in a music video on an Iranian entertainment app.

The video has racked up more than 13 million views since Sasy, who lives in California, posted it to his Instagram account, which has over 4.6 million followers. His Story on the app is full of reposts of people across the globe re-enacting and lip-syncing to the trailer.

A full-length version of the video was expected to be released Wednesday at 8 p.m. Tehran time on radio station and app Radio Javan.

Iranian authorities intensely censor social media and entertainment distribution — YouTube, Facebook, Twitter and Telegram are all blocked in the country, reported the Associated Press — and legally require foreign-made music, including songs that are in the nation’s official language of Persian, to get official distribution permission. The “Tehran Tokyo” appearance on the Iranian entertainment app has prompted fury and an investigation by officials, with citizens also expressing outrage via social media at the video’s perceived problematic influence on youth.

None of Sasy’s videos are authorized in that country, but the pop singer remains popular among the nation’s teenagers, many of whom access banned social media sites via virtual private networks (VPNs) and other means of getting around digital restrictions.

Sasy operated as an underground singer in Iran before leaving the country in 2009. He has since established himself in the US, although he maintains an international audience of fans.

The controversy around “Tehran Tokyo” stems from conservative Iranian government members who blame social media for being part of the West’s “soft war” against the Islamic Republic, the AP wrote. 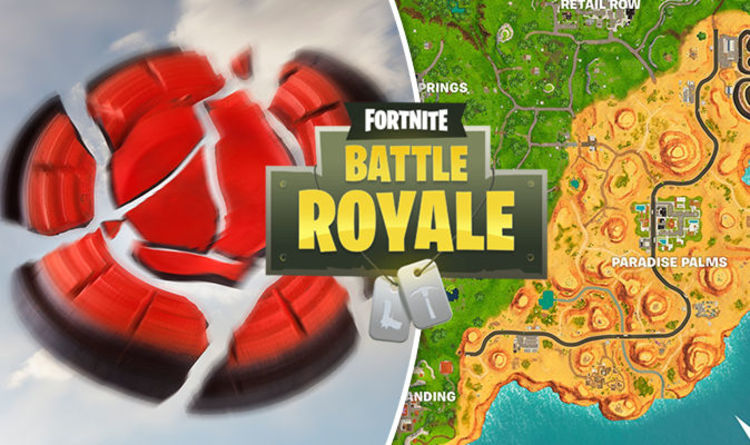 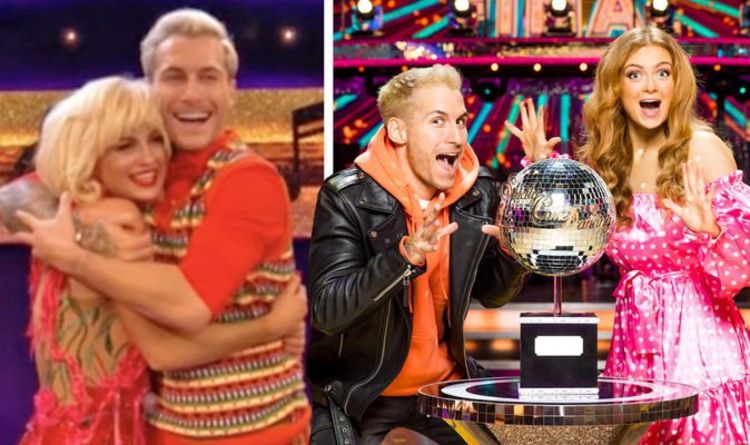 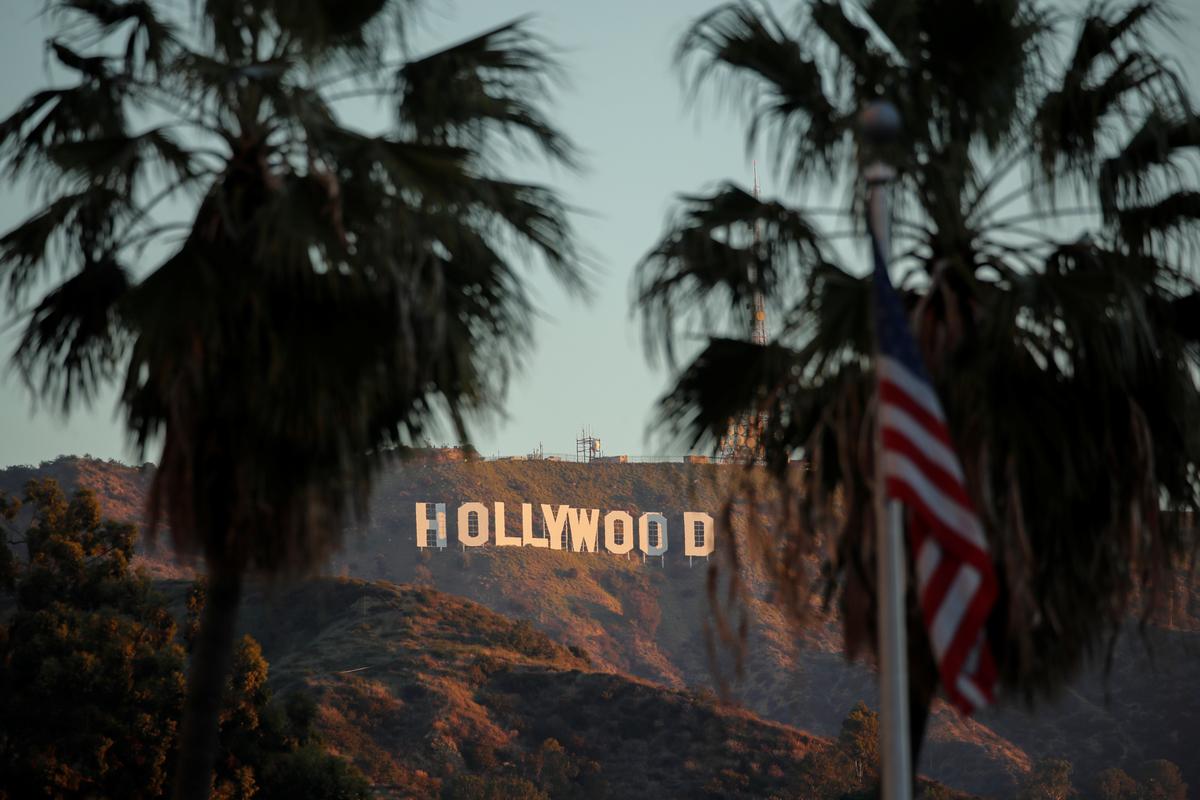 Their summer romance has clearly put something in the air, and the hot vax summer now feels like “hot get back with […]