Shake it off! Katharine McPhee revealed she was originally concerned what people would think of her and David Foster’s age gap, she revealed on a recent episode of “Dr. Berlin’s Informed Pregnancy Podcast.”

“I was very concerned with what people would think,” the singer, 36, said when discussing her and Foster’s path to love.

McPhee originally met Foster, 71, on American Idol when he was a guest mentor. She remembers telling her mother she “didn’t know” who Foster was.

“I remember her so specifically saying, ‘Katharine, you know who David Foster is. You’ve only been obsessed with major artists he’s produced and written songs for.’ And she went down the list,” the “Terrified” singer told Dr. Berlin.

After American Idol, Foster was hired to produce the Smash actress’s first single, “Somewhere Over the Rainbow.”

Soon after, the Grammy Award winner hired McPhee to perform at his charity events. The actress would often travel with him to sing.

“He actually came to my first wedding,” the Waitress star said. “It was always this professional relationship, but I think looking back he was definitely enamored with me and I was taken with him.”

“I was a full-on woman now at this point,” McPhee said. “And the dynamic was a big shift for us. … None the less though, it took me a while to come around. To really want to have a real, serious relationship.”

The Broadway star, 36, and composer, 71, married in 2019. News broke that the couple were pregnant in October 2020, and Us Weekly confirmed on February 24 that the pair welcomed a son.

“Kat McPhee and David Foster are the proud parents of a baby boy,” the new mom’s rep told Us at the time. An insider added, “Everything went well. Mom and baby are healthy.”

The music producer has previously addressed the age gap as well, saying in August 2019, “Nobody gives a s—t.” 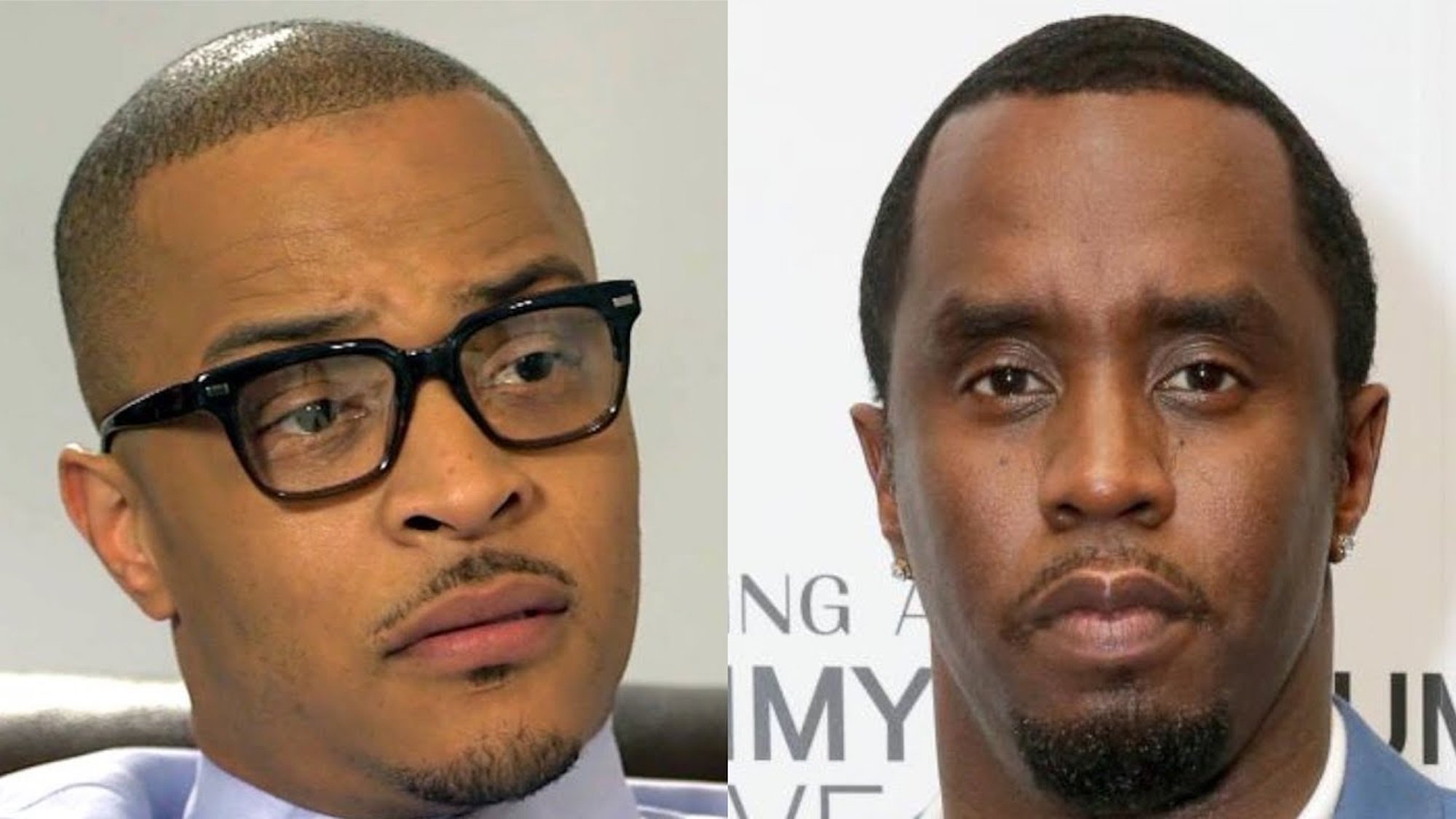 Amber Guyger was handed down her sentence last week, and the case took another bizarre turn with the murder of Joshua Brown, […] 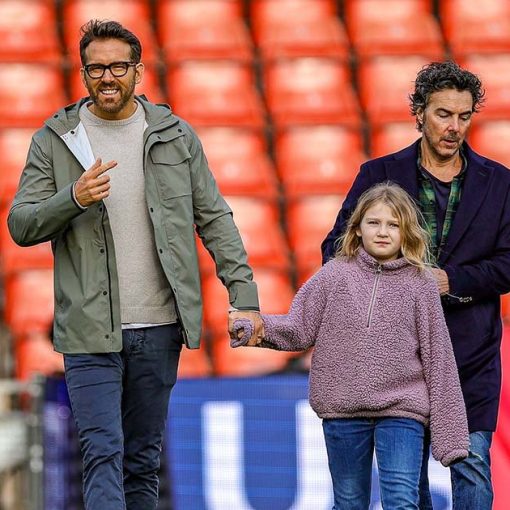 Daddy-daughter bonding. Ryan Reynolds had some one-on-one time with his and Blake Lively‘s 8-year-old daughter, James, on Sunday, January 28, at a […] 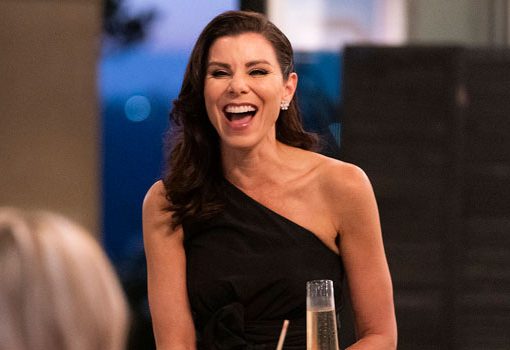 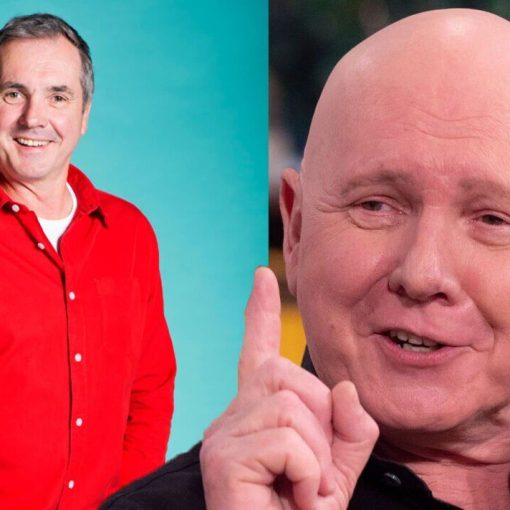