Who’s ready to climb Paramount Mountain? In the early hours of Thursday morning, ViacomCBS‘ new streaming service Paramount+ officially launched in the United States, Canada, and Latin America. Unlike other new entries to the Streaming Wars, Paramount+ will build upon existing service CBS All Access, which has delivered a steady stream of original series over the past few years, to better represent the full breadth of the ViacomCBS portfolio, which includes legacy brands such as CBS, MTV, Comedy Central, and Showtime.

If you’re reading this, the transition from CBS All Access to Paramount+ has already occurred. Still seeing CBS All Access? Keep reading to learn how to update to the ViacomCBS’ new service.

WILL CBS ALL ACCESS SUBSCRIBERS GET PARAMOUNT PLUS AUTOMATICALLY?

Yes, every CBS All Access subscriber will be automatically transitioned to Paramount+. An automatic update should upgrade the CBS All Access app to the new Paramount+ app early Thursday, but if that hasn’t happened, you can run a manual update on your device.

Beyond the updated app, current CBS All Access subscribers will have to do very little to get Paramount+. Your payment will stay the same (more on that below), and you will keep the same subscription information information, so you won’t even need a new username or password.

There’s more good news for CBS All Access customers: Paramount+ will eventually be cheaper than its predecessor. On launch day, Paramount+ will be offering two different plans: a premium plan for $10/month, and a $6/month ad-supported plan, the latter of which costs the same price as CBS All Access’ basic subscription.

However, in June, Paramount+ will roll out a new ad-supported plan that costs $5/month. At that time, the $6/month plan will no longer be available to new customers, but existing users can maintain their $6/month subscription, should they so choose.

WILL MY CBS ALL ACCESS TRANSFER TO PARAMOUNT IF I HAVE A $6 PLAN?

Now, this is where things get kind of tricky. Customers who subscribe to CBS All Access’ $10/month, ad-free tier will be automatically converted to the $10/month Paramount+ plan and will be able to seamlessly continue streaming without commercials.

However, customers with a $6/month, ad-supported CBS All Access plan have a few different options. These subscribers will allowed to keep their $6/month subscription, but you will continue to be served ads, just as you were before. In June, you can continue with your grandfathered $6/month plan, downgrade to Paramount+’s $5/month plan, or upgrade to the $10/month ad-free plan — whatever is best for you.

Before you decide, it’s important to know the difference between the $6/month grandfathered plan and the $5/month Paramount+ tier. The major difference between the two is access to a livestream of your local CBS channel, which the $6 plan has, and the $5 plan does not. If you choose to keep your former CBS All Access plan come June, you will continue to be able to access a CBS livestream 24/7, but it will cost you one extra dollar a month.

Should you decide to downgrade to the $5 Paramount+ plan, keep in mind that you won’t be able to switch back to the $6 plan, so make sure you’re 100% okay with losing your local CBS channel first. Liverpool aim to keep up their unbeaten start to the Premier League season. The Reds have managed to remain unbeaten in the […] 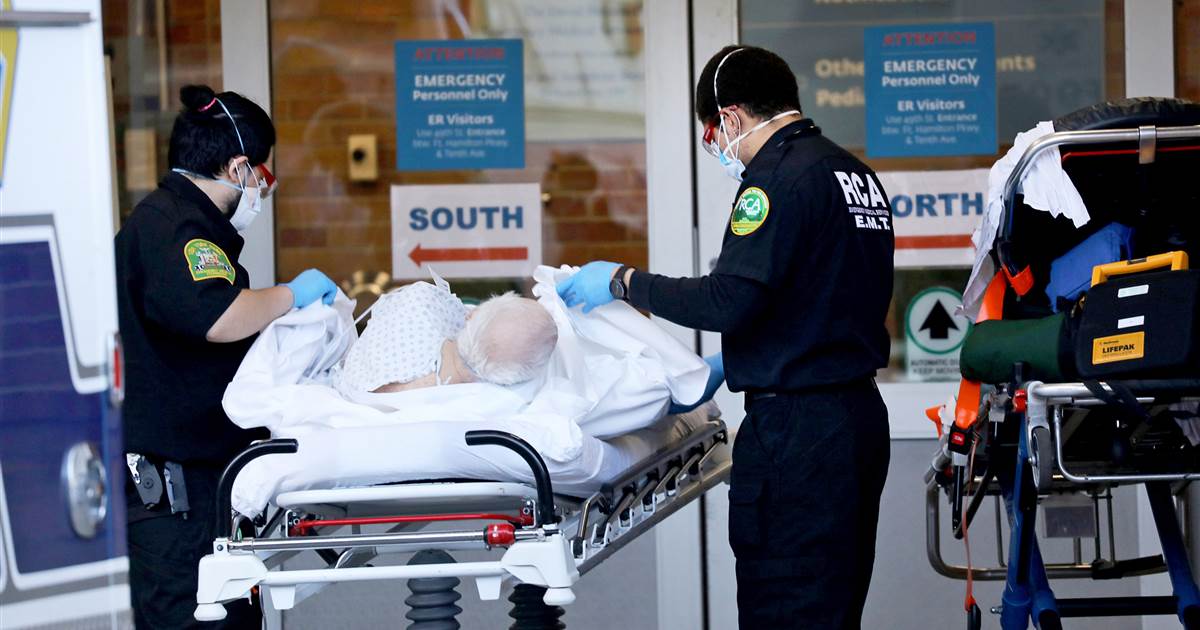 Christopher Hoffman had the telltale symptoms: a dry cough, trouble breathing and a missing sense of smell. In early March, before the […] 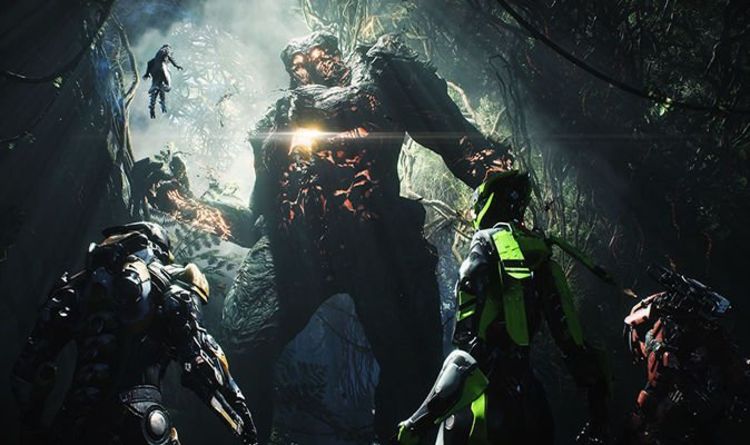 Anthem pre-order customers are counting down to the start of the VIP demo. The VIP demo runs from January 25 until January […] 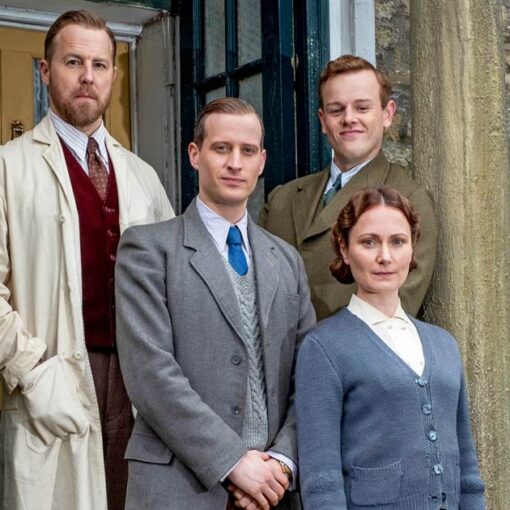 The year 2021 marks ‘Masterpiece’s’ 50th anniversary. The PBS staple has been airing prestige TV series since 1971, long before they were […]