Andy Cole has questioned whether Bruno Fernandes is suffering from burnout as Manchester United struggled to harvest any openings in their dour stalemate at Crystal Palace. The Portuguese international endured an off night as Ole Gunnar Solskjaer’s side drew 0-0 for the second successive match.

Fernandes was also quiet in Sunday’s bore draw at Chelsea and when he fails to come up with the goods, his team-mates rarely deliver to earn United the points.

The attacking midfielder was playing his 40th club match of the season and United’s over-reliance on Fernandes has been clearer than ever in Paul Pogba’s absence.

Former United striker Cole is now concerned that the £48million signing is starting to look fatigued as we approach the business end of the season.

“I could say yes, they do,” Cole said when asked if United need more from Fernandes. “But what he’s given Manchester United in the past few seasons is immense.

“He’s been fantastic, he’s always getting on the ball, he’s always probing and is always trying to set people up.

“It could be a bit of burnout. I know people are saying over the past couple of weeks that he’s not having a big influence on the game.

“But he has been fantastic, he really has been.”

No player gave the ball away more than Fernandes in the first half, as he tried to inspire United to make the breakthrough.

The stat did not come as a shock to Cole though, who replied: “I’m not surprised, he’s an individual who wants to get on the ball. He’s always probing.

“I’m not surprised that he’s given the ball away more than anybody else because that is him. He’s the go-to man when Paul Pogba is not playing.”

Fernandes was making his third start in six days, having also featured from the off against Real Sociedad in the Europa League last Thursday.

It was a surprise inclusion from Solskjaer, with United already 4-0 up from the first leg in Turin.

He was withdrawn after the hour mark but the minutes have clearly taken their toll on Fernandes, who looked leggy last night.

“They are missing Paul Pogba, without a shadow of a doubt. Me and Coley [Andy Cole] both said it,” said Morrison.

“Bruno Fernandes is the main man but when it’s not going right for him, this is where you need Paul Pogba and he usually always steps up to the mark so they are missing him.”

After four-and-a-half months, the wait was finally over. From the moment Antonio Conte agreed to replace Luciano Spalletti at Inter, anticipation had […] 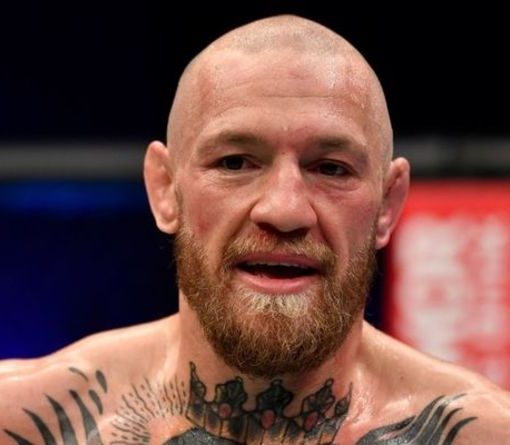 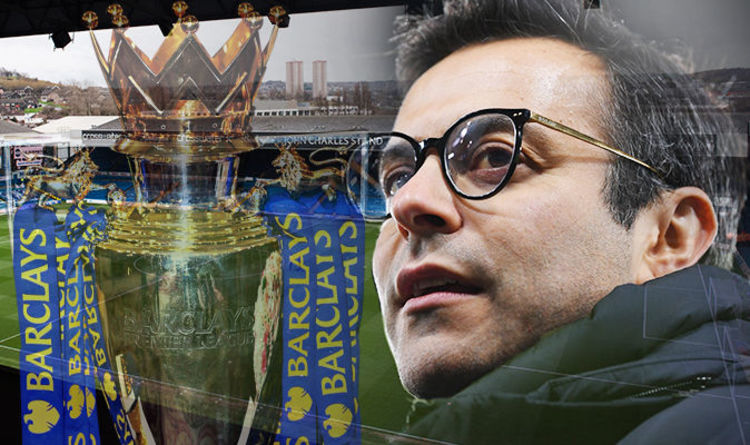