End of an era? Adam Levine thinks that bands are a “dying breed,” according to a Wednesday, March 3, interview with Zane Lowe on Apple Music.

The “Moves Like Jagger” singer then backtracked, saying he of course knows “plenty of bands” still exist.

“Maybe they’re not in the limelight quite as much, or in the pop limelight, but I wish there could be more of those around,” he said.

Fans were quick to respond to the former Voice coach’s comments on Twitter.

“What i’m hearing is that adam levine wants one direction to come back too ,” one account wrote. “Adam Levine: ‘There are no more bands anymore.’ Then please enlighten me on what it is exactly that I’m listening to…” another tweeted.

Levine’s own band — which does still exist — is going strong. The “Sugar” crooner revealed to Lowe, 47, that Maroon 5 have completed their latest album and that it’s “coming soon.” The album was made during the COVID-19 quarantine.

“We’ve all been facing a lot more variables and unknowns over the past year, so it was a strange year to make an album,” Levine said. “But once we got into the rhythm of it, it was pretty easy.”

Levine married model Behati Prinsloo in 2014, and the longtime couple share two daughters: Dusty, 4, and Gio, 3. The Grammy Award winner said he has been playing his little girl old Avril Lavigne records and music videos, which prompted his sadness regarding the current musical landscape.

“You go back and rewatch these old videos and listen to these old songs … that gives you tears. It’s crazy, because you don’t remember it in the same way, because you took it for granted. … It was just part of what you had on the radio,” the “She Will Be Loved” singer said. “There’s some really great songs that I didn’t understand how good they were back then.” 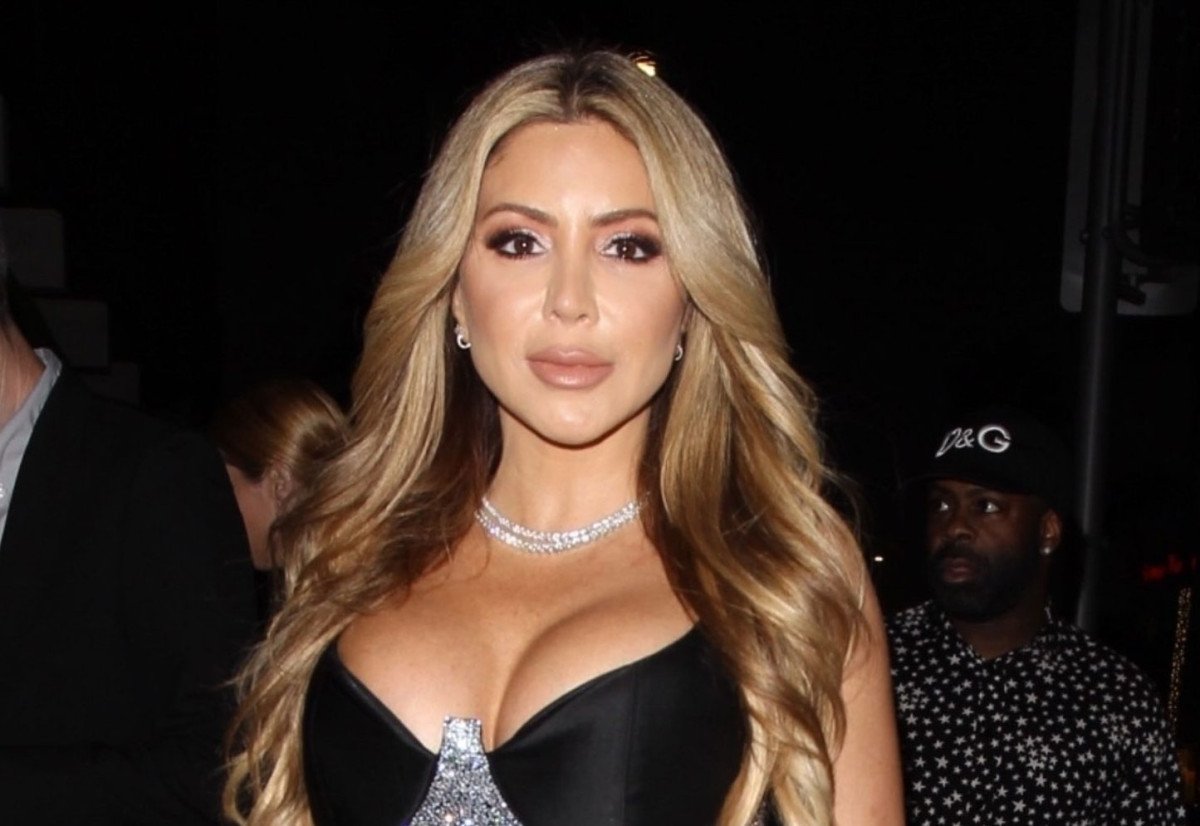 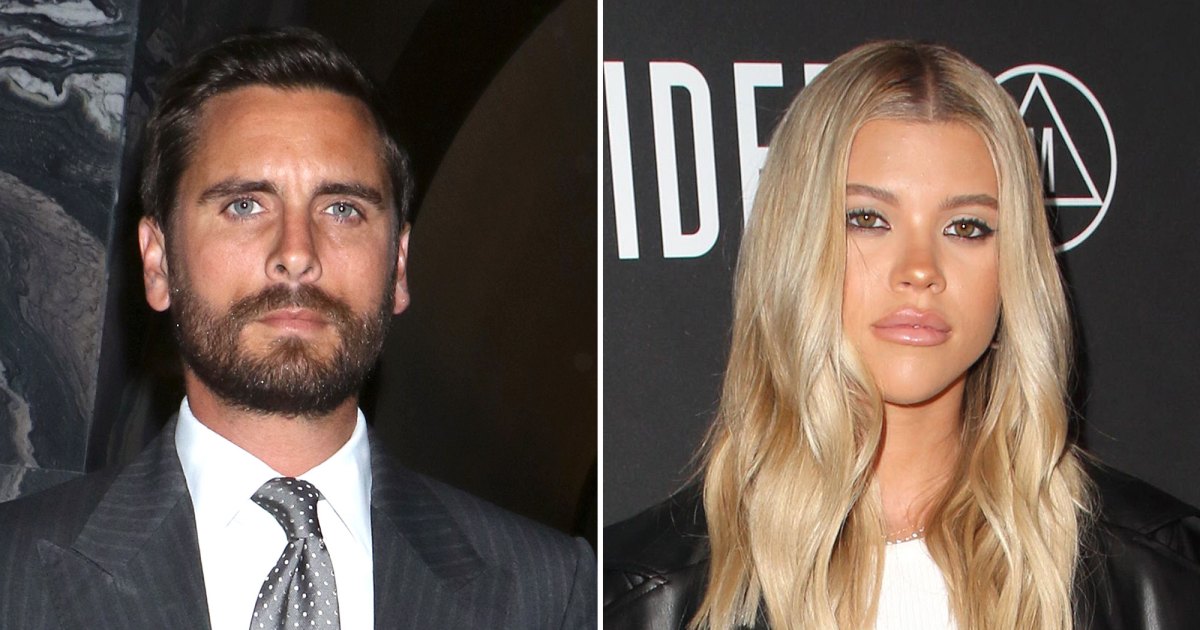 Scott Disick may continue to leave flirty comments on Sofia Richie’s Instagram — but that doesn’t mean the on-again, off-again couple are […] 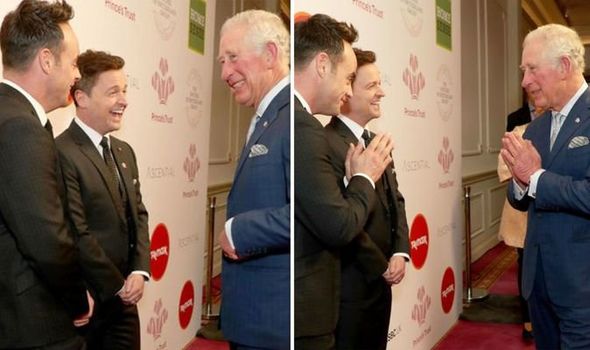 ANT AND DEC avoided shaking hands with Prince Charles at the Prince’s Trust Awards 2020 show in London today, as the coronavirus […] 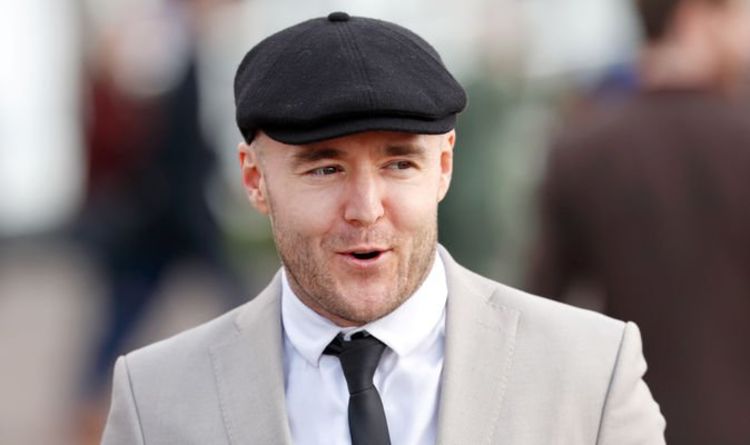