The most obvious and perhaps least surprising observation is that those brands have an extraordinary amount of equity in them, giving Disney a considerable edge in a streaming environment where having assets that audiences will pay to see — not just once, but week after week — represents the ultimate weapon.

Disney+ has ridden those titles to reaching 95 million subscribers much faster than anyone predicted, by the latest accounting, including the company itself. While the vast Disney library (grown vaster with its acquisition of Fox entertainment content two years ago) is a vital component in that, originals play a central role in helping promote these services and keep them top of mind with the public as well as the media.

A few more clear takeaways have emerged from these twin tentpoles, with another high-profile Marvel series, “The Falcon and the Winter Soldier,” slated to pick up the baton and continue running (or flying) with it on March 19.

Weekly scheduling creates more bang for programming bucks. Marvel’s Kevin Feige recently likened the week-to-week nature of “WandaVision” to Marvel’s blockbuster movies and a “new opening weekend every week,” adding that the shows were designed “to be experienced that way.”

In a pandemic-disrupted year, that sense of excitement and anticipation has filled a sizable void for fans who once would have dutifully schlepped to theaters, while working against the “churn” factor in which people subscribe and cancel services at will.

Forbes overreached in describing Disney+’s non-binge scheduling approach as a “Netflix-crushing plan,” but got it right by noting that both shows benefited from being spread over multiple weeks, allowing Disney+ to sustain subscribers’ appetites “with a fraction of the programming” that Netflix offers.

Streaming can take some chances. While these shows aren’t cheap, they cost a lot less than an enterprise like “Avengers: Endgame,” which has emboldened Disney’s subdivisions to take creative risks.

In the case of “WandaVision,” the slow black-and-white buildup counted on the audience’s loyalty and patience. With “The Mandalorian,” Lucasfilm took a self-conscious leap into a world rooted in the western genre and its conventions, with a different feel than its cinematic predecessors.

In addition, one of the less-heralded steps Marvel took paid off handsomely in having Matt Shakman direct every episode of “WandaVision” –unusual in TV, if a bit less so with short-run series — ensuring vital continuity in its tone.

“Fan service” doesn’t have to be pejorative. Despite those creative flourishes, both series have also catered to the tastes of fans. The term “fan service” is often derisively dismissed as a kind of pandering, but it can also denote a deep dive into the mythology and source material, in a way that rewards those who feel the strongest connection to these stories.

After its previous efforts in TV for ABC and Netflix, the streaming stable has embraced that formula, tapping into the might of the extended Marvel family. “The Mandalorian” did much the same, albeit primarily by tapping into the topnotch animated “Star Wars” series (“Rebels,” “The Clone Wars”) that preceded it.

DVD extras = more content. Like “The Mandalorian,” “WandaVision” will follow its run with a “making of” documentary, a relatively inexpensive way to add to the related content. Disney+ has recognized that in the streaming world, when viewers really like something on the menu, you don’t have to be a Jedi or genius to know you should keep feeding them. 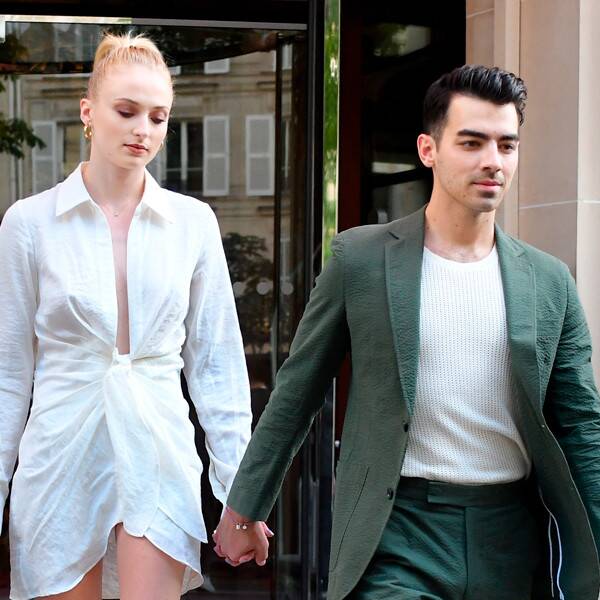 Joe Jonas and Sophie Turner are setting the standard for summer fashion. Ahead of their second wedding in France, the duo took off […] 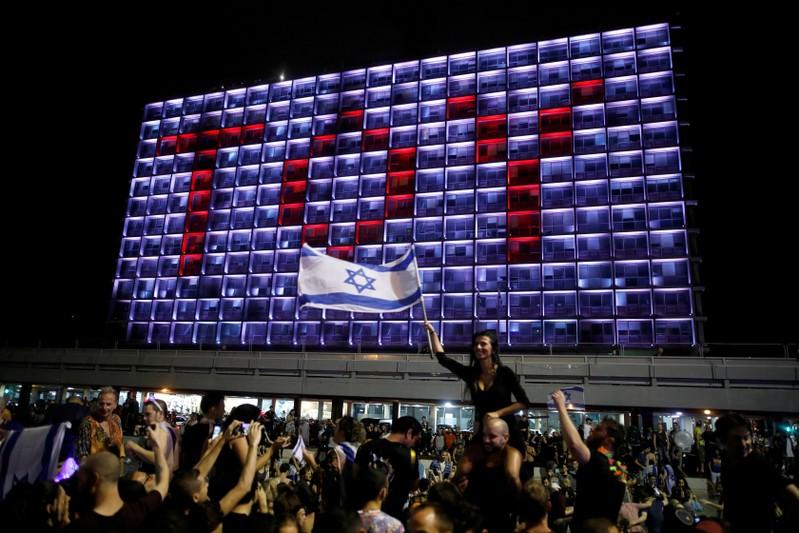 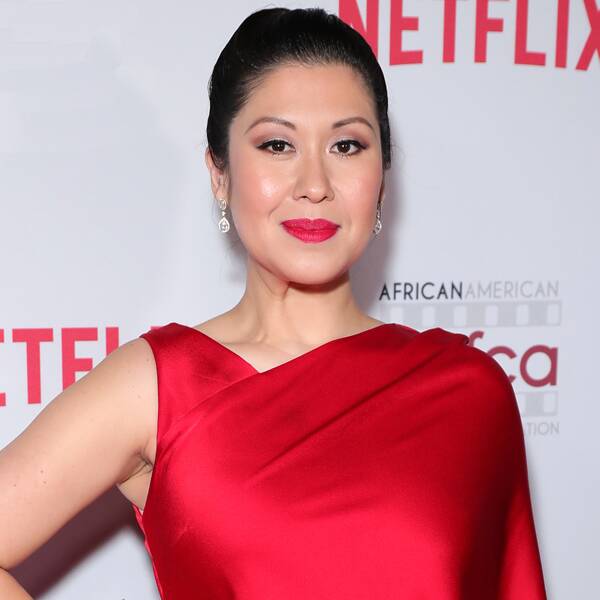 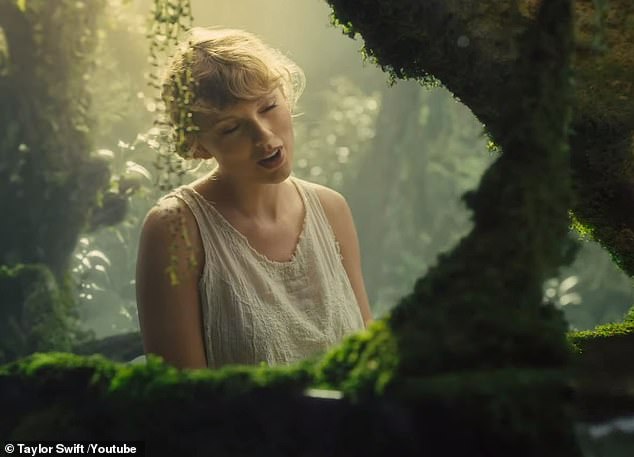 Taylor Swift makes Billboard history by having her album Folklore and single Cardigan both debut at #1 By Dailymail.com Reporter Published: 22:20 […]