The scorecard — which the society has released every four years since 1998 — is the first time the nation’s infrastructure has scored outside the D range in 20 years, the group said.

“While that is an incremental, small improvement, it still is not something to write home about. It’s certainly not a grade that you’d be proud of,” Smith told CNN.

The society, which represents civil engineers around the world and frequently advocates for increased investment in infrastructure, evaluated the United States on 17 major categories, including aviation, roads, bridges, drinking water, energy and schools.

At the top of the class was rail, which earned the highest mark, a B, while transit scored the lowest, with a D-.

Overall, 11 of the 17 categories received D range grades, “a clear signal that our overdue bill on infrastructure is a long way from being paid off,” the report concludes.

The report’s grading scale ranges from A, indicating the infrastructure is “exceptional, fit for the future,” to F, meaning “unacceptable condition with widespread, advanced signs of deterioration.”

A grade of B signals the infrastructure is in “good to excellent condition,” while C is classified as “mediocre” and “fair to good condition” with some elements exhibiting “significant deficiencies in conditions and functionality.” The D range indicates poor and “mostly below standard,” with condition and capacity at “strong risk of failure.”

The society further cautions that “significant challenges lie ahead,” pointing to how US infrastructure has been strained by the coronavirus pandemic and the impacts of severe weather throughout the country.

“Just as cars demand tune-ups and roofs require incremental repairs, our infrastructure needs robust and sustainable funding to make continued needed improvements over time,” the assessment notes. “Putting off investment now will cost us and future generations down the line.”

Rep. Peter DeFazio, who chairs the House Transportation and Infrastructure Committee, weighed in on the latest infrastructure grades, calling them “not acceptable.”

“Once again we have a comprehensive scorecard from the American Society of Civil Engineers and America’s overall infrastructure is rated at C minus. Wastewater, highways, transit are all rated in the Ds. This is not acceptable,” DeFazio, an Oregon Democrat, said in a statement Wednesday. “The States can’t go it alone. The cities can’t go it alone. They need a Federal partner.”

The Biden administration has signaled it intends to make infrastructure investments a priority as part of a larger agenda focused on rebuilding the economy during the pandemic. Last month, President Joe Biden, Vice President Kamala Harris and Transportation Secretary Pete Buttigieg met with a bipartisan group of senators at the White House to discuss infrastructure.

Smith expressed optimism for infrastructure investments being a “uniting factor” for the country. 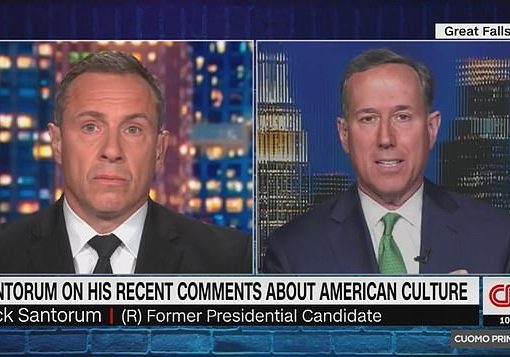 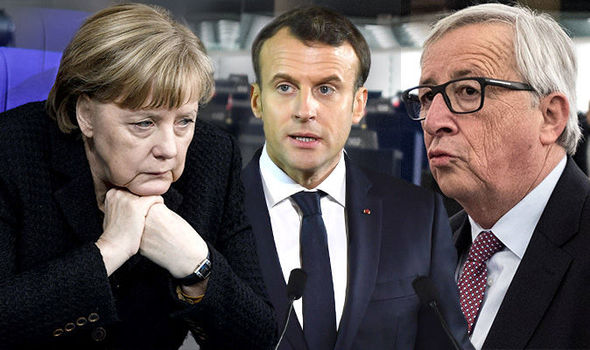 A paper authored by German and French economists and entitled “Reconciling risk sharing with market discipline: A constructive approach to euro area […] 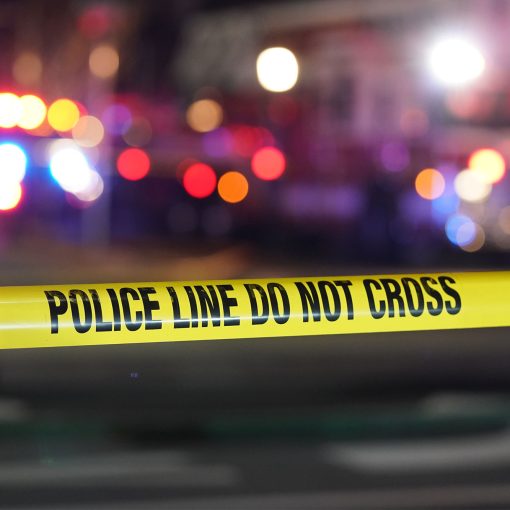 A human skeleton was found inside Central Park Friday afternoon, police said. A jogger stumbled across a tent in a wooded area […] 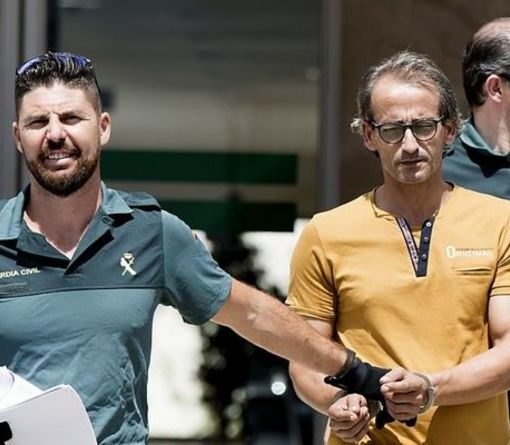 Francisco Javier Becerra, 47, stuffed a handkerchief inside Lesley Anne Pearson’s mouth, it was said. He then stole cash from her wallet […]