Ten rockets were fired at an Iraqi military base hosting U.S.-led coalition troops Wednesday, the latest in a series of rocket attacks in Iraq with this one just days before the Pope is due to visit the country.

Iraqi security forces are leading the response and investigation, he added.

Major General Tahseen al-Khafaji of the Iraqi security forces told NBC News that the attack happened at 7:30 a.m. local time (11:30 p.m. ET) and that there were no casualties or damages reported at the base. Security forces were investigating who was behind the attack, he added.

Wednesday’s rocket attack follows a U.S. airstrike last week in eastern Syria that killed one fighter in an Iranian-backed militia and wounded two others, according to the Pentagon.

That operation was the first known use of military force by the Biden administration and was carried out in retaliation for a deadly rocket attack on a U.S.-led coalition base in Irbil in Kurdish northern Iraq last month, as well as two other attacks.

The rocket attack in Irbil on Feb. 15 was the most deadly attack to hit U.S.-led forces in the country for almost a year, and carried echoes of another attack in December 2019 that triggered a dangerous escalation between Iran and the United States.

The latest attack could stoke fears of a repeat of last year’s tit-for-tat escalation, that culminated in the U.S. assassination of top Iranian general Qassem Soleimani in Iraq last January.

NBC News had previously reported that Iranian-backed militias were most likely behind the Irbil rocket attack in February, and that the weapons and tactics resembled previous attacks by the Iranian-linked militias. However, it was unclear if Iran had encouraged or ordered the rocket attack.

Following the attack on the Irbil base last month, Iraq’s Balad air base came under rocket fire days later, where a U.S. defense firm services the country’s fighter jets, and then two rockets landed near the U.S. Embassy compound in Baghdad.

The latest rocket attack comes two days before Pope Francis is due to travel to Iraq in what would be the first-ever papal visit to the Middle Eastern country.

Francis had intended to visit Iraq in 2014, as did St. John Paul II in 2000, but both had to call off their trips due to security concerns, according to The Associated Press.

During his trip, from Friday to Monday, Pope Francis is due to visit Baghdad, the holy Shiite city of Najaf and the northern city of Irbil, among other destinations.

He is scheduled to meet with Ali al-Sistani, the spiritual leader of millions of Shiite Muslims, in what is believed to be the first-ever meeting between a pope and an Iraqi grand ayatollah.

Speaking Wednesday at the end of his general audience, Francis asked for prayers that his visit to Iraq may go ahead “in the best way possible.”

“The Iraqi people wait for us, they waited for Saint Pope John Paul II, his visit was not allowed to take place,” he said, according to a Reuters translation. “The people cannot be let down for a second time.”

He made no mention of the deteriorating security situation in the country, according to the news wire. 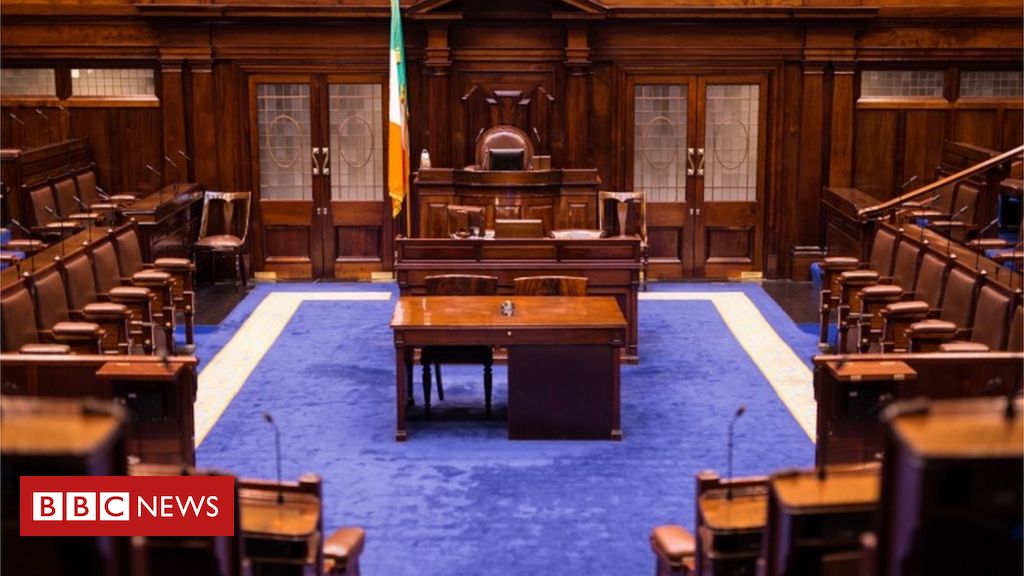 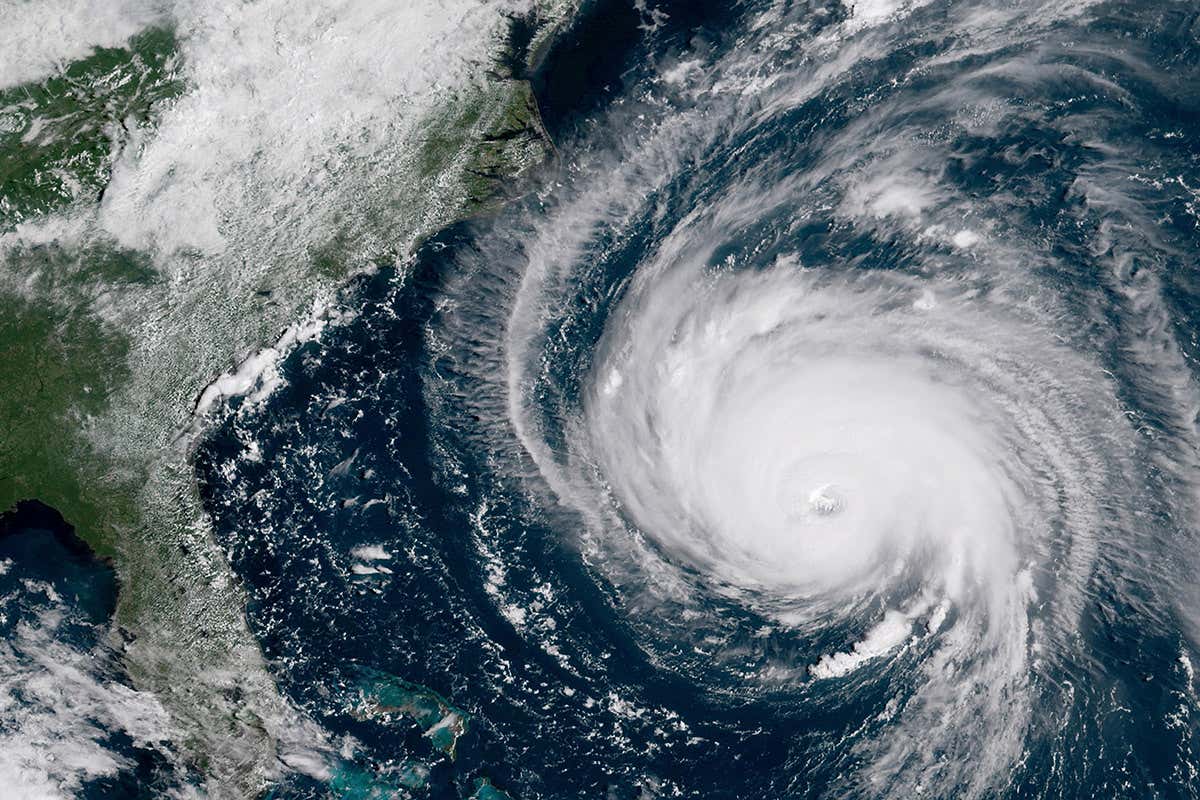 Iota, which formed Friday at sea, was centered in the Caribbean about 440 miles east-southeast of the Nicaragua-Honduras border with maximum sustained […]