This is usually the point where I’d say something trite like, “If you haven’t played this tremendous open-world masterpiece, which many consider one of the best games of all time, be sure to check it out!” But that’s bull. The truth is that you could start The Witcher 3 this very second and still be hard-pressed to finish it in the next two weeks—at least if you wanted to give it justice.

You could roll credits in 50 hours or so, which is already a tall order for that time frame, but the joy of Witcher 3 is found in the margins. The Witcher 3 is a game you want to get lost in, not one you want to race through. So consider this a heads up to those who started a file and still need to finish the Bloody Baron questline or pay a visit to every last bar and tavern.

In the same time frame, Kona (a dark adventure game set in 1970s Canada), Alvastia Chronicles (a retro-style role-playing game), and Bloodstained: Ritual of the Night (a 2D Metroidvania made with legit Castlevania pedigree) are also on the way out the door.

As always, Game Pass members can buy departing games at a 20 percent discount.

On the plus side, NBA 2K21, one of last year’s best-selling games, will join the Game Pass library tomorrow. Touchdown! 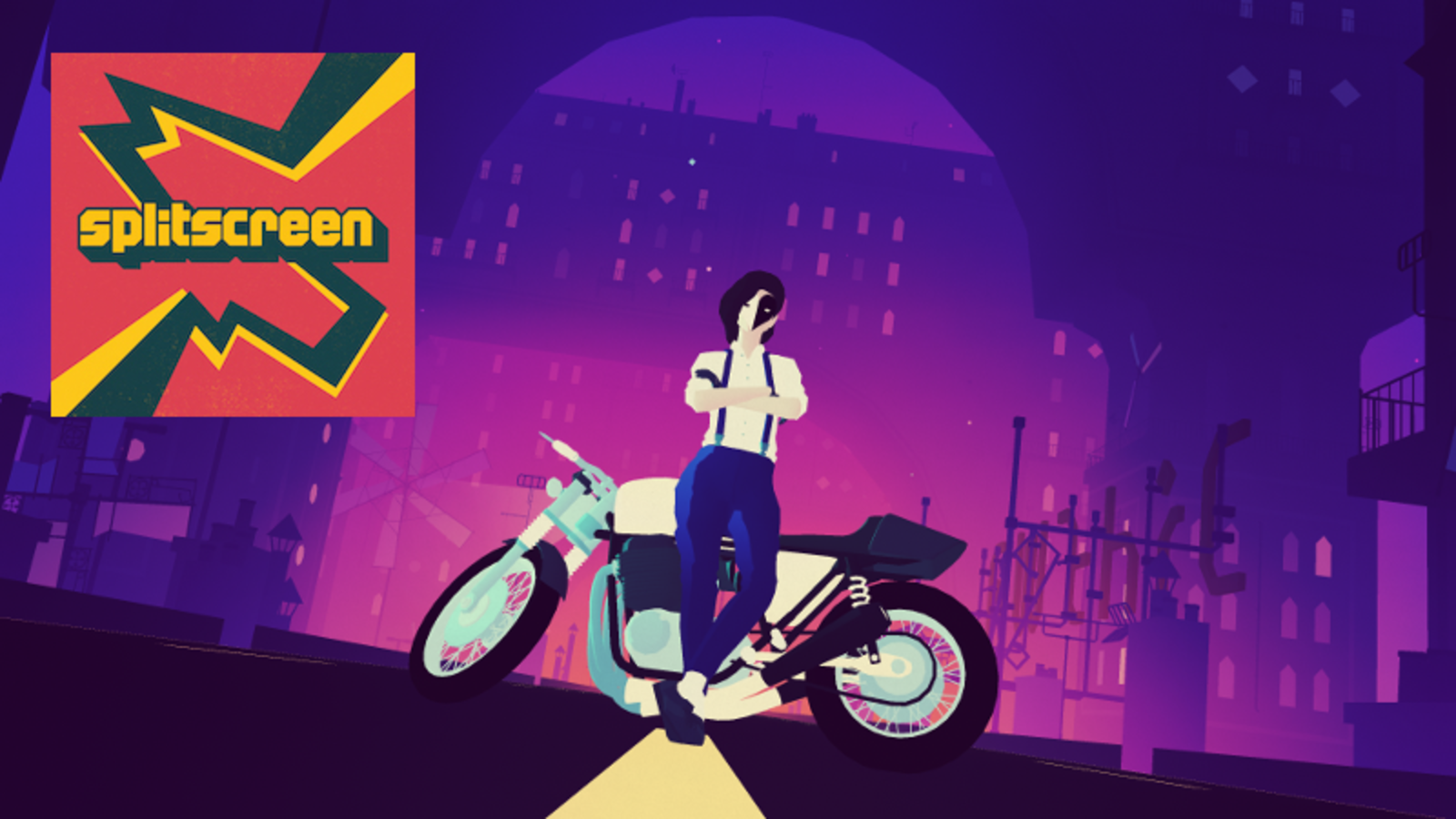 Apple Arcade offers up a ton of cool mobile games for only 5 bucks a month. The price seems more than fair […] 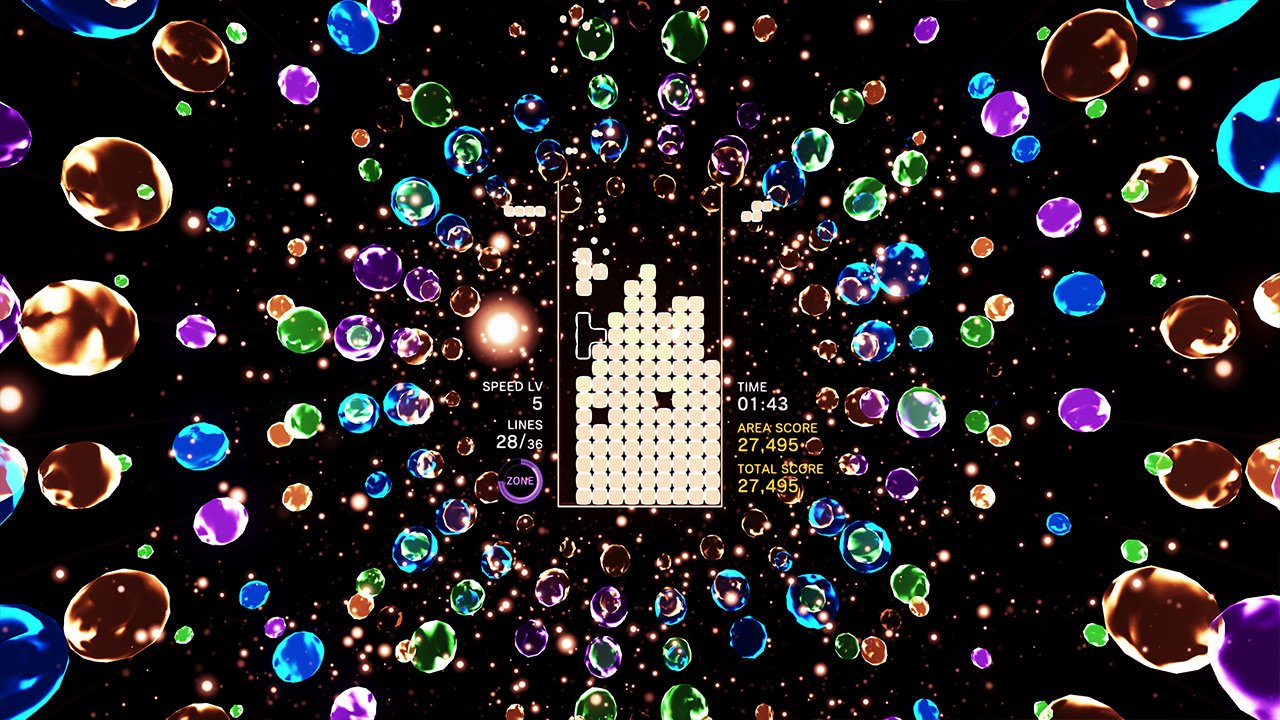 Share. Hard drop the beat. By Dan Crowd You may have played many versions of Tetris, but you’ve probably never played one […] 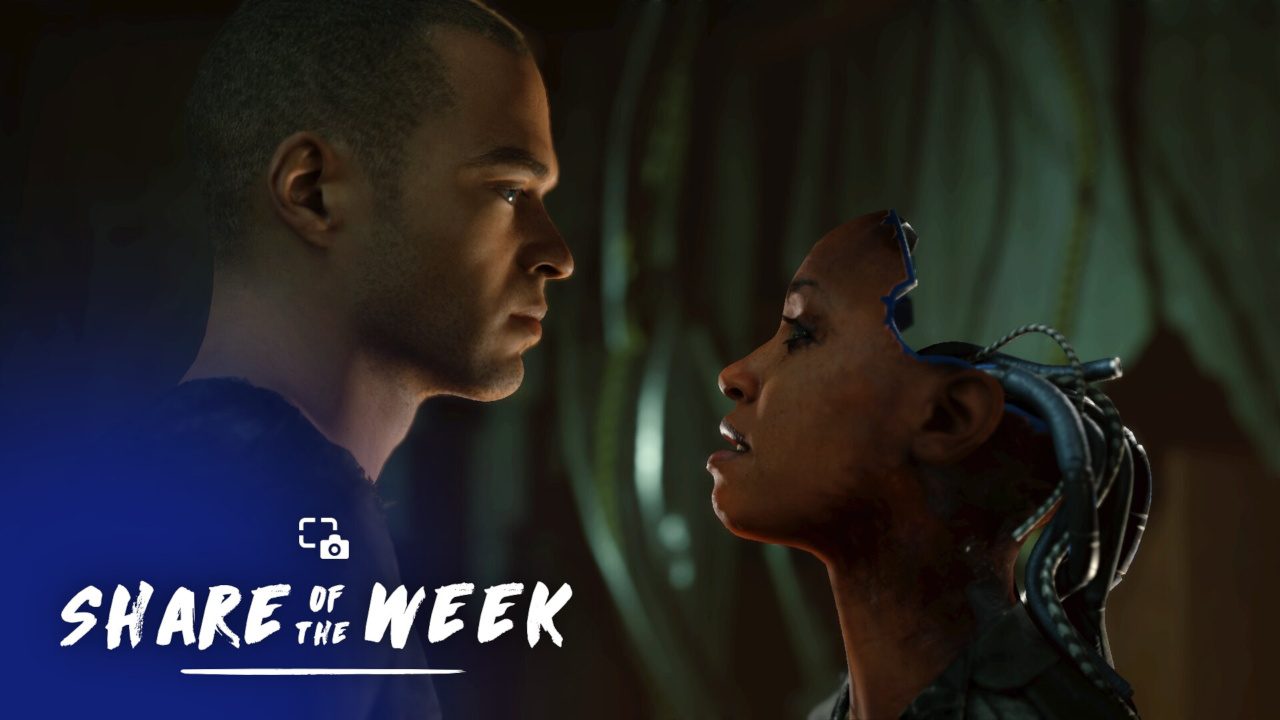 Last week, we asked you to talk the talk and share conversational moments in your favorite games using #PS4share and #PSBlog. After […] 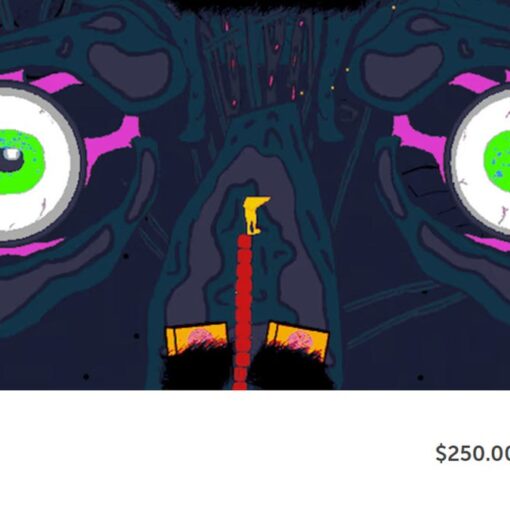