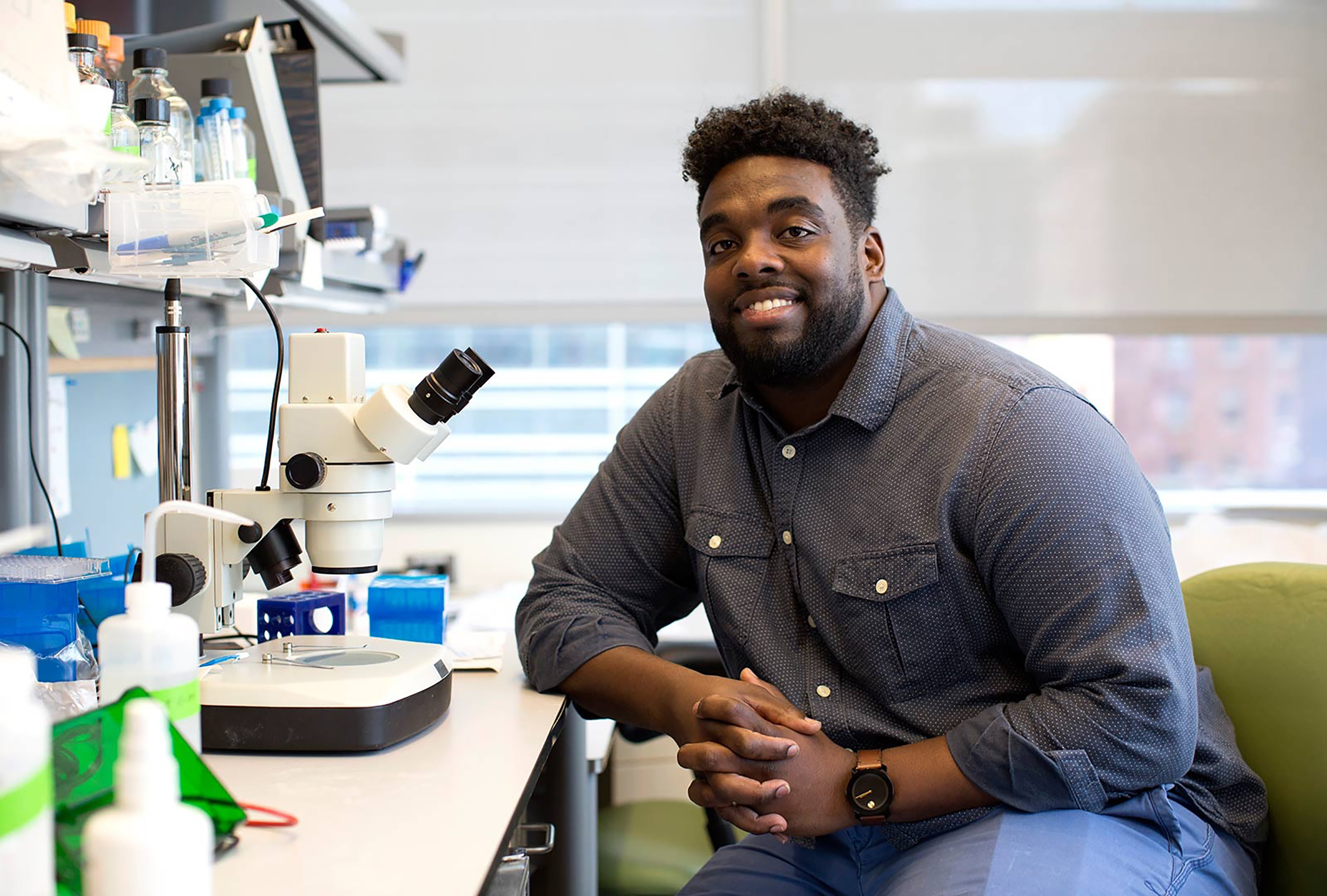 NEW ORLEANS — Dr. Princess Dennar of Tulane University was just a child in Southwest Philadelphia when she decided to become a doctor.

Many of the children in the predominantly Black neighborhood often rode their bikes in the street, but there were few stop signs to keep them safe. She still remembers the day one of the kids was hit by a car. It took hours before an ambulance came to help, Dennar said. If she had been a doctor, she could have helped sooner, she remembers thinking.

“My parents [said] there is no glass ceiling. That was the philosophy that they implanted in me,” she told NBC News.

Despite breaking well-established barriers through her position at Tulane, Dennar was suspended last month after she filed a federal lawsuit against the medical school in October. The lawsuit accuses Tulane of discrimination and “creating a race and gender-based hostile environment.”

Dennar alleges in the lawsuit that she experienced discrimination starting in 2008 when she first interviewed for a director position at the program. Dr. Lee Hamm, who is now the dean of Tulane’s School of Medicine and was the chair of the internal medicine department at the time, is alleged to have told Dennar that she could become only co-director because “white medical students wouldn’t follow or rank favorably a program with a Black program director.” The medical school “didn’t want to change the face of Tulane” with her at the helm, the lawsuit claims.

In a statement, Tulane said Hamm “categorically denies the allegations of racist language” outlined in Dennar’s lawsuit. The university said it is “committed to fostering an equitable and inclusive community and discrimination, in any form, has no place and is not tolerated.”

The lawsuit claims that after Dennar filed an internal complaint with Tulane’s Office of Institutional Equity in 2018, she was offered a contract renewal with a proposed $30,000 pay cut. Her salary was restored after she complained to Tulane’s Office of Institutional Equity. Dennar said she has since filed three federal Equal Employment Opportunity complaints. She won the right to sue in two of the cases. The third complaint was filed this week.

Dennar said her experience as the school’s first Black director “came with a lot of weight.”

The pattern was not specific to Dennar. In her lawsuit, she also claims that Tulane’s internal ranking system for students, called ATLAS, rated students who attended historically Black colleges and universities lower than those who did not. Residents who were female or belonged to minority groups at Tulane were given less favorable rotation schedules and deprived of earning enough hours in certain types of training needed to graduate, according to the lawsuit.

“They were burdened with not having an equitable educational experience in comparison to their white counterparts,” Dennar told NBC News.

Tulane declined to comment on pending litigation. It said that Dennar’s suspension was based on “serious concerns raised by a special review” from an independent panel and that it is “engaging an outside consultant to facilitate discussion and discovery at the School of Medicine.”

“This offer is predicated on Dr. Dennar’s acceptance of several support mechanisms to help ensure issues reviewed by [the Graduate Medical Education Committee] do not reoccur,” Hamm said in a statement. “I am dedicated to fostering an environment where every member of our community can work, learn, and thrive. I am committed to our important work to end racial disparities in the health system and believe that Tulane must be part of the solution.”

Dennar told NBC News that she will consider Hamm’s offer and review the terms with her attorney but that her concerns about racism and sexism at Tulane have not been addressed.

Backlash erupted on social media shortly after Dennar was suspended. A hashtag, #DNRTulane, was created calling on medical students not to rank Tulane during the process doctors-to-be undergo when they are vying for placement in residency programs. Another hashtag, #JusticeforDrDennar, is also circulating on Twitter. Both hashtags have drawn hundreds of responses from other Black students and doctors eager to share their stories of discrimination in the medical field.

“If you don’t value someone as powerful as Dr. Dennar, how can we be convinced right now in medical school that at some point you will value us?” third-year Tulane medical student Russell Ledet said. “If you could just cancel Dr. Dennar after all she’s accomplished, after all she’s done, who are we?”

Even before Dennar sued, Ledet had organized a now-viral photo of Black medical students posing outside a Louisiana plantation. In a tweet, Ledet wrote that the students in the picture were their ancestors’ “wildest dreams.”

“In the background, an original slave quarter,” he wrote in the tweet, which has more than 20,000 likes. “In the foreground, original descendants of slaves and medical students.”

Standing in front of the slave quarters of our ancestors, at The Whitney Plantation, with my medical school classmates. We are truly our ancestors’ wildest dreams ✨✊🏾 pic.twitter.com/d8E1g2Ojbm

More than a year after he shared the photo, Ledet said, “we need more doctors in our city.”

“We specifically need more Black doctors in our city for our patients,” he added.

“We have a lot more work to do in terms of valuing … diversity and what diverse people bring to leadership positions,” said Dr. Quinn Capers, vice chair of diversity at the University of Texas Southwestern Medical Center in Dallas.

Dr. Aysha Khoury, a Southern California-based internist and a former founding faculty member at the Kaiser Permanente Bernard J. Tyson School of Medicine in Pasadena, is among the Black doctors who are speaking publicly about racism at medical institutions. Last summer, after a Black man was killed during a confrontation with Pasadena police, the school’s equity and diversity office asked Khoury to weave in the topic of bias in medicine during a class.

During the class, which she co-facilitated with another faculty member, Khoury shared her experiences as a Black woman in medicine. She remembers her students’ being fully engaged and the classroom’s taking on an emotional air, because “it was an emotional topic.”

That night, Khoury was suspended from teaching. On Sept. 1, the school sent a letter to Khoury saying her suspension was “prompted by a complaint about certain classroom activities that took place on Friday, August 28.” It went on the say that the decision was made by “several school leaders.”

“I remember feeling shocked and numbed, disbelief because they had made that decision without speaking to me,” she said. “I was in a lot of pain.”

The medical school, which is named after the first Black man named as CEO of the integrated managed care consortium Kaiser Permanente, has denied that Khoury was suspended because of the class.

Khoury also said she was denied a promotion for which she had been considered only months earlier. Kaiser’s medical school declined to discuss personnel matters and did not address in the statement why Khoury was not promoted.

“The school has been clear that Dr. Khoury was not placed on leave because she brought content related to anti-racism to the classroom or because she shared her experiences as a Black woman in medicine,” the school said in an emailed statement. “In fact, we encourage our faculty to share their personal experiences and observations regarding anti-racism and equity, inclusion, and diversity and weave them into class discussions.”

Asked why she decided to speak out about her experience, Khoury said she refused to be “complicit” in her trauma.

“Once I started talking about it, I realized how hostile the medical profession is for Black women,” she said. “For me, being complicit means that my silence allowed them to continue to do what they did to me without impunity. If I saw a faculty member experience this, I would not be able to sit idly. I could not participate in their playbook.” 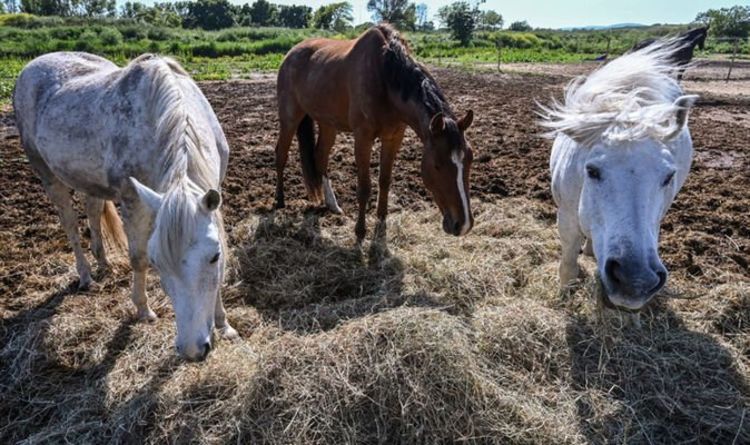 A string of horse mutiliations have sparked a nationwide ‘witchcraft panic’ in France, as police struggle to pin down a motive for […] 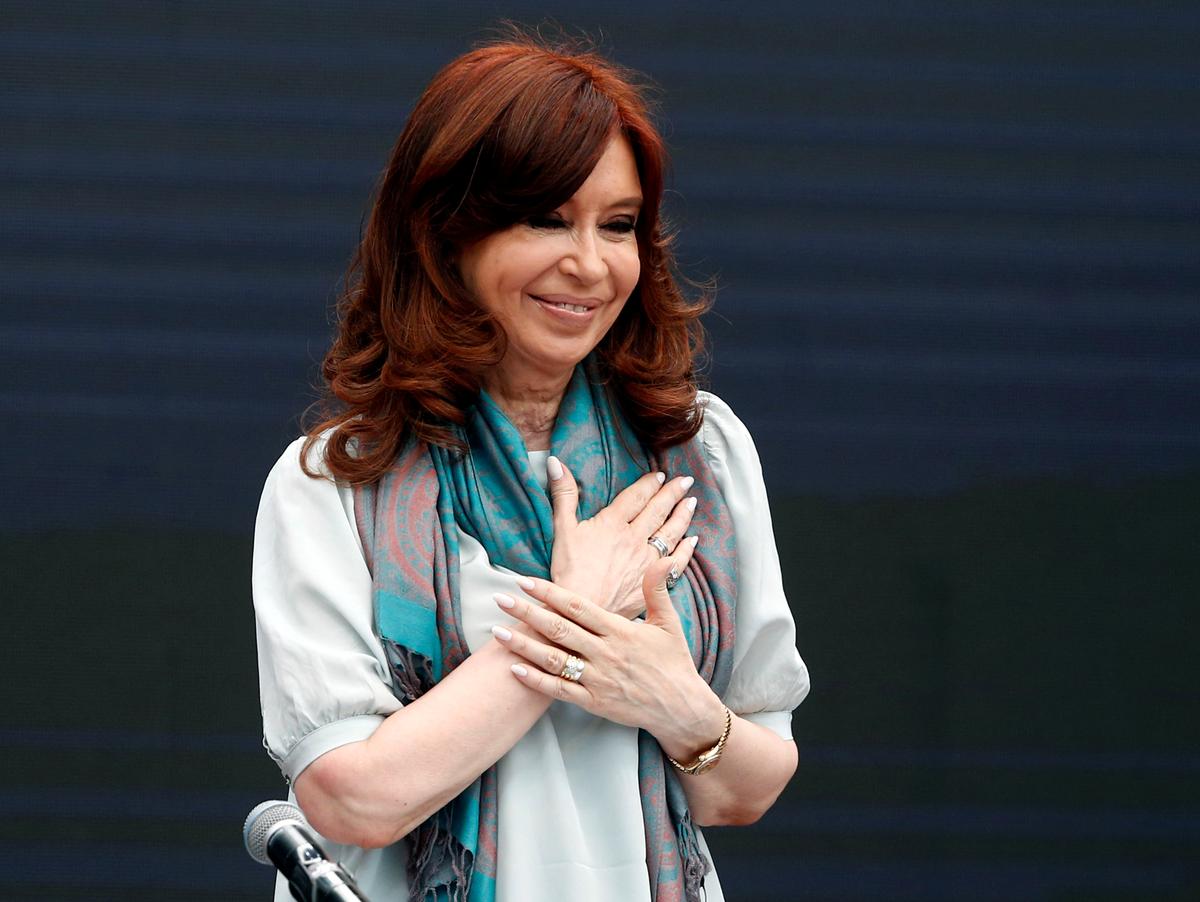 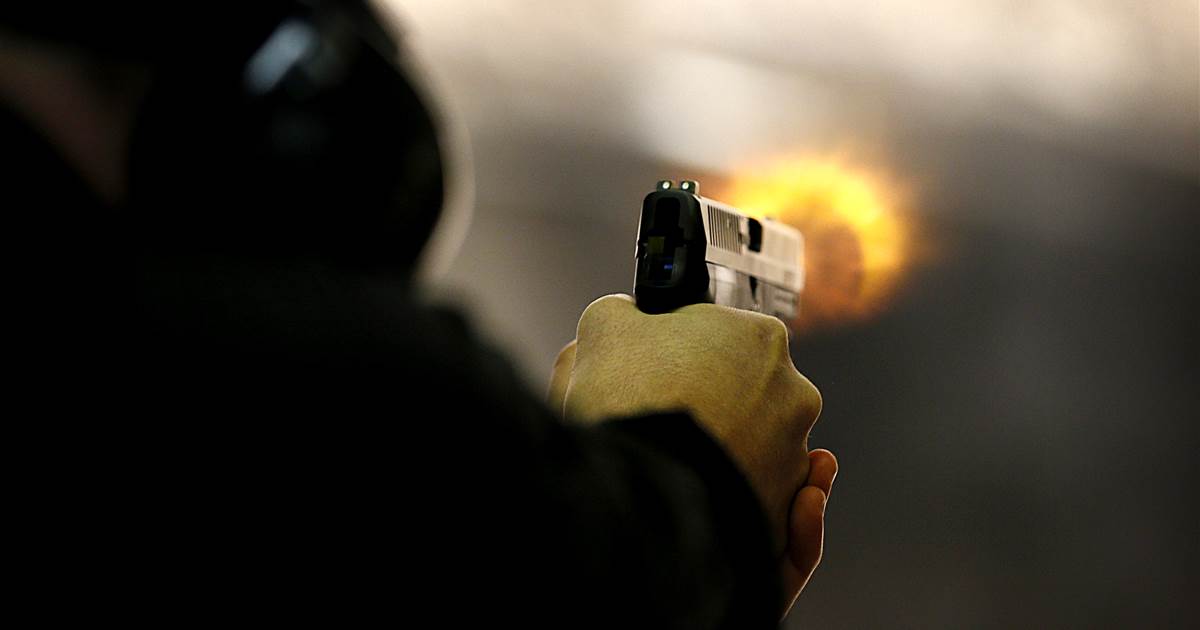