Speaking at a press conference in Perth Wednesday, Porter strongly denied the allegations made against him. “Nothing in the allegations that have been printed ever happened. Even now, the only information I have about the allegations is what has been circulating online,” he said.

On Tuesday, New South Wales police announced that the investigation into the historic rape allegation was closed, saying that there was “insufficient admissible evidence to proceed.”

During the press conference, Porter responded to journalists’ questions on the details of the allegation by saying it “just didn’t happen.”

Porter said he wouldn’t be standing down as attorney general, but would be taking “a short period of leave.”

“If I stand down from my position … because of an allegation about something that simply did not happen, then any person in Australia can lose their career, their job, their life’s work, based on nothing more than an accusation,” he said.

The allegations came to light after statements by the alleged victim were anonymously sent to the Prime Minister’s office and two female politicians from the opposition Labor and Green parties in the past week.

Greens Party Senator Sarah Hanson Young, who was sent a copy of the statement, told CNN it accused the minister of raping the woman when she was 16 years old. The alleged victim died at the age of 49 in June 2020.

CNN has not seen the statement and could not independently verify its contents.

The allegations led to calls from the woman’s supporters and opposition politicians for Prime Minister Scott Morrison to ask the minister to stand aside and for an independent investigation into the allegations.

On Monday, Morrison said he had spoken to Porter, then still unnamed, and that he had “vigorously denied the allegation.” Morrison said he would refer the case to the New South Wales police.

“We can’t have a situation where the mere making of an allegation and that being published through the media is grounds for, you know, governments to stand people down simply on the basis of that,” Morrison said. “We have a rule of law in this country.”

The historical allegations came less than two weeks after a former staffer in the ruling Liberal Party came forward to allege that she had been raped by a colleague in 2019 in Parliament House.

Brittany Higgins said she was attacked after a work event in March 2019, but decided against putting in a formal complaint amid concerns it could affect her career.

Speaking in February, Prime Minister Morrison apologized to Higgins, and promised an investigation into the alleged rape. 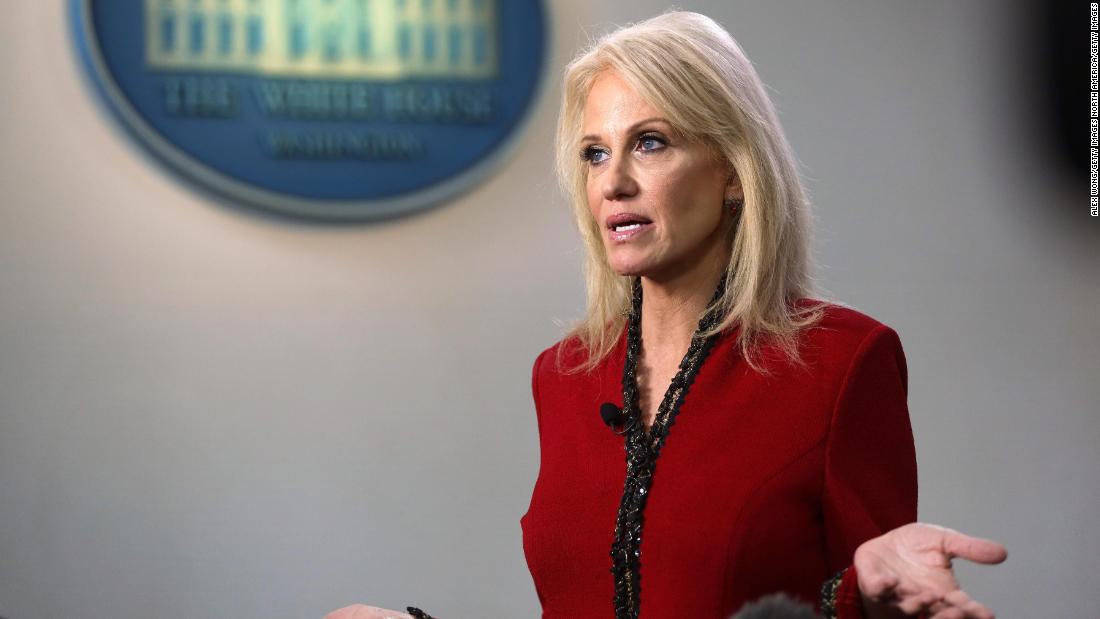 In an appearance on “Fox & Friends,” White House counselor Kellyanne Conway made a false claim about Covid-19 while discussing President Donald […] 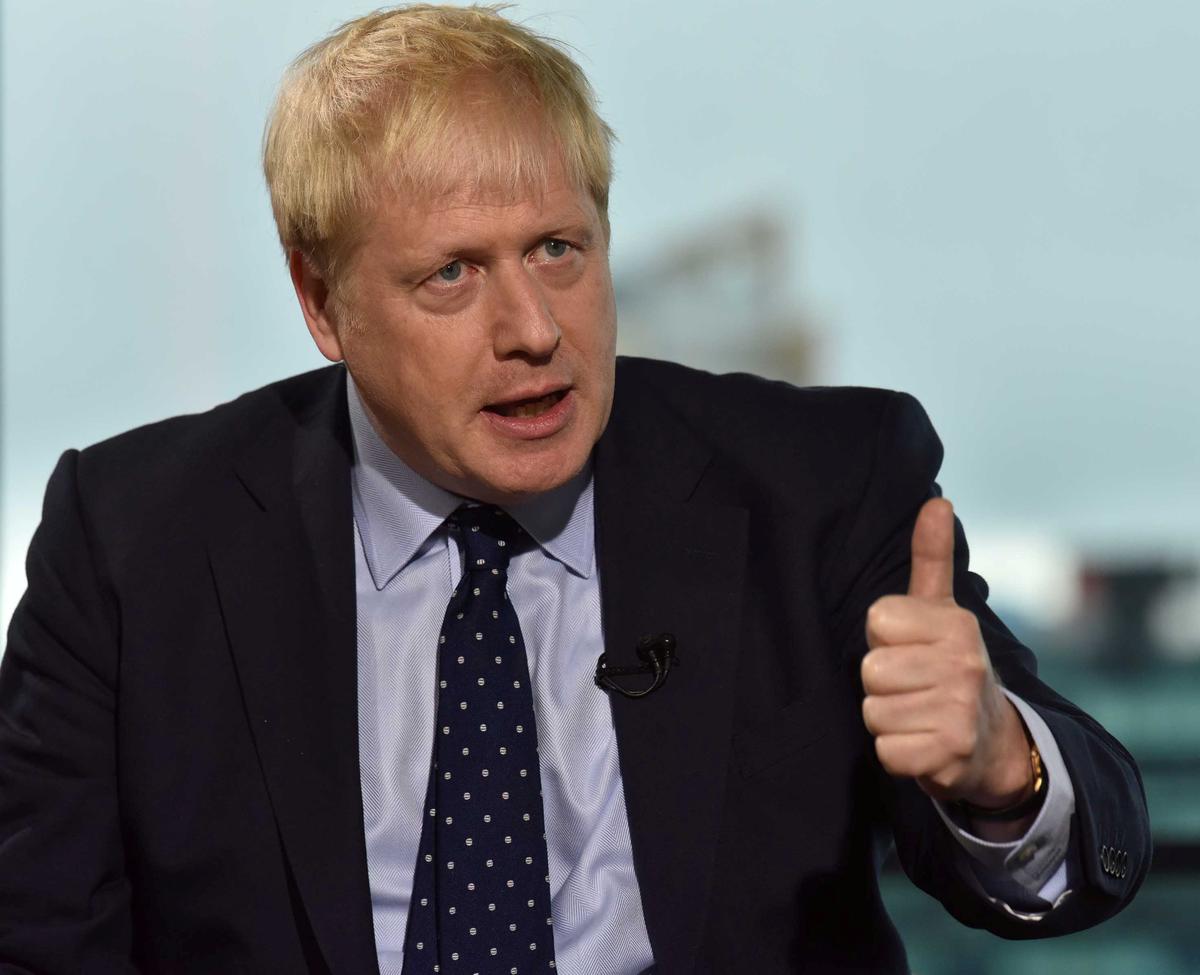 MANCHESTER, England (Reuters) – Boris Johnson vowed on Sunday he would not quit as Britain’s prime minister even if he fails to […]