Narrator: Boxer shorts were introduced in the 1920s for, well, boxers. The underwear was loose around the legs, giving boxers the freedom they needed. Then, about a decade later, briefs came into the world.

Offering a sleeker, tighter-fitting option, and also launching into effect that age-old question: Boxers or briefs? And it turns out, there might be a clear winner after all.

You read that right: Wearing tight underwear can lower your sperm count.

Turns out, if underwear is too tight, it pushes the testicles closer to the body, increasing their temperature in the process. And that’s bad news for the sperm inside.

You see, a man’s sperm production is at its best when his testicles are cooler than his core body temperature – 2 to 4 degrees Celsius cooler, to be exact.

That’s why the testes hang down, away from the body, for most mammals. So when you wear tight underwear, the resulting increase in temperature can damage the sperm, and potentially your fertility as well. Scientists have been studying this link between body heat and fertility for years, several studies show that men who work under hot conditions, like bakers and ceramic-oven operators, are more likely to have fertility issues than men who work cooler jobs.

But ovens are much warmer than the human body. So it wasn’t until recently that researchers discovered that yes, even a small increase in temperature – from wearing tight underwear – can cause problems. In 2018, Harvard researchers released the largest study on the subject to date. They analyzed 656 men seeking treatment at fertility centers and recorded their daily underwear preference: boxers or non-boxers, like briefs and jockeys.

Sure enough, men who wore boxers had 33% more mobile sperm – the kind that can swim and successfully fertilize an egg. They also just had more sperm in general – about 25% more in their collected samples. But the researchers also found something they weren’t expecting. Men in the non-boxers group had higher levels of something called a follicle stimulating hormone, or FSH. FSH is released by the pituitary gland to help boost sperm production in the testes. So, researchers think that an increase in FSH levels could be the body’s way of compensating for low sperm production.

And while both groups of men still had plenty of sperm needed to conceive a child, researchers found that tight underwear might jeopardize the fertility of men who already suffer from low sperm counts.

EDITOR’S NOTE: This video was originally published in April 2019.

At the leafy and sedate Three Ws Oval in Bridgetown, England’s cricketers blew off the cobwebs from a near two-month international break […] 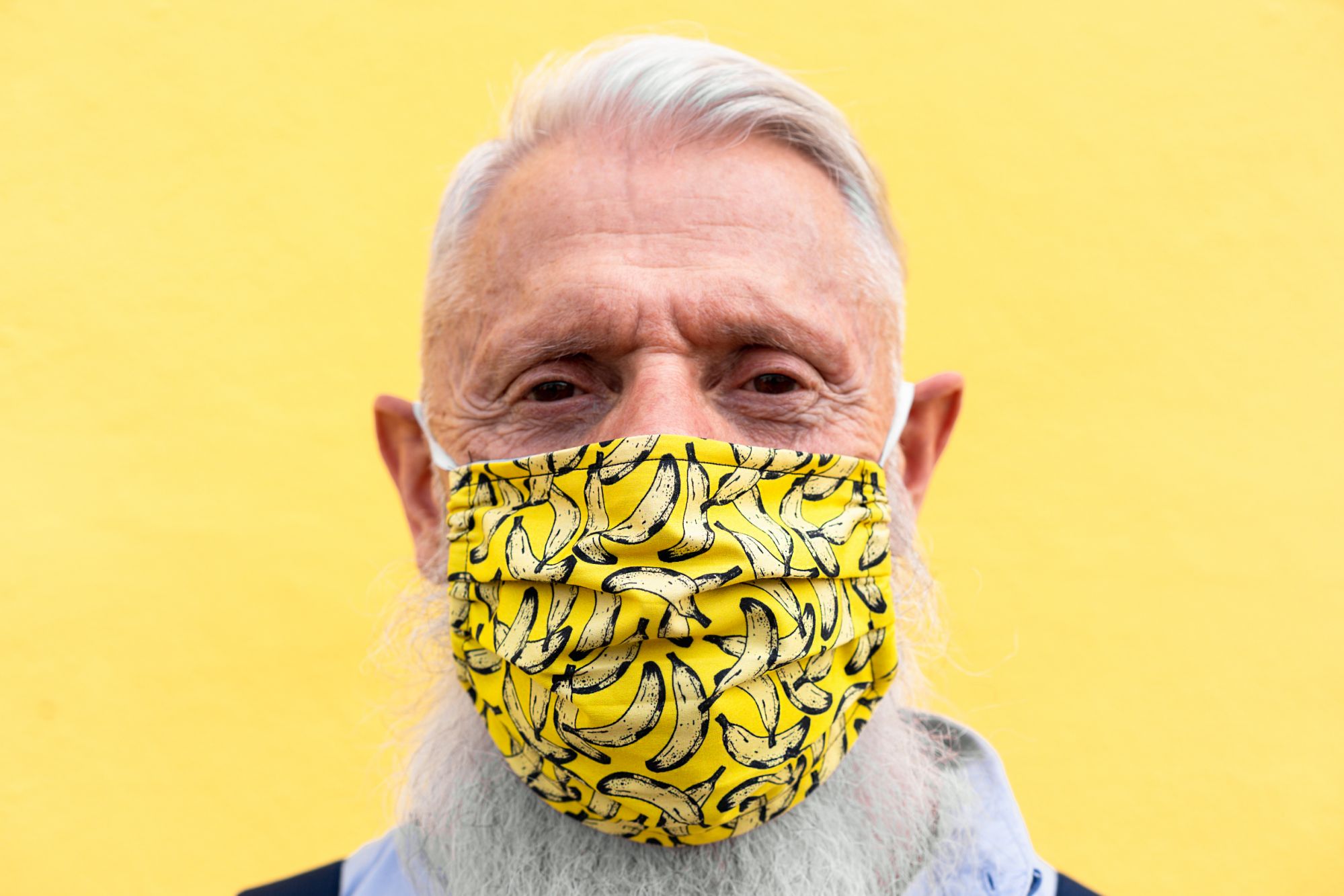 NEW RESEARCH SHOWS ADDING A FILTER AND IMPROVING THE FIT MAKES A CLOTH MASK WORK EVEN BETTER. Is it time to upgrade […] 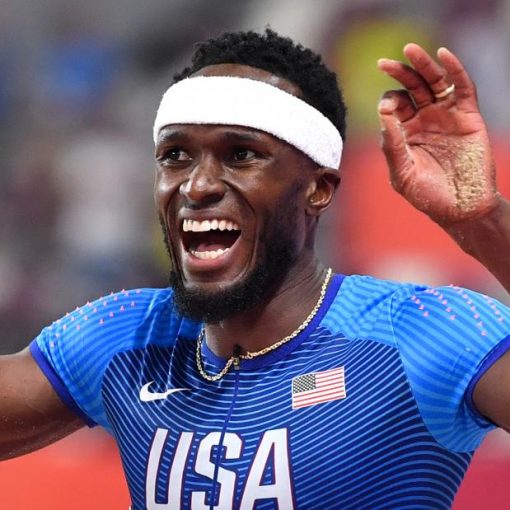 “It looks like the person is just floating — there’s a cadence to it and there’s a rhythm to it,” Claye tells […]