Nets star James Harden gave an MVP-level performance Monday in San Antonio. That was just the warm-up, with the former MVP making his highly anticipated return to Houston on Wednesday.

“Yeah, I’m excited just to go back to Houston where I basically had an unbelievable career there,” Harden said. “They showed me mad love and respect and I am just excited to be playing in front of those fans. Yeah, I’m pretty excited.”

Harden won the past three scoring titles with the Rockets and challenged Golden State’s dominance in the West, playing under current Nets assistant Mike D’Antoni. But after the team flamed out of the playoffs last season and he forced a trade to Brooklyn in January, now he heads back for the first time.

“[My] time there was great,” Harden said. “Obviously we came up short to win a championship or even a Finals, but just the work that I put in, hopefully those fans appreciated everything that I’ve done on the court and off the court and I’m still continuing to do off the court because that’s a place that I call home.
“It’s always home and I feel like I’m still a part of everything and the struggles and everything they go through. I’m excited to go back there and see the familiar faces, see my family and play a game and the last game before the break.”

Nic Claxton finished with a career-high 17 points in 17 minutes for a breakout performance. He shot 7 of 9 from the floor, had three blocks and shook off not only having his left ankle rolled on but a shot to the face.

“Feel good. Back in the trenches honestly, get a little nicked up and keep playing, feels good. Take care of my body and I’ll be ready when we play Houston,” said Claxton after just his fourth game of the season.

“It felt good. I got a little rhythm and I’m starting to get my legs back a little bit, so it felt good to be out there and my teammates found me. James especially put me in positions to score. When the game is made that simple for me, I’m gonna take that free money every time.”

After Claxton had 13 in the second quarter alone, Steve Nash praised his mobility and his work.

“Nic, we know the talent,” Nash said. “We all believe in Nic’s ability and what he brings to the table, but sometimes that development takes time. Sometimes you can be quite error-prone, especially when you haven’t played a lot of basketball, but his ability to move his feet really makes up for a lot of things on the floor. He can defend multiple positions.

“He’s so active even when he gets overpowered, he makes it really difficult on bigger bigs. Obviously tonight was his breakout game, but he’s gotta continue to develop, know the game plan, gain experience and confidence, but tonight he was great, and we all believe in him and think he can continue to improve.” 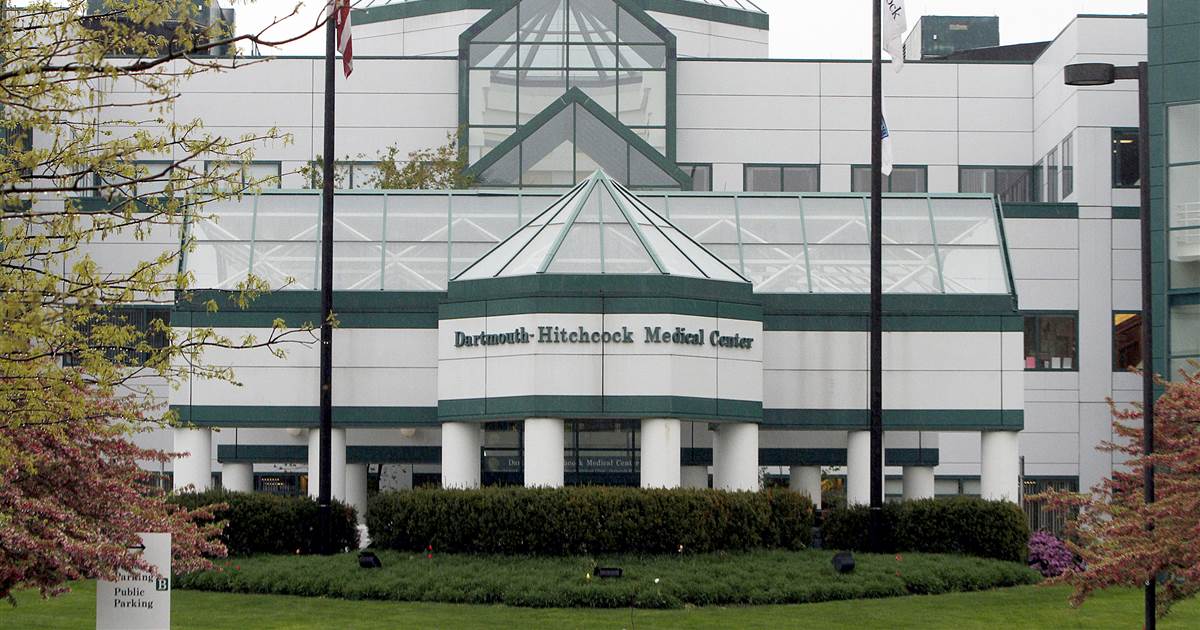 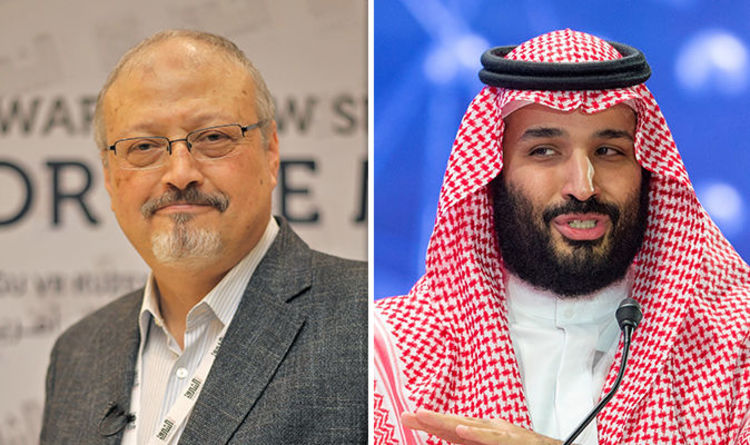 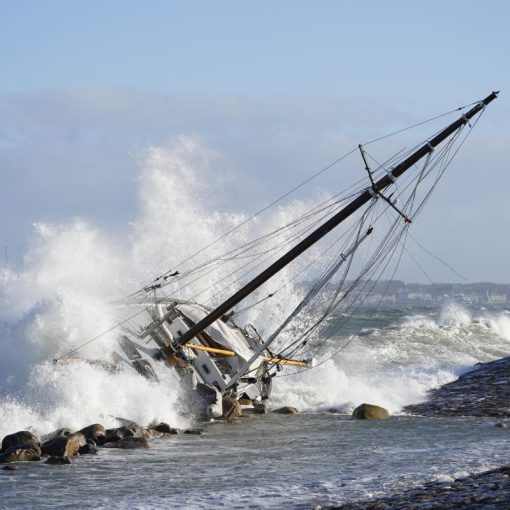 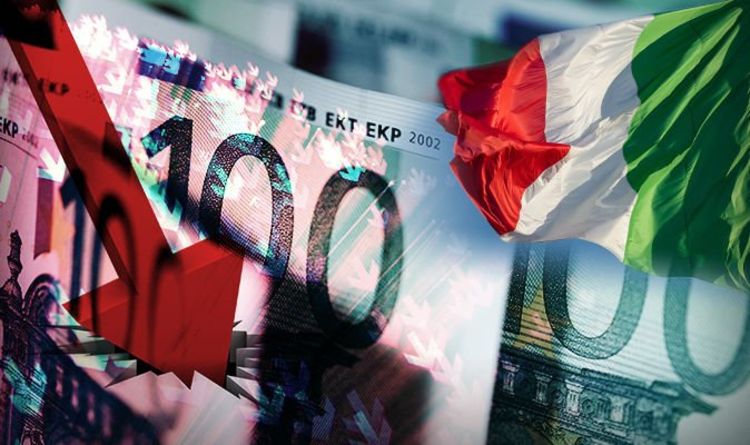 The European Central Bank’s (ECB) purchase of government and corporate bonds has swollen its balance sheet to a record £4.19 trillion (4.66 […]