In the city of Tomar stands the Church of Santa Maria do Olival, built in the second half of the 12th century by the provincial master of the Order of the Knights Templar in Portugal, Gualdim Pais. Though small in size, this place of worship was also used as a burial place for the Knights and is believed to have served as an important site for underground Templar initiation rituals over the centuries. After Tomar helped launch Portugal’s 15th-century maritime expansion, spearheaded by Henry the Navigator, the church became the inspiration for all Portuguese churches built overseas – leading some to declare it the “Vatican” of the Templars.

And historian and author Paulo Alexandre Loucao explained why it was key to the ancient Catholic order.

He told BBC Reel: “We can say that when it comes to symbolic meaning, we are in the important place for the Templars in Portugal.

“We can relate it to the Mount of Olives, in Jerusalem, which is still a sacred place today.

“This became a place to get inspiration from the ancestors as the masters were buried here.

“And certainly it would be a place where the Templars would perform not only funeral rituals but also initiation rituals.”

The expert went on to explain how the Templars’ secret underground tunnels were uncovered.

He said: “Outside this church, on the left, there is the top of what could have been a cistern.

“Citizens of Tomar once told me that, when burning tires there, smoke came out here – so there was an underground corridor here that, as far as I know, was closed in the 20th century.

“Local legends say there are underground connections between Tomar’s castle and the church.”

“Once in Tomar, he was stopped by Gualdim Pais.

“Pais came down through one of the castle’s tunnels and got out right here.”

At the height of their power between the 12th and 13th century, the Templars were among the most skilled fighting units of the Crusade period.

But as the public’s distrust for their secrecy increased, King Philip IV of France seized his opportunity to settle his own debts and destroy them.

Under pressure, Pope Clement V disbanded the order in 1312, but its sudden reduction in power inspired the rise of legends.

Many draw attention to the order’s early occupation of the Temple Mount in Jerusalem and what relics the Templars may have found there.

Some believe the order may have once carried the Holy Grail and the Ark of the Covenant, two items central to Bible scripture, yet never found.

But historian Daniel Jones previously debunked this myth during an interview on Dan Snow’s History Hit.

He said: “If the Templars had any secret treasure, it remains secret, but I see no special reason why they did have any.

“As for the Holy Grail, there is a connection, but it’s like the connection between James Bond Spectre and MI6 – it exists in fantasy.

“It’s a very long-running, and one of the most successful entertainment stories of the last 800 years.

“Was the Holy Grail real? No, of course, it wasn’t. It was a trope, a literary idea. We must not mistake it for truth.

“I’m not here to kill the fun, but our job is to present the facts as best as we can. The Templars are no fun without the myth, but just keep the history and myth separately.” 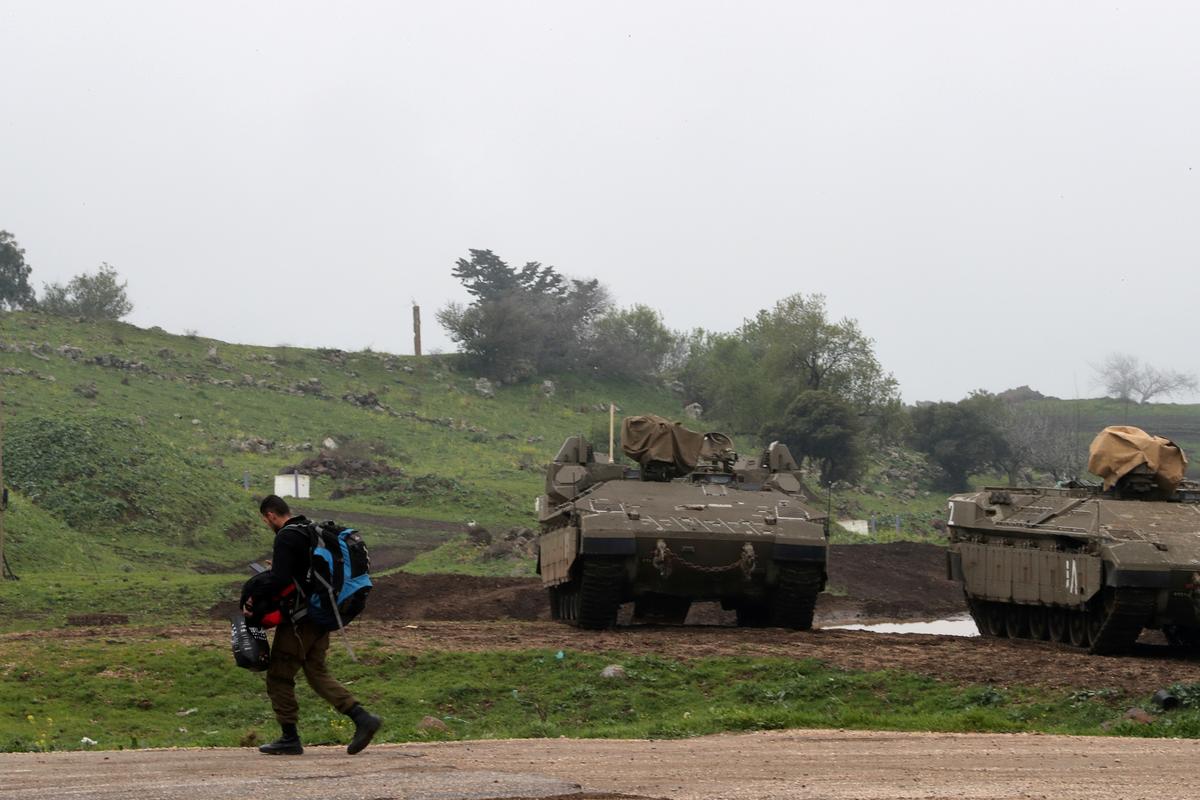 The President said the move will be “devastating” for Pyongyang. Asked whether he would consider sending the military into North Korea, Mr […] 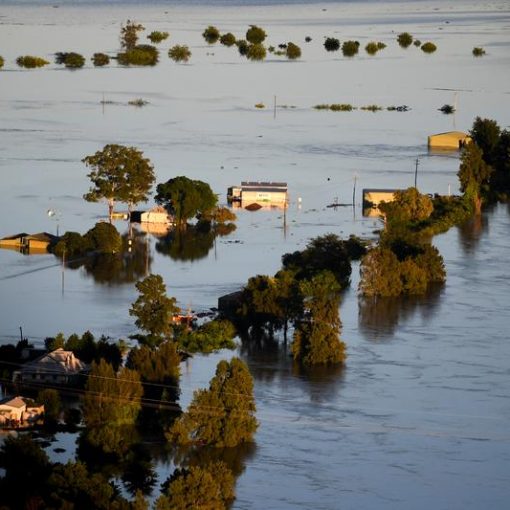 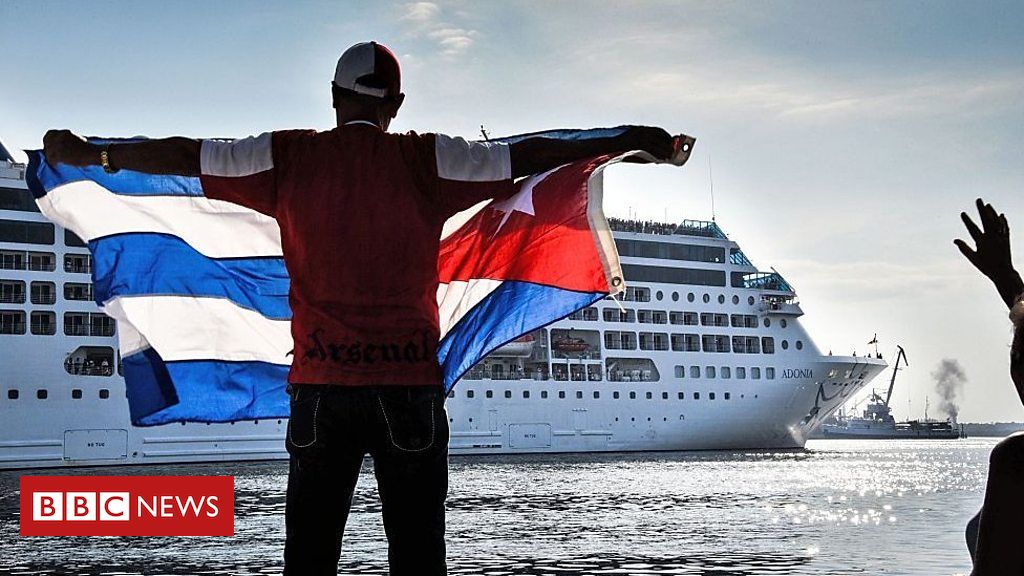