Musk shared the news Tuesday on Twitter: “Creating the city of Starbase, Texas,” he wrote.

SpaceX’s Texas facilities are located in Boca Chica Village – an unincorporated town on the state’s southern tip, near Brownsville. The company has been developing its Starship rocket and testing prototypes there since 2014. But Musk said the city of Starbase would cover “an area much larger” than the village.

The judge’s office in Cameron County, where Boca Chica is located, confirmed Musk’s plans to create a city in a statement to Insider.

No city of Starbase exists yet, however. Local authorities cautioned that Musk would need to make a formal request before the incorporation process could begin.

“If SpaceX and Elon Musk would like to pursue down this path, they must abide by all state incorporation statutes,” Cameron County Judge Eddie Treviño, Jr. said in a statement to Insider. “Cameron County will process any appropriate petitions in conformity with applicable law.”

SpaceX did not immediately respond to Insider’s request for comment on its plans.

The company is creating its new, colossal steel launch system, called Starship-Super Heavy, in order to one day send crewed missions to the moon and Mars. Musk, who founded SpaceX in 2002, wants the vehicle to stand 394 feet tall (120 meters) and be fully and rapidly reusable. The system could also perhaps shuttle people between points on Earth at hyper-fast speeds.

Boca Chica, where SpaceX is now launching Starship prototypes on test flights, doesn’t have a public water system – though it has electricity.

A leaked FAA draft document shared with Insider in January revealed that SpaceX may also be planning to drill “up to five natural gas wells” and build gas-fired power plants at its Boca Chica facilities. 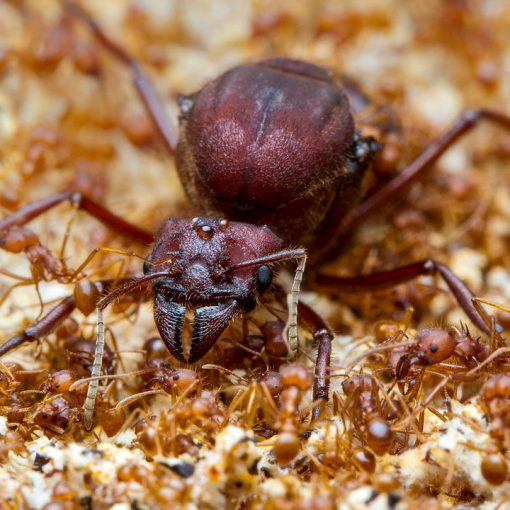 At almost 2 centimeters, the queen of the Texas leafcutter ant (Atta texana) is far bigger than her workers. She also has […] 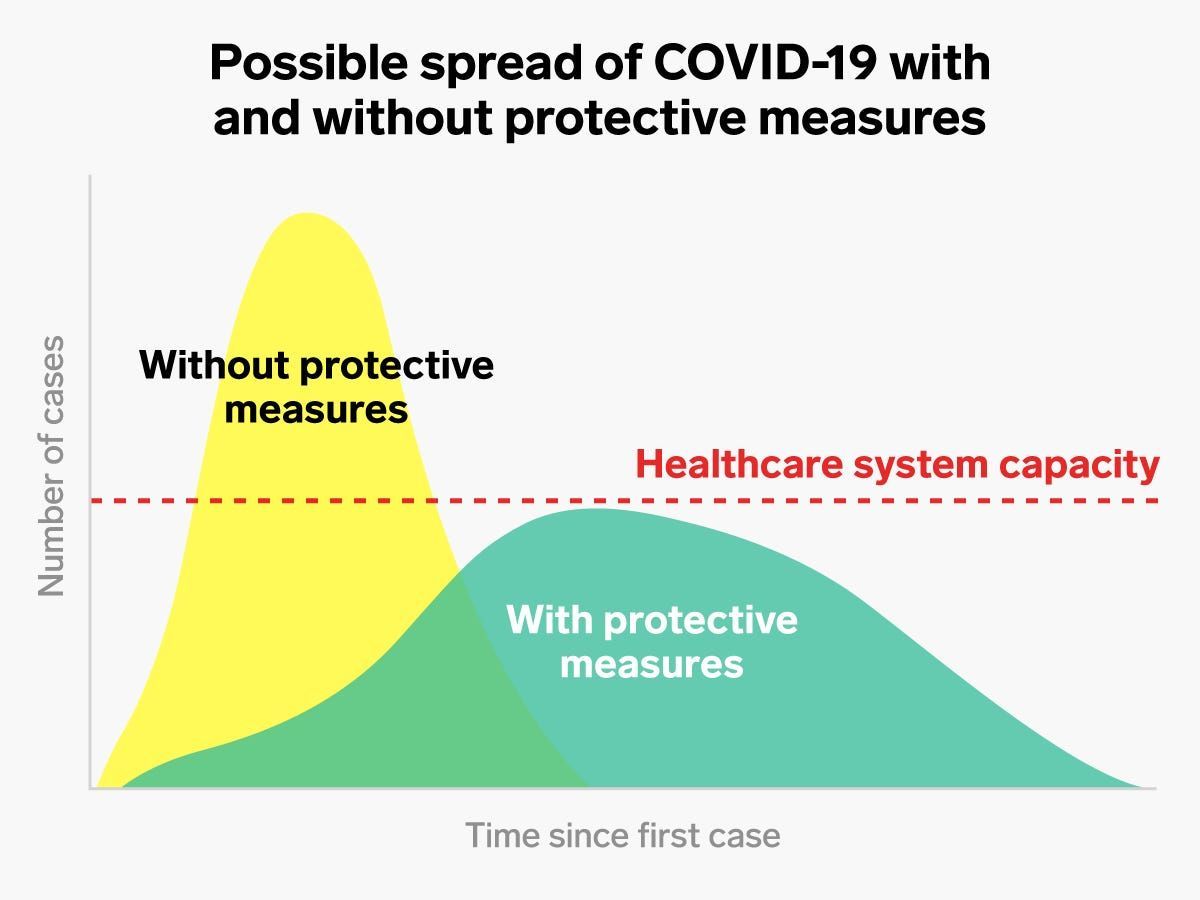 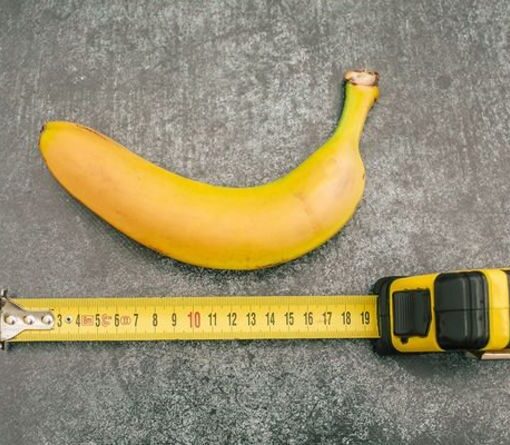 The US Covid patient has spoken of his ordeal since recovering from the virus. He says it left him with vascular damage […] 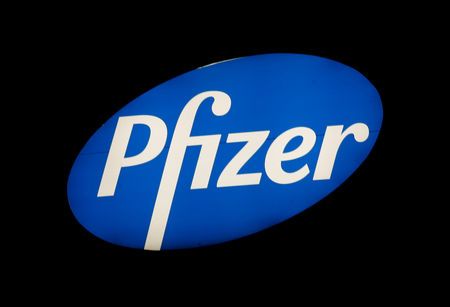