Britney Spears dad Jamie claims he would love for his daughter to no longer need a conservatorship. He says that only Britney can be the one to end it, and that he ‘misses’ her.

Jamie Spears‘ attorney says her client welcomes the day that pop superstar Britney Spears‘ life no longer needs to be overseen via a conservatorship.  [Jamie] would love nothing more than to see Britney not need a conservatorship,”  his attorney Vivian Thoreen told CNN in an interview on Feb. 26. She then placed to onus on “Toxic” singer, claiming “Whether or not there is an end to the conservatorship really depends on Britney. If she wants to end her conservatorship, she can file a petition to end it.”

Thoreen — who appeared in the recent documentary Framing Britney Spears about her conservatorship drama before joining Jamie’s legal team — claims that he has continually acted in the best interest of his daughter over the past 13 years. Jamie has overseen his daughter’s estate and finances since 2008, while Jodi Montgomery stepped in as Britney’s care manager in 2018, taking charge of overseeing her medical and physical needs. 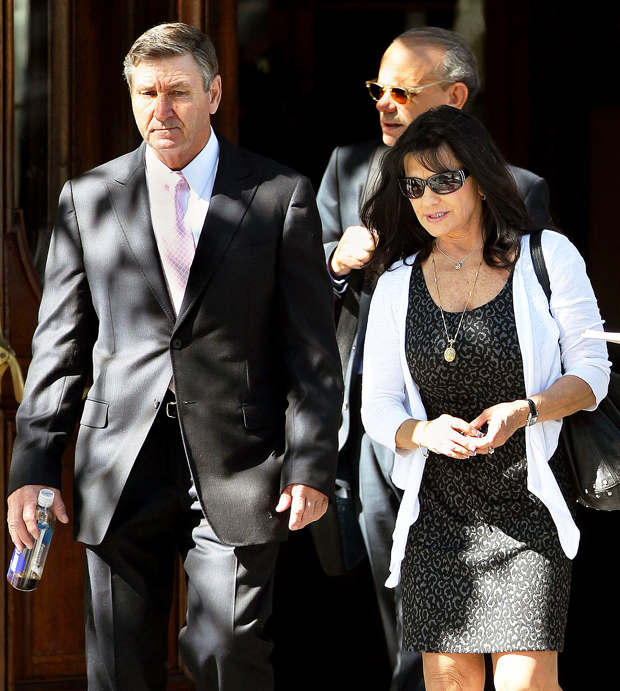 “Jamie is not suggesting that he is the perfect dad or that he would receive any ‘Father of the Year’ award. Like any parent, he doesn’t always see eye-to-eye on what Britney may want. But Jamie believes every single decision he has made has been in her best interest,” Thoreen continued in the interview.

Thoreen added. “Jamie unquestionably loves Britney, and he misses her very much. But he also respects her, and he wants to give her autonomy and space. And as I’ve said before, like any other family, there are ups and downs. So, Jamie is respectful of Britney’s space, and he is also respectful of her attorney’s request that he not contact her. But the key is Britney knows that she can contact her daddy anytime and that he will be there for her. Whether or not there’s a conservatorship, Jamie will love Britney.”

Britney has been locked in a legal dispute to have her father removed from her conservatorship. She has not opposed Montgomery’s role in her life, but has asked the court on Nov. 4, 2020 that her business affairs be solely run by wealth management firm Bessemer Trust, which was added as a co-conservator in Nov. 2020. The singer suffered a legal setback on Feb. 11, 2021 when a judge allowed Jamie to stay on as co-conservator of her estate and finances with Bessemer, despite Britney’s wishes that he no longer be involved in controlling any aspect of her life. 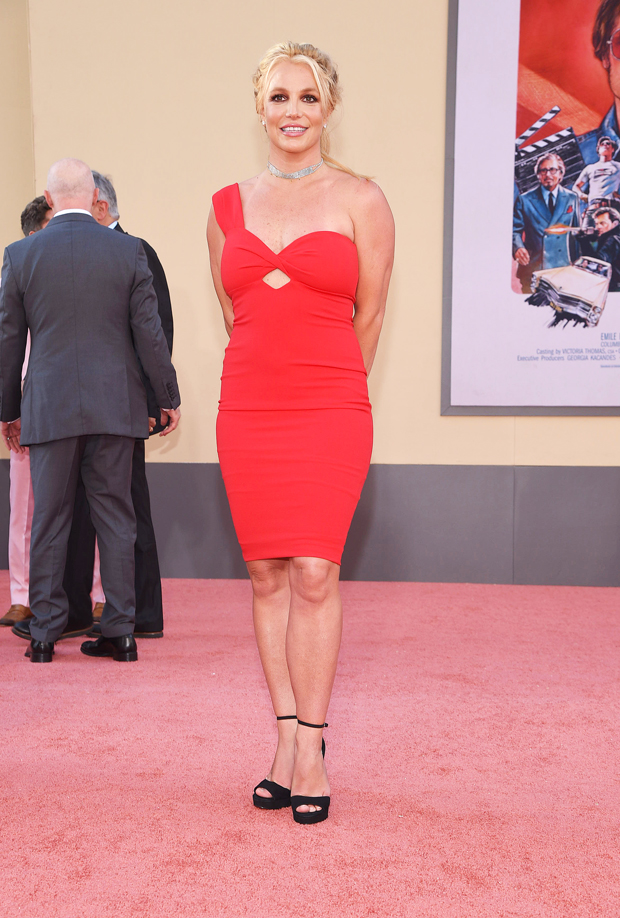 Britney Spears has been pleading in court to have dad Jamie removed from any role in her conservatorship. Photo credit: Shutterstock.

On November 10, 2020 Los Angeles superior court judge Brenda Penny denied Britney’s latest bid to remove Jamie from the conservatorship of her estate. It came despite her attorney Samuel D. Ingham III telling the judge, “My client has informed me that she is afraid of her father. She will not perform again if her father is in charge of her career.” Even those close Britney have had negative things to say about Jamie.

Britney’s longtime boyfriend Sam Asghari,, 27, shared in a Feb. 9  shared in an Instagram story after Britney’s documentary dropped, “Now it’s important for people to understand that I have zero respect for someone trying to control our relationship and constantly throwing obstacles in our way,” adding “In my opinion, Jamie [Spears] is a total d*ck.” In a March 2020 Instagram live, Britney’s 14-year-old son Jayden James Federline called his grandpa “a jerk” and said “he’s a pretty big d*ck.” Jayden also said of Britney’s dad, “he can go die.” Ouch!

Even Britney’s ex-husband Kevin Federline had praise for Jodi’s work on the singer’s behalf, but nothing to say about Jamie’s role. “He thinks Jodi Montgomery has done an admirable job and he has no other position to state with regard to the conservatorship,” Kevin’s attorney Mark Vincent Kaplan told E! News on Feb. 9. 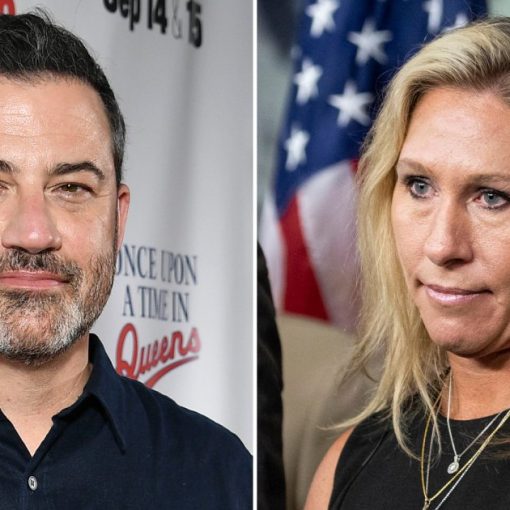 After Marjorie Taylor Greene called out Jimmy Kimmel for joking about Will Smith hypothetically slapping her, the comedian defended his humor. The […] 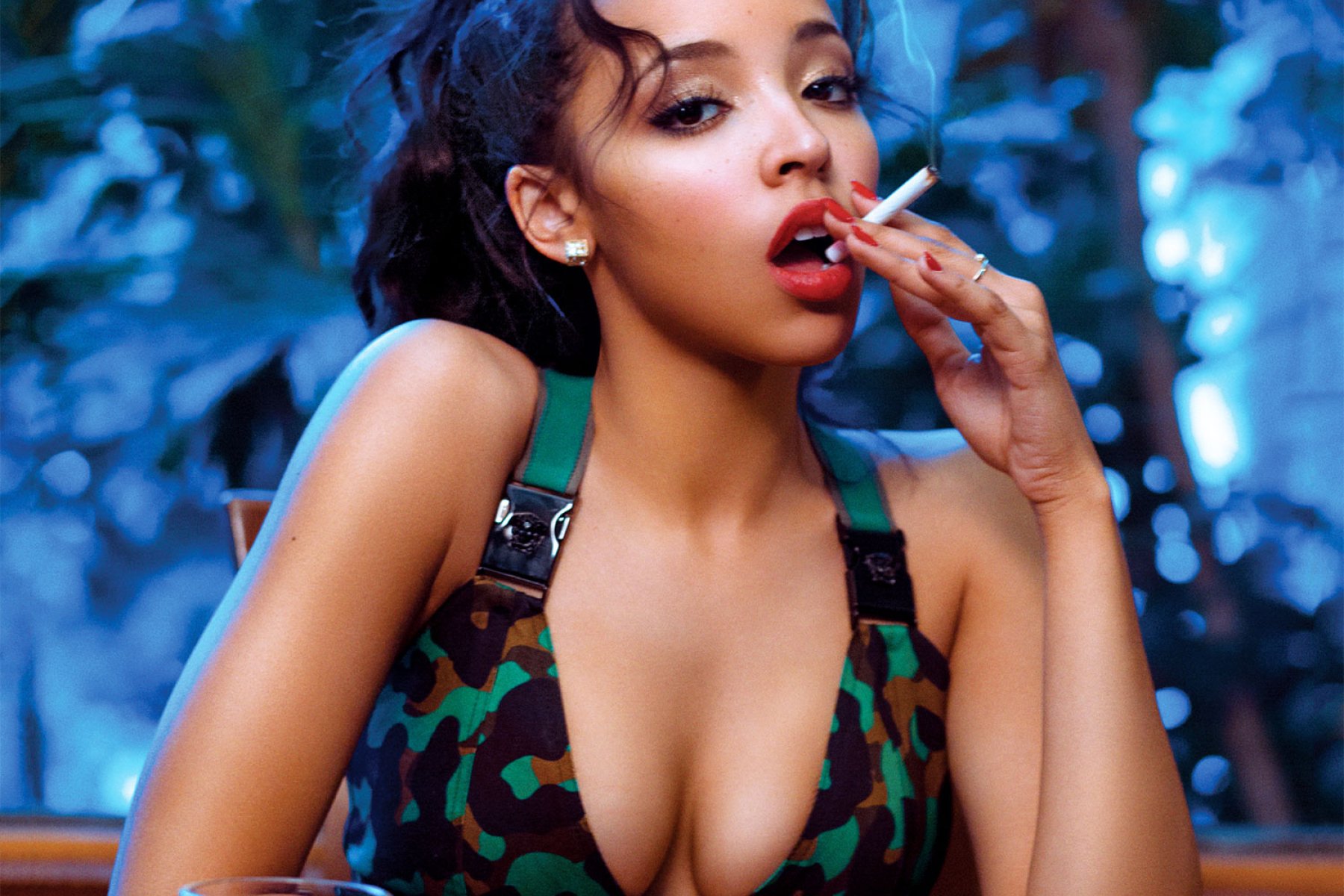 Tinashe has been steadily releasing albums for years now even when she had an ongoing battle with her former record label. The […] 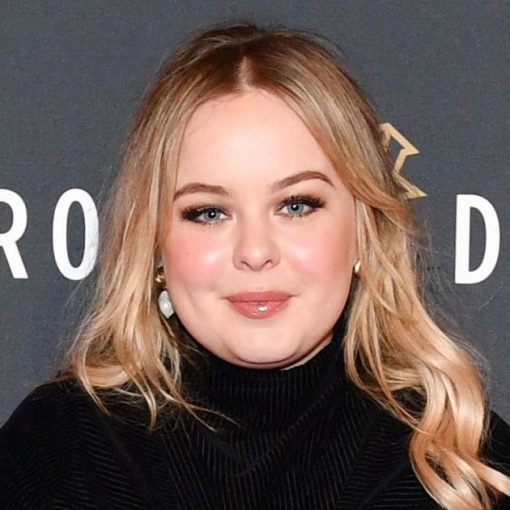 She’d rather focus on her body of work. Bridgerton star Nicola Coughlan doesn’t need to hear comments on her body, and 35-year-old […]