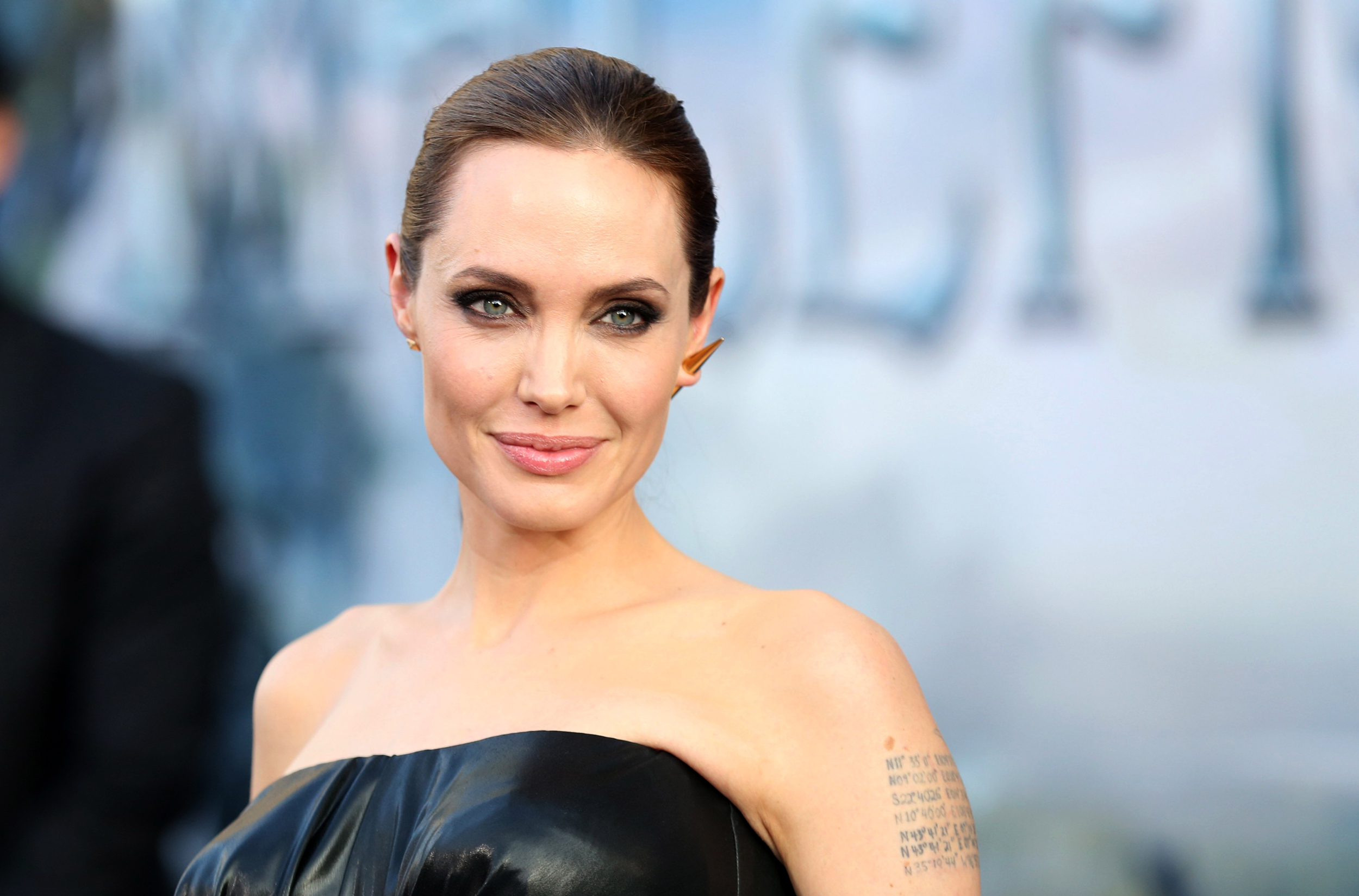 LONDON — A Moroccan landscape painted by Winston Churchill and owned by Angelina Jolie sold at auction Monday for more than $11.5 million, smashing the previous record for a work by Britain’s World War II leader.

The image of the 12th-century mosque in Marrakech at sunset, with the Atlas Mountains in the background, is a piece of both political and Hollywood history.

The only painting that Britain’s wartime prime minister completed during the 1939-45 conflict, it was completed after the January 1943 Casablanca Conference, where Churchill and U.S. President Franklin D. Roosevelt planned the defeat of Nazi Germany.

The two leaders visited Marrakech after the conference so that Churchill could show Roosevelt the city’s beauty. Churchill gave the painting to Roosevelt as a memento of the trip.

The painting was sold by Roosevelt’s son after the president’s death in 1945 and had several owners before Jolie and partner Brad Pitt bought it in 2011.

The couple separated in 2016 and have spent years enmeshed in divorce proceedings, amid speculation about the division of their extensive art collection.

They were declared divorced in 2019 after their lawyers asked for a bifurcated judgment, meaning that two married people can be declared single while other issues, including finances and child custody, remain.

The painting was sold by the Jolie Family Collection. The buyer wasn’t immediately identified. 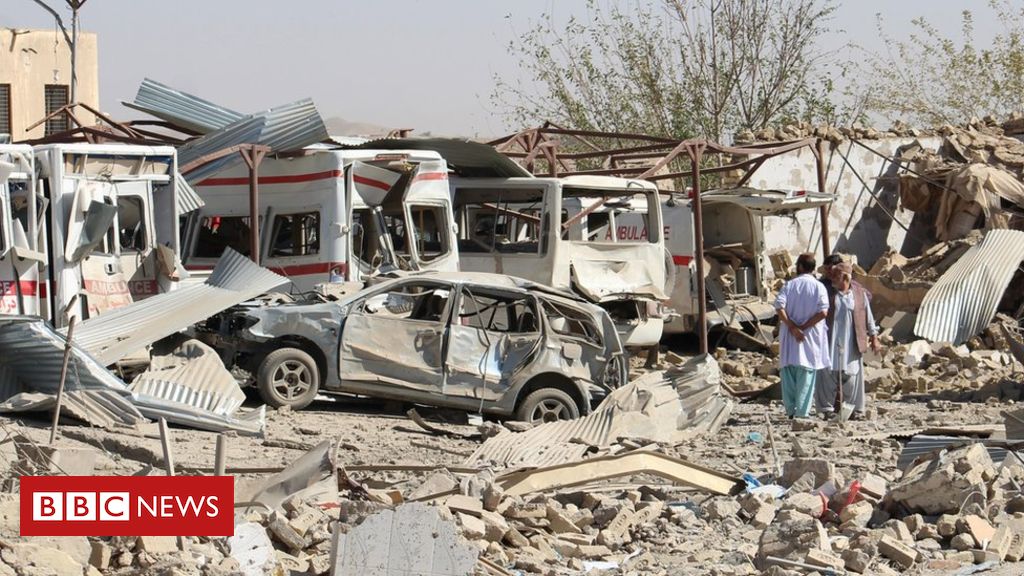 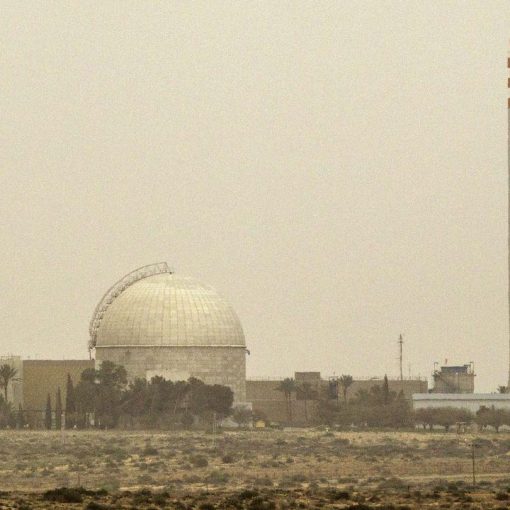 Over the past few years I’ve noticed a rise in the label “toxic” as a response to difficult or destructive behavior. Media […] 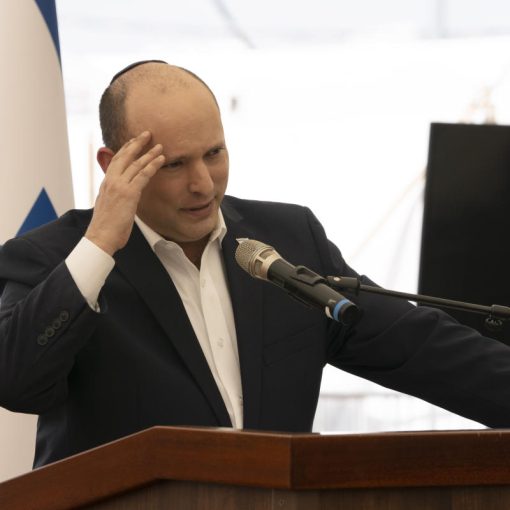