Dozens of motorists have been left scratching their heads after they were unable to get into their cars when their keyfobs stopped working.

Around 100 people who had parked outside a Tesco in Royston, Hertfordshire, were affected and in a bizarre twist, the case is now being investigated by TV and radio regulator Ofcom.

Police have also looked into the case, but so far have not found a cause. However, they have said that they don’t believe it’s a case of foul play.

The problem happened over a period of three days and in some cases car alarms were going off.

Then came the conspiracy theories with the full moon being blamed, along with the idea that it could be ‘some kind of alien phenomena’.

Police have told people not to panic and to report any issues to supermarket staff.

They said: ‘We have received a number of calls from members of the public who have not been able to access their vehicles in the car park of Tesco in Old North Road, Royston.

‘For reasons yet unknown, there appears to be an issue in this area with key fobs not functioning correctly.

‘This afternoon, PC Taranvir Gill has attended the Tesco branch with Ofcom, who are the UK’s communications regulator and conducted a survey.’

PC Gill added: ‘We wish to reassure residents that we are fully aware of the issues affecting intermittent access to vehicles in this car park.

‘If you have any problems accessing your vehicle, please do not panic. We would ask that in the first instance, you go to the Tesco customer service desk and ask to speak to the on-duty manager to make them aware you are having difficulties getting into your vehicle as they are aware of the process to follow.

‘They have the contact details for Ofcom, who are fully up-to-speed with this issue.’ 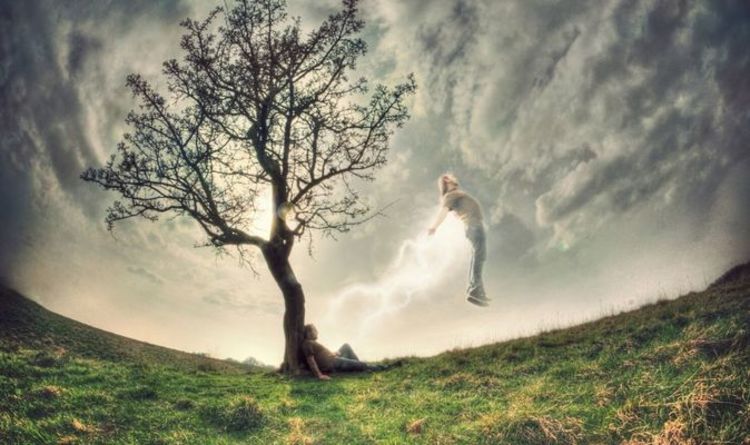 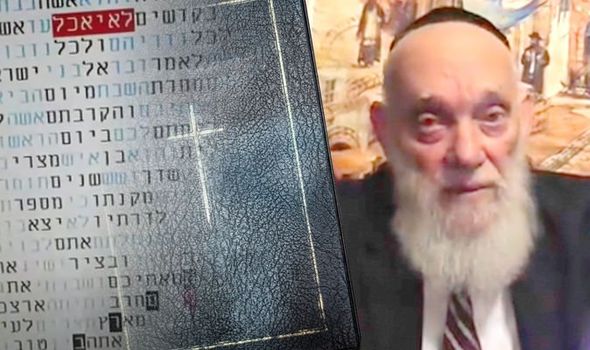 The Bible code, also known as the Torah code, is an alleged set of encoded-words hidden within the Hebrew text of the Torah, that according to […] 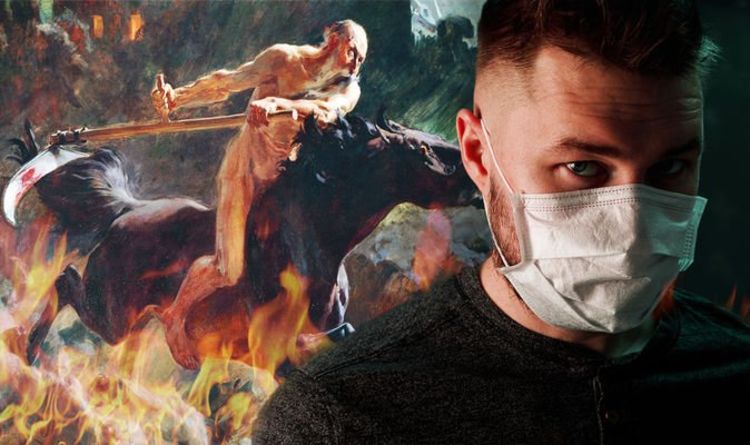 CORONAVIRUS is a biblical sign of the Apocalypse foretold by the Book of Revelation, scores of Christian conspiracy theorists have claimed online. […] 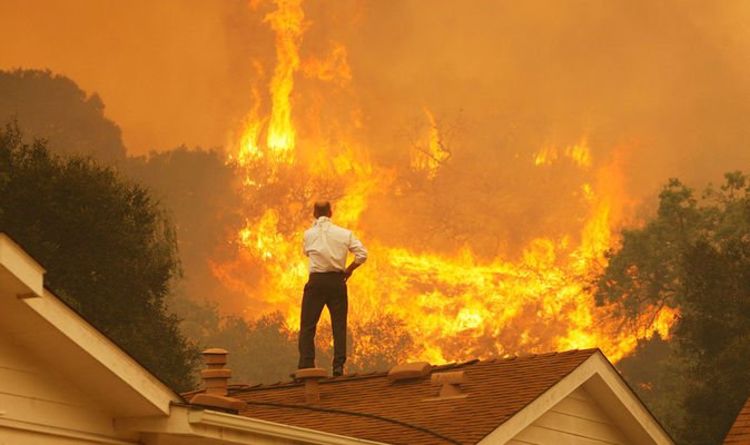