Lady Gaga’s dog walker Ryan Fischer has taken to Instagram to share two pictures of himself from his hospital bed as he revealed he is still in recovery after being shot in the chest four days ago. As part of his lengthy post, he said his life had taken a “sudden turn” as he detailed what happened. Ryan was shot by thieves who demanded he hand over the singer’s three dogs Koji, Gustav and Asia during a walk.

He explained in an Instagram post today: “4 days ago, while a car sped away and blood poured from my gun shot wound, an angel trotted over and laid next to me.

“My panicked screams calmed as I looked at her, even though it registered that the blood pooling around her tiny body was my own.

“I cradled Asia as best I could, thanked her for all the incredible adventures we’d been on together, apologized that I couldn’t defend her brothers, and then resolved that I would still try to save them… and myself.”

He added: “Hopeful that my calm(ish) and forceful pleas for the urgency of my care as well as the focused descriptions of the dogs would be enough to help me and get enough police and media attention to find the boys.

“I looked backed at my guardian angel. I smiled at her shaking form, thankful that at least she would be okay.”

“From that point, right as the neighbours poured from their homes and restaurant to us on the sidewalk, life has taken a very sudden and unexpected turn,” he added.

Ryan went on to say he was still recovering from what was a “very close call to death”.

He added he will be sharing further details about the incident at a later date.

The woman who brought in the dogs isn’t believed to be involved with the attack.

Police are still investigating the case and the culprits are yet to be caught.

Ryan added: “A lot of healing still needs to happen, but I look forward to the future and the moment when I get bombarded with kisses and licks (and maybe even an excitement pee?) from Asia, Koji, and Gustav.”

Lady Gaga branded her dog walker a “hero” in a post on Saturday night.

She wrote: “My beloved dogs Koji and Gustav were taken in Hollywood two nights ago.

My heart is sick and I am praying my family will be whole again with an act of kindness. I will pay $500,000 for their safe return.

“Email [email protected] to contact us. Or, if you bought or found them unknowingly, the reward is the same.

“I continue to love you Ryan Fischer, you risked your life to fight for our family. You’re forever a hero.” 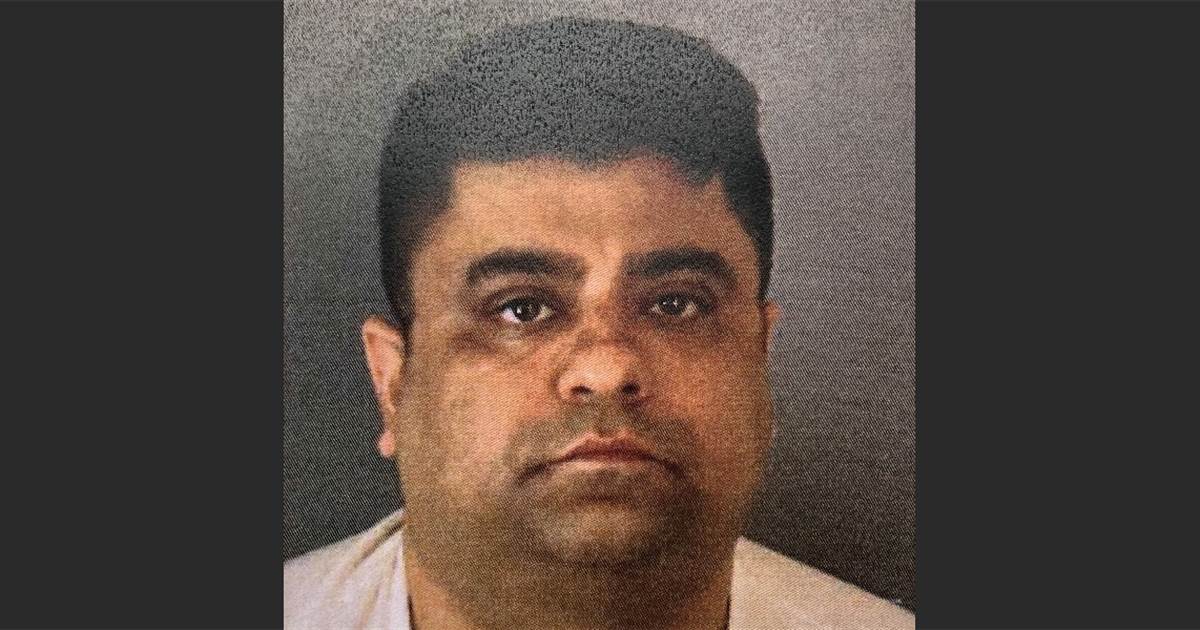 Three teenagers were killed and three others were injured after a driver intentionally used his vehicle to ram their car, sending it […] 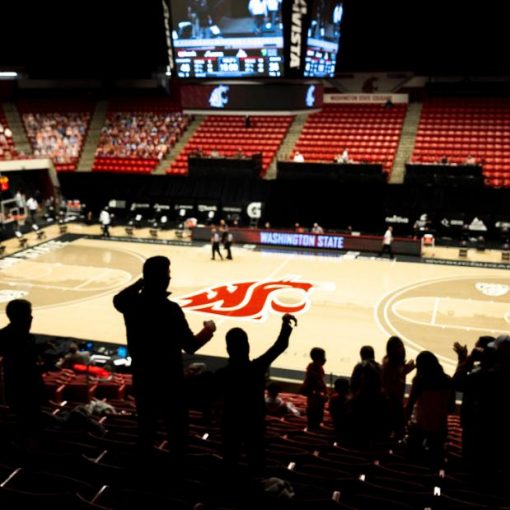 Each game’s capacity limit will be based on all players, essential staff and players’ and coaches’ family members, as well as fans. […] 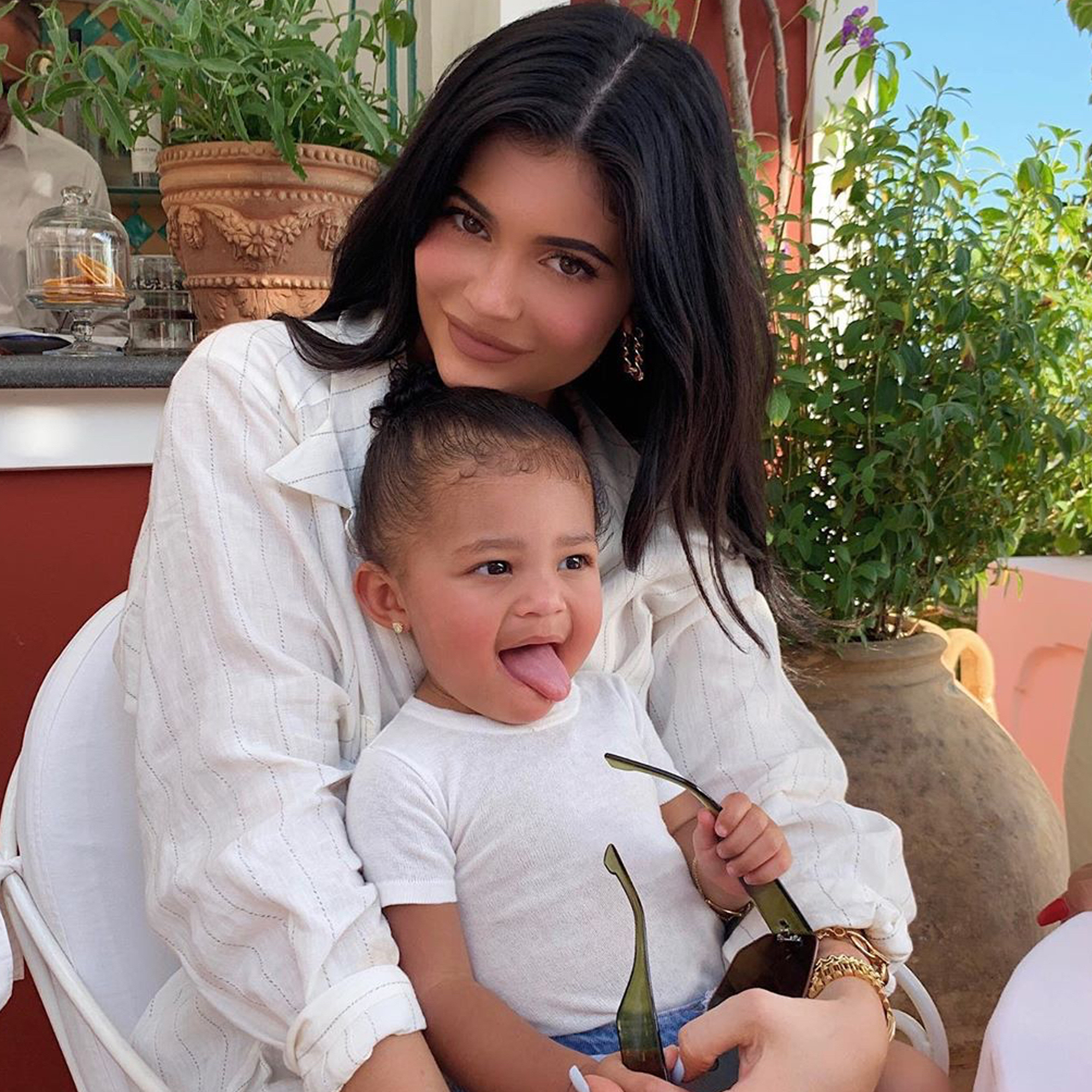 Kylie Jenner impressed her fans with some footage that she shared on her social media account from Stormi Webster’s birthday party. Check […] 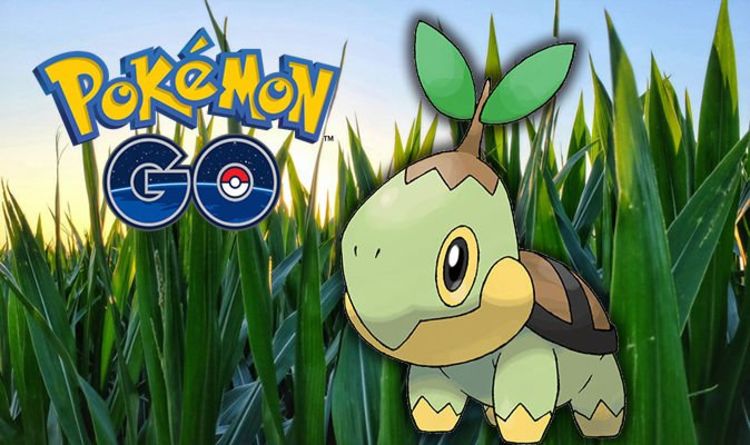 Pokemon Go fans are waiting for Niantic to reveal more about the January 2019 Community Day event. With the December Community event behind […]