Boseman and Ledward started dating in 2015, with the couple getting engaged in October 2019 and secretly marrying afterwards.

Their marriage was confirmed in a statement from the actor’s family after his death.

Chadwick continued to work on several films and devoted his time to visiting sick children in hospital despite being diagnosed with stage 3 cancer in 2016.

According to a report by The Hollywood Reporter, apart from his family, Chadwick “only told a small group of insiders” about his cancer battle.

“No one involved with Black Panther was aware,” a source told the publication. 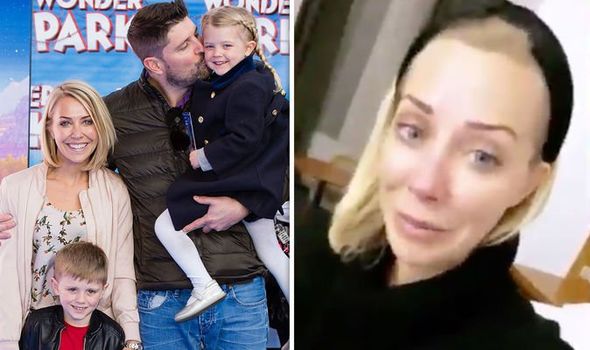 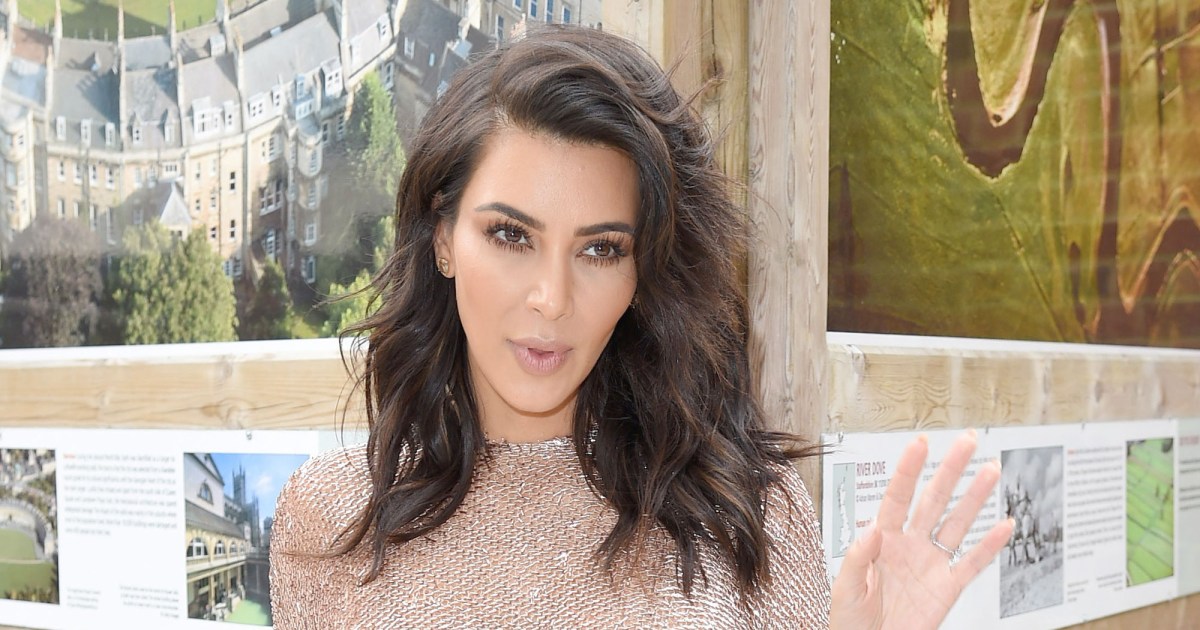 Being a Kardashian isn’t always sunshine and selfies. Kim Kardashian has had her fair share of feisty feuds and vicious clapbacks over […] 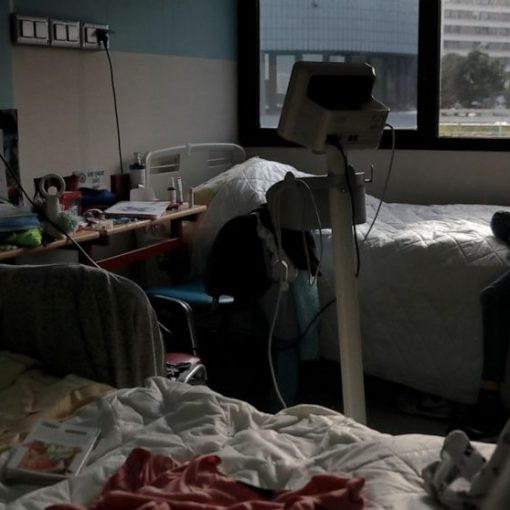 NEW DELHI — India has registered its worst single-day jump in coronavirus cases since late December with 23,285. The sharp spike is […] 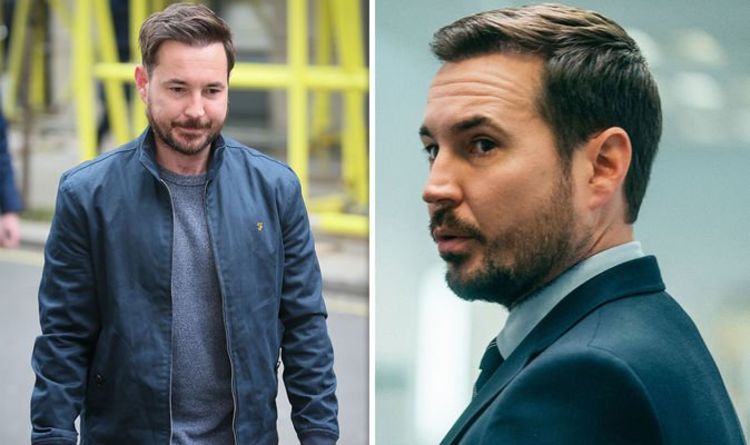 The actor, 34, who plays Steve Arnott in the BBC’s hit crime drama Line of Duty, used his official Twitter account to […]