LONDON (Reuters) – Bitcoin is at a “tipping point” and could in the future become the preferred currency for international trade or face a “speculative implosion,” Citi analysts said.

With the recent embrace by the likes of Tesla Inc and Mastercard Inc, bitcoin could be at the start of a “massive transformation” into the mainstream, Citi said in a report.

The growing involvement from institutional investors in recent years contrasts with heavy retail-focus for most of the past decade, it added.

Bitcoin, designed as a payment tool, is little used for commerce in major economies, hampered by high volatility and relatively costly transactions. Still, it has over the past year gained traction in some emerging markets such as Nigeria.

Such a dramatic transformation for bitcoin to the de facto currency of world trade – a status currently held by the dollar – would depend on changes to its market to allow wider institutional participation and closer oversight by financial regulators, Citi said.

Still, shifts in the macro-economic environment may also make the demand for bitcoin less pressing, it added.

The recent surge in interest in bitcoin, sparked by a narrative that it can act as a hedge against inflation, has driven the cryptocurrency to a record high of $58,354 and a $1 trillion market capitalisation.

But it has pulled back more than $11,000 from those levels in the last week on questions over the sustainability of such high prices.

“There are a host of risks and obstacles that stand in the way of Bitcoin progress,” Citi’s analysts wrote. “But weighing these potential hurdles against the opportunities leads to the conclusion that Bitcoin is at a tipping point.”

The Delhi government said it has just four days’ worth of Covid-19 vaccines left. Deputy Chief Minister Manish Sisodia made the announcement during […] 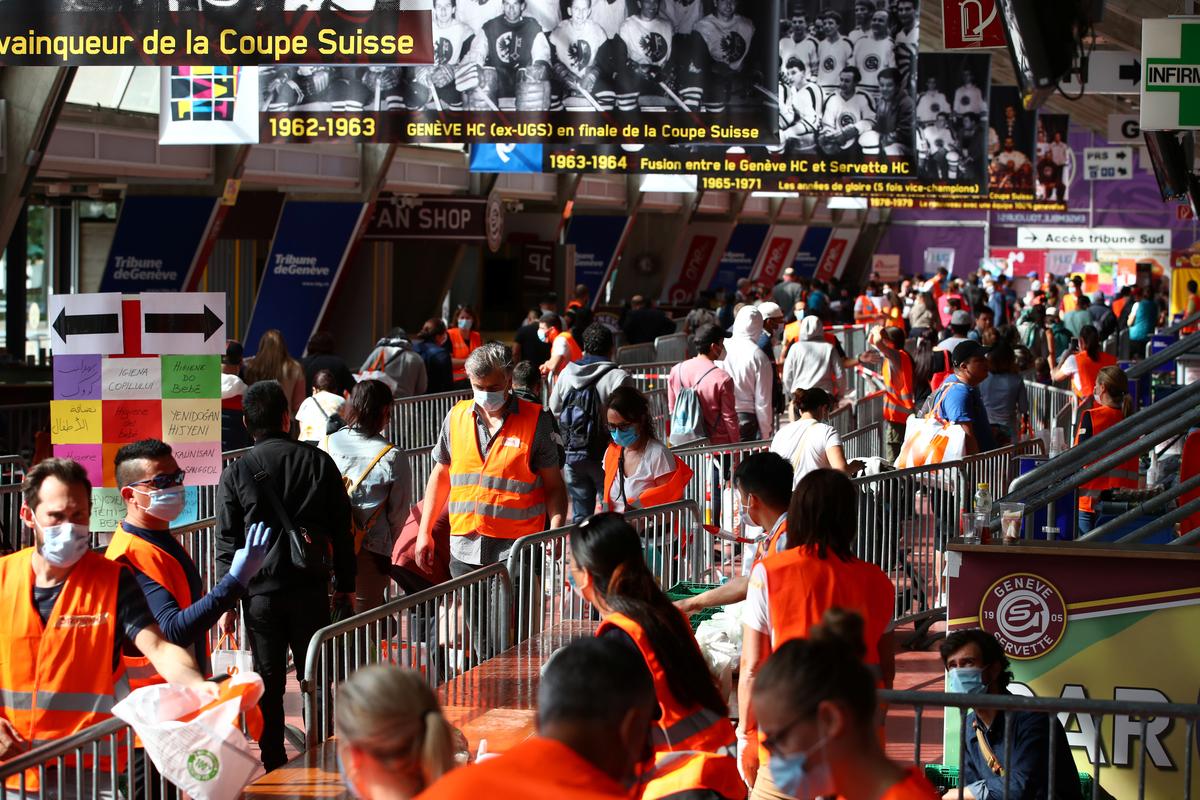 GENEVA (Reuters) – More than 1,000 people queued up on Saturday to get free food parcels in Geneva, underscoring the impact of […] 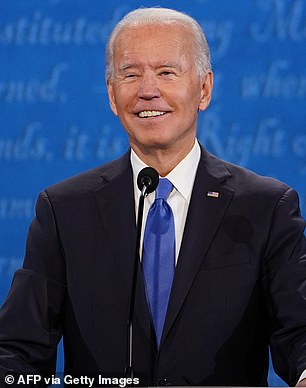 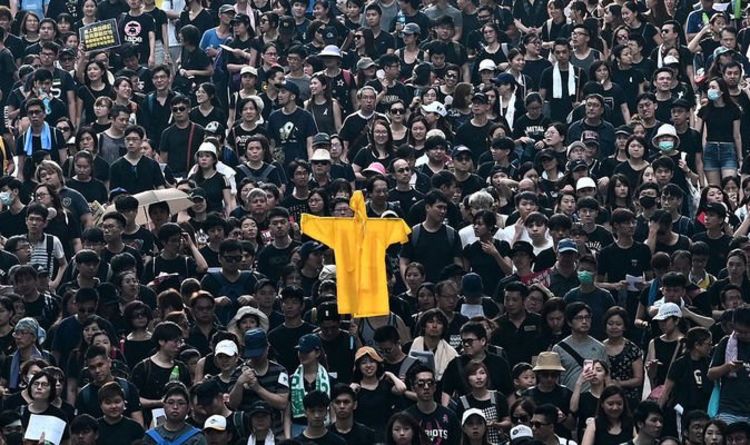 Protests concern an extradition law with mainland China, which many fear would leave Hong Kongers and visitors liable to political prosecution by […]