Republican Senator Bill Cassidy said Sunday the Republican Party should stop ‘idolizing’ Donald Trump and relying on the former president’s coattails to win back the majority in Congress in 2022.

‘If we idolize one person, we will lose,’ the Louisiana senator told CNN’s ‘State of the Union.’ ‘And that’s kind of clear from the last election.’

Cassidy, one of the seven Republican senators who voted for Trump’s impeachment conviction earlier this month, said the GOP will win ‘by speaking to those issues that are important to the American people’ and ‘not by putting one person on a pedestal and making that one person our focal point.’

‘If we do that, if we speak to those issues, to those families, to those individuals, we win. That’s where our focus should be,’ Cassidy said in his Sunday morning interview.

Cassidy also predicted that Trump will not be the Republican presidential candidate in 2024 – mainly citing his age.

‘He will be 78 years old, but I don’t think he will be our nominee, for the reasons I have said. Over the last four years, we have lost the House, the Senate and the presidency,’ he said. 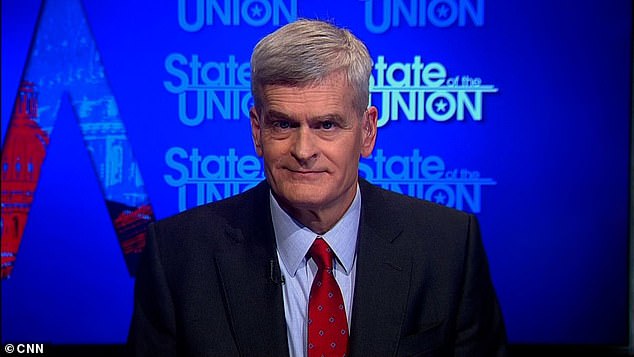 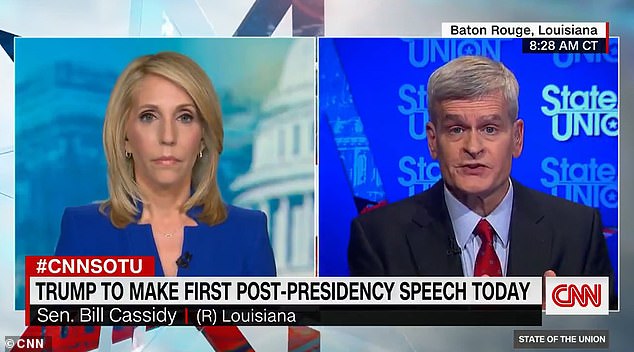 ‘If we idolize one person, we will lose,’ the Louisiana senator told CNN. ‘And that’s kind of clear from the last election’ 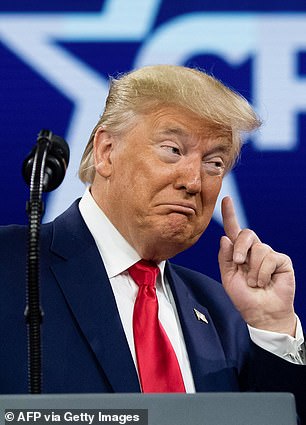 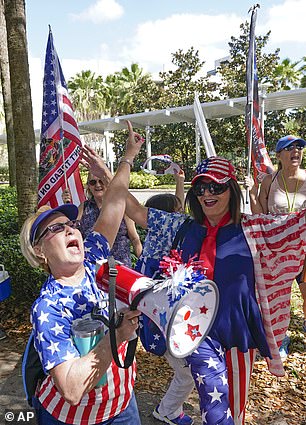 Trump will deliver the keynote address at the Conservative Political Action Conference on Sunday afternoon in Orlando, Florida as he makes his political comeback speech where he will come just short of announcing he will run for president again

‘Political campaigns are about winning,’ Cassidy continued. ‘Our agenda does not move forward unless we win. We need a candidate who cannot only win himself or herself, but we also have to have someone who lifts all boats. And that’s clearly not happened over the last four years.’

Cassidy would not answer if he felt Trump would be ‘fit’ to serve as president again in four years, but reiterated: The point is, I don’t think he is going to be our nominee, for the reasons I just described.’

Several Republican figures appeared at the Conservative Political Action Conference this week who have been rumored, encouraged or perceived as potential 2024 candidates.

Many of these individuals expressed during remarks at CPAC that they back Trump.

Cassidy said the GOP’s focus should be looking at appealing to those who voted for Trump in 2016 and switched to voting for President Joe Biden in 2020 – not leaning into Trumpism as a new equivalent to conservatism.

As Trump prepares to make a comeback to the political spotlight in his speech at CPAC Sunday afternoon, Cassidy reminded CNN that this gathering does not represent the whole of the Republican Party. 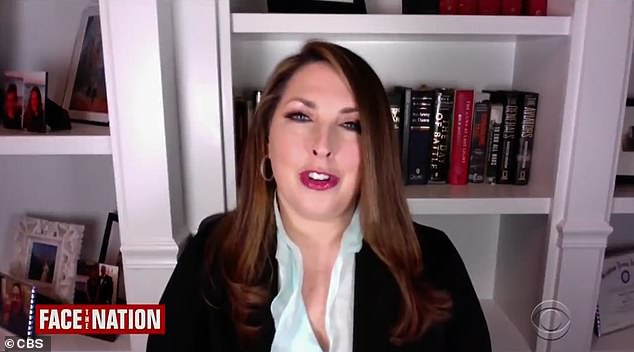 Republican National Committee Chairwoman Ronna McDaniel said Sunday: ‘It’s up to the voters and the voters are saying overwhelmingly they agree with what President Trump did in office’

‘CPAC is not the entirety of the Republican Party,’ he said.

Trump will help close out the conservative conference in Orlando, Florida on Sunday with a keynote speech where he is expected to come just short of announcing he is running in 2024 while portraying he is the presumed Republican candidate for 2024.

Chairwoman of the Republican National Committee Ronna McDaniel told CBS’ Face the Nation on Sunday that it is voters who will decided the future of the party – and she believes they will continue to support the former president.

‘It’s up to the voters and the voters are saying overwhelmingly they agree with what President Trump did in office,’ McDaniel said. 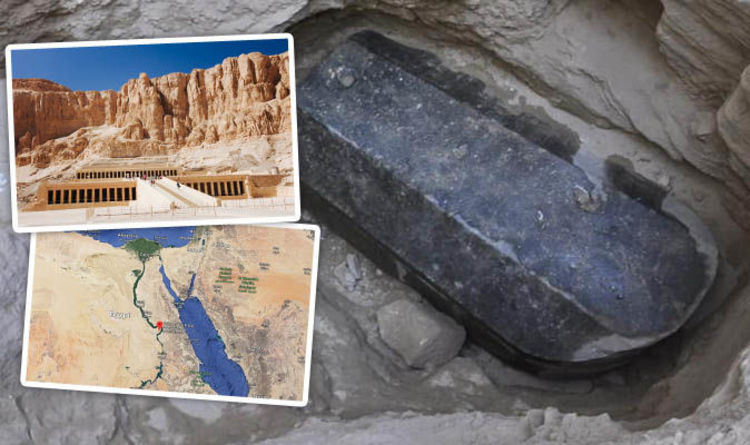 The 2,000-year-old granite sarcophagus was accidentally uncovered under one of Egypt’s most fabled and historical ancient cities. Speculation is now rife about […] 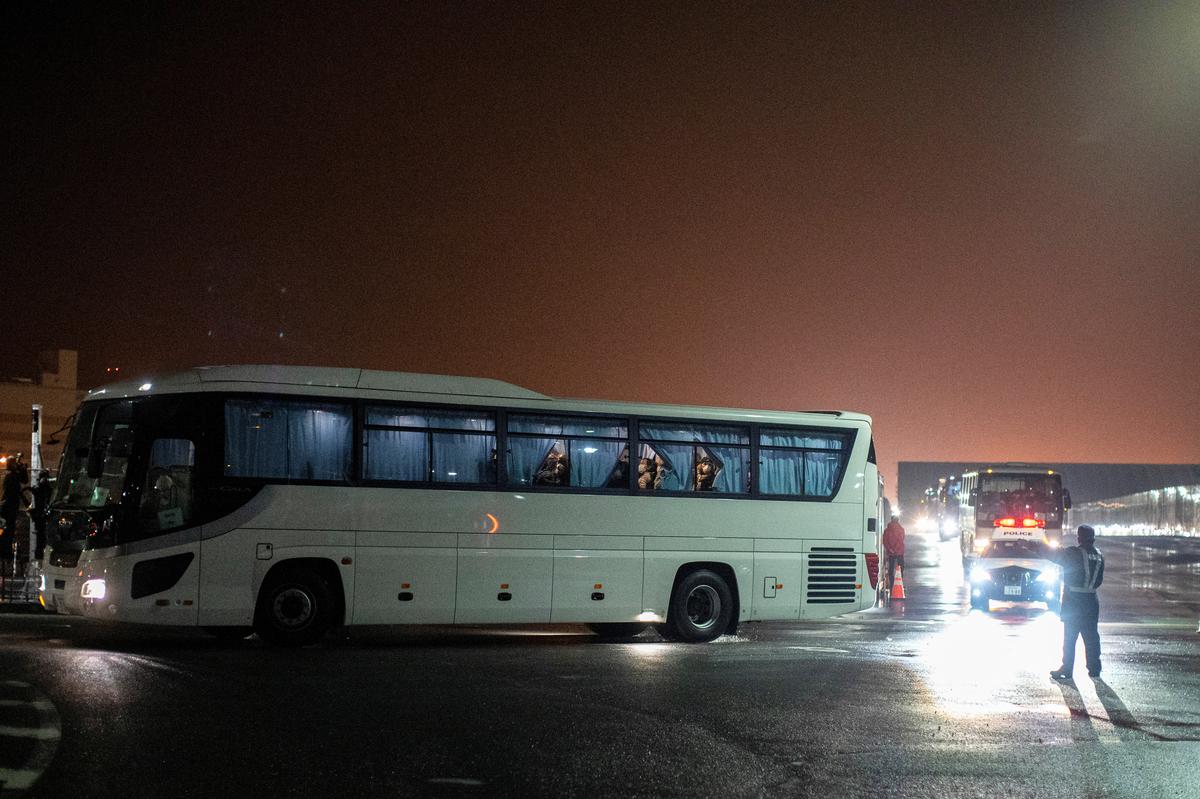 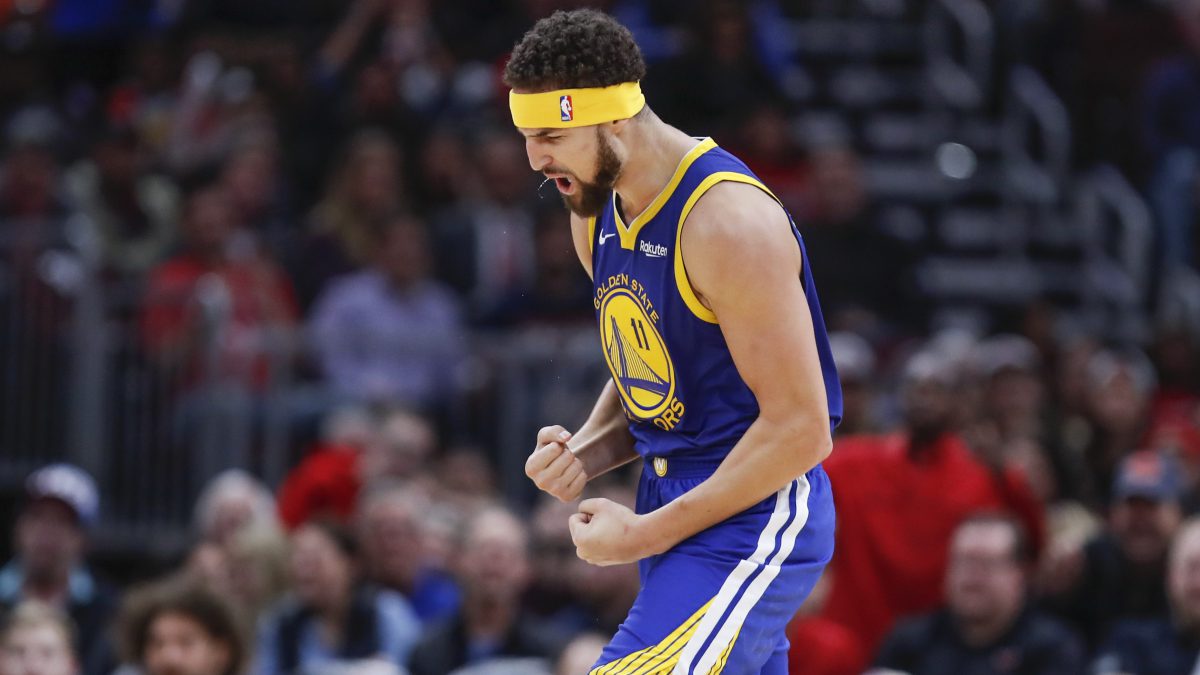 Through the first seven games of the NBA season, Klay Thompson was 5-of-36 from three. He was just off. And you knew […] 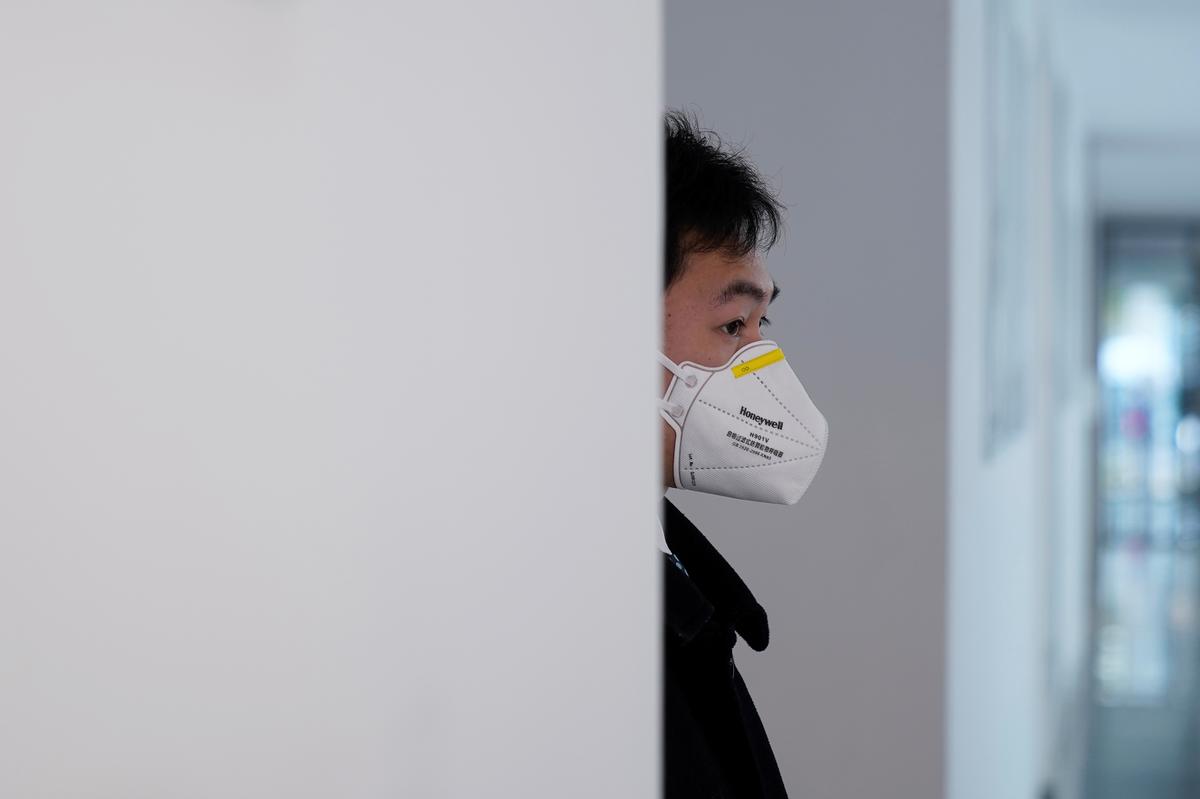