Dancing on Ice bosses have had to make several changes this year as usual proceedings have been affected by the coronavirus pandemic. The number of contestants taking part has also drastically fallen following multiple injuries over the last few weeks. To still bring energy to the ITV programme, sound effects of people clapping and cheering on the remaining stars have been introduced in this series. However, those watching at home weren’t best pleased with the changes.

Taking to Twitter, one wrote: “That clapping is really off-putting and I’m not even skating! No real audience would clap the whole way through #DancingOnIce.”

Another posted: “Wow the fake audience clapping on #DancingOnIceis really jarring tonight, could barely hear the music even @dancingonice.”

Whilst a third commented: “I absolutely hate this fake studio noise I can barely hear the music that there skating to #DancingOnIce.”

“Can we have the incessant seal-like clapping in the back and music more in the foreground please Mr #DancingOnIce sound person,” a fourth shared.

A fifth opined: “Calm the crowd noise down #DancingOnIce,” with a sixth stating: “Turn down the audience ‘clapping’ #DancingOnIce.”

Sunday night’s show was the first episode to air since bosses decide to put the programme on a brief hiatus last weekend.

Instead of a live instalment of the competition, a rundown of some of the biggest moments to air from the show was broadcast.

Therefore, the remaining five contestants wanted to do their best to prove they are worthy to be crowned champion.

The celebrities still taking part at the beginning of the show included Colin Jackson, 54, and Rebekah Vardy, 39.

Sonny Jay, 27, Lady Leshurr, 32, and Faye Brookes, 33, made up the rest of the line-up as five celebrities have pulled out following injuries sustained in training or from testing positive from coronavirus.

Faye also performed for the first time with her new partner Matt Evers, 44, after Hamish Gaman, 37, had to withdraw after injuring himself.

Despite this change, the former Coronation Street actress is still the favourite to win the competition.

According to the latest odds from Coral bookmakers, the soap star stands at 1/2 to be crowned victor in a few weeks time.

Coral spokesperson Harry Aitkenhead said: “Five celebrities remain to battle it out on the ice to be crowned Dancing on Ice 2021’s champion and we make Faye the hot favourite to go all the way.”

They also believe Rebekah was the favourite to leave the show as her chances of leaving were 5/4 just 24 hours before the latest live episode.

“The betting spells bad news for Rebekah, who is our favourite to be next to go,” Aitkenhead explained, before stating: “She will have to upset the odds if she is to finish any better than 5th place.”

Not far behind Faye in contention for the title of the victor is Capital FM presenter, Sonny, at 3/1, with Colin in third place at 12/1.

Earlier this week, it was announced that because of all the withdrawals, the final would be pushed forward by one week.

“Our production team and cast have delivered a fantastic show during incredibly challenging times.

“Continuing to make the best TV for our viewers is our top priority and we look forward to the rest of the series.”

Dancing on Ice continues Sundays at 6:15pm on ITV. EVERYBODY’S TALKING ABOUT JAMIE Apollo Theatre, London everybodystalkingaboutjamie.co.uk Why is everybody going on about a teenage drag queen? This musical is based […] 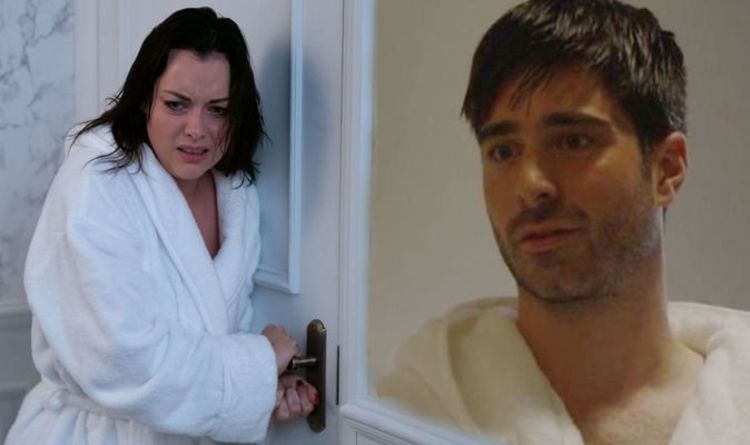 EastEnders fans are in for a terrifying showdown between Whitney Dean (Shona McGarty) and villain Leo King (Tom Wells), after he was […] 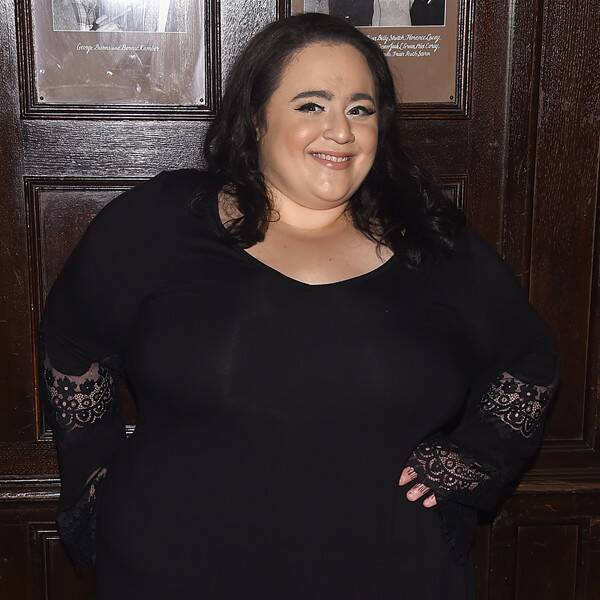 Nikki Blonsky is probably singing “I Can Hear the Bells” after revealing the special person in her life. Known for Hairspray and […] 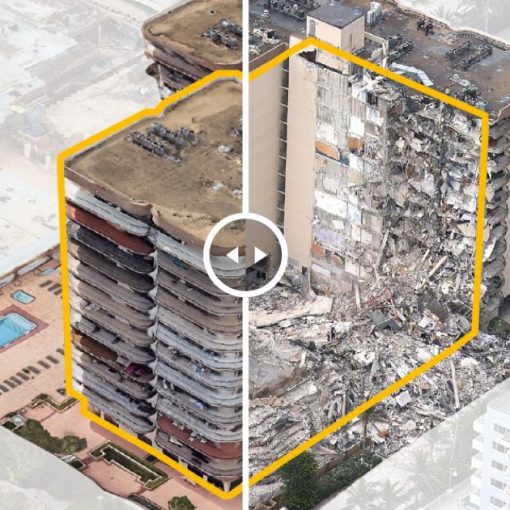 Champlain Towers South, the 12-story building in Florida that partially collapsed Thursday, had been a beachside residence for 40 years. The building […]