America may be in the middle of a pandemic and new Presidency, but ‘SNL’s ‘Marjorie Taylor-Greene had her focus elsewhere on ‘Weekend Update’!

Cecily Strong‘s ‘Marjorie Taylor Greene‘ dropped by Colin Jost and Michael Che‘s ‘Weekend Update‘ on Feb. 27. The SNL actress was (once again) a dead ringer for the Republican from Georgia rocking a slightly tousled blonde hair do. Cecily’s Marjorie kept the eye-brow raising comments coming throughout her short bit, which opened with her sitting on a gun. “I think I’m sitting on gun. Is this mine or yours?” she questioned Colin, who assured her that he was pretty sure it was hers.

After going on a bizarre rant about how she believes in “science,” she revealed a t-shirt with a major misspell underneath her red blazer. “Trust the sience,” it read — accidentally missing the “c” from the word. Of all the things plaguing America, she informed Colin of one bothering her the most: the current news surrounding Hasbro’s Potato Head toys, which are ditching the “Mr.” and “Mrs.” titles and going gender neutral. “Did you hear they’re trying to cancel Mr. Potato Head? The radical Liberals just won’t let him be proud of his big ol’, God given potato penis,” she said. “But I’m the crazy one?” she then questioned. “All I’m saying is, if Mr. Potato Head is allowed to marry another Mr. Potato Head — I’d kill myself. Is that crazy?”

Cecily’s Marjorie didn’t stop there, describing herself as the “it” girl when in Congress before further explaining her beliefs in science and gender roles. “Science teaches us that there are two genders because our bodies are made my God in a certain way, okay? For women, it’s milk, milk, lemonade and around the corner fudge is made,” she explained to a confused Colin. “And for boys, it’s big hairy chests just like King Kong, crack in the butt, two balls, ding-dong. That’s science! We’re all endowed with traditional gender roles. I’m a woman, so it’s my job to bully, threaten and fight my female colleagues. Scientists call these cat fights and it’s what girls do,” she then said.

Saturday Night Live‘s 46th season has carried on without a hitch despite the COVID-19 pandemic. After wrapping up the 45th season with three SNL At Home episodes — a first for the series in over four decades — show runner Lorne Michaels created a strict set of quarantine rules for the cast and all hosts and musical guests. “There’s the sheer physical challenge of what we can do within protocols. We’ve been getting support from the governor’s office, which is important because the audience is a huge part of it,” the Canadian-born producer said to Vulture back in September.

He hesitated to use the word “normalcy” amidst the pandemic, going on to note that the group working on-set would be smaller at things like table reads and dress rehearsals. “The physical problems of doing it — number of people who can be in the studio, number of people who can be in the control room, how you separate the band so that they’re not in any jeopardy — all of those are part of the meetings we’ve been having,” he explained. “[Rehearsals] will also be smaller. I don’t think we’ll go in 25 minutes or 30 minutes long at dress rehearsal. We’ll be tighter,” he noted. 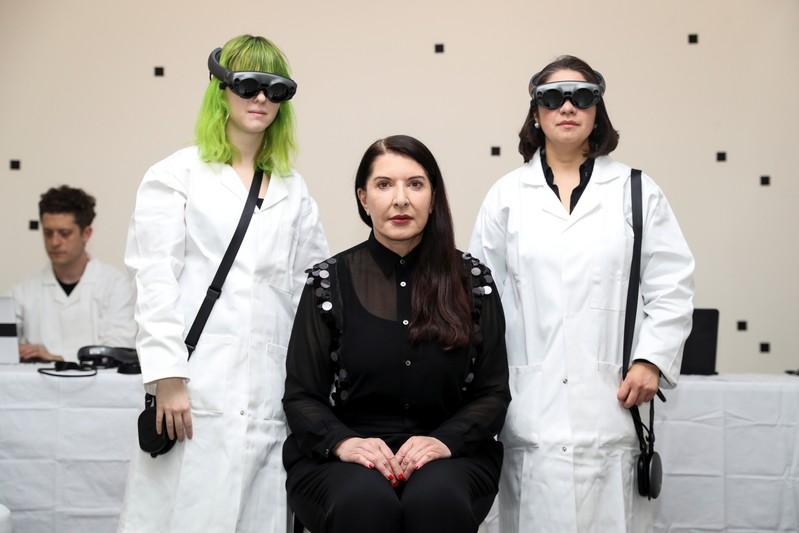 Artist Marina Abramovic poses for a photograph ahead of ‘The Life’ exhibition, the world’s first large-scale performance exhibited using Mixed Reality at […]

LIVE: Liverpool vs RB Leipzig – Mo Salah and Sadio Mane strike late to all but seal a place in the Champions […] 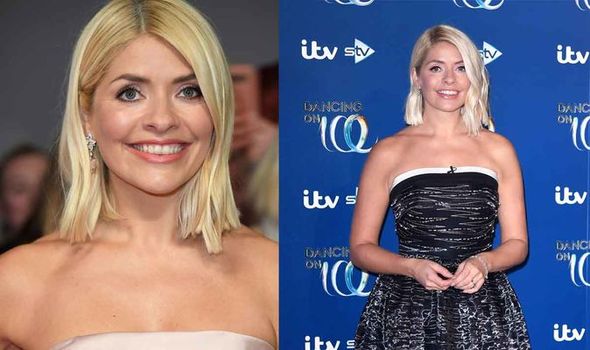 HOLLY WILLOUGHBY, who presents Dancing on Ice alongside co-star and pal Phillip Schofield, has showcased a stunning white gown in a funny […] 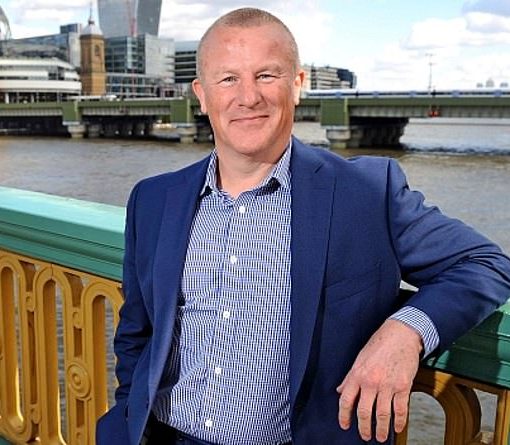