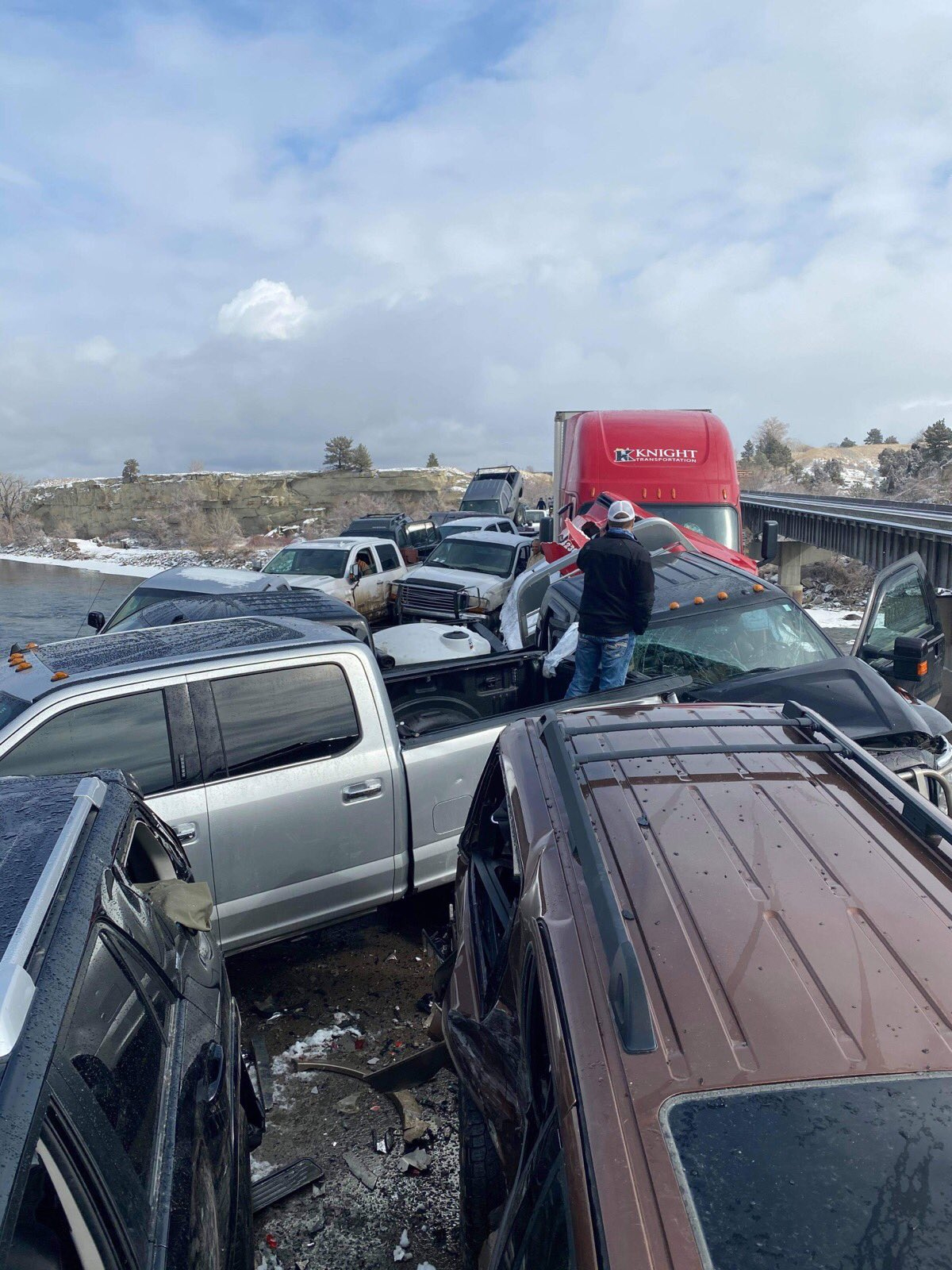 A massive 30-vehicle pileup on Yellowstone River bridge in Billings, Montana, critically injured two people on Saturday, according to authorities.

The individuals jumped from the bridge during the accident to avoid being hit by a car, the Montana Highway Patrol tweeted. Both were hospitalized but are expected to recover. Minor injuries were also reported, but no fatalities.

“I would say this is the largest pileup, and winter-time accident, that I’ve seen in my nearly 20 years with the fire department,” Billings Fire Chief Jason Lyon told the Billings Gazette.

Montana Department of Justice communications director Kyler Nerison told NBC News the cause of the multi-vehicle crash was the “whiteout/zero visibility conditions brought on by a sudden snow squall.”

The incident occurred on westbound I-90, and the lane was closed until approximately 4:30 p.m. while troopers investigated, Nerison said.

One driver, Bella Contreraz, told the Billings Gazette that she slammed on her brakes when she saw vehicles stopped ahead of her. Another oncoming semi-truck soon after struck her car and left her pinned to the side of the bridge. A driver nearby helped her escape by prying open her door, she said.

The National Weather Service in Billings issued a statement on Saturday about heavy snow showers in the area, warning drivers that I-90 would be affected and there would most likely be slick road conditions and reductions in visibility.

Authorities say thousands may have died, with emergency services locked in a desperate race against time to rescue dozens of people thought […] 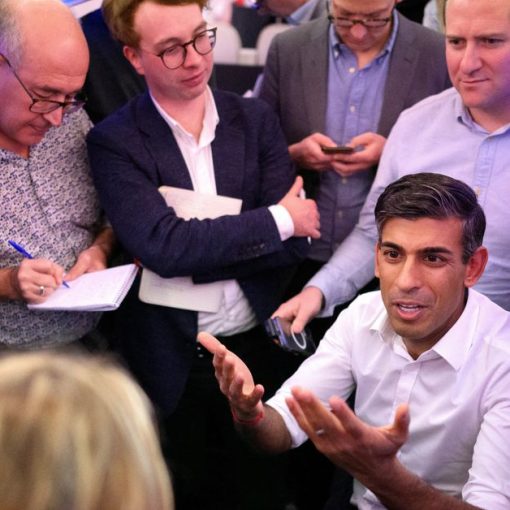 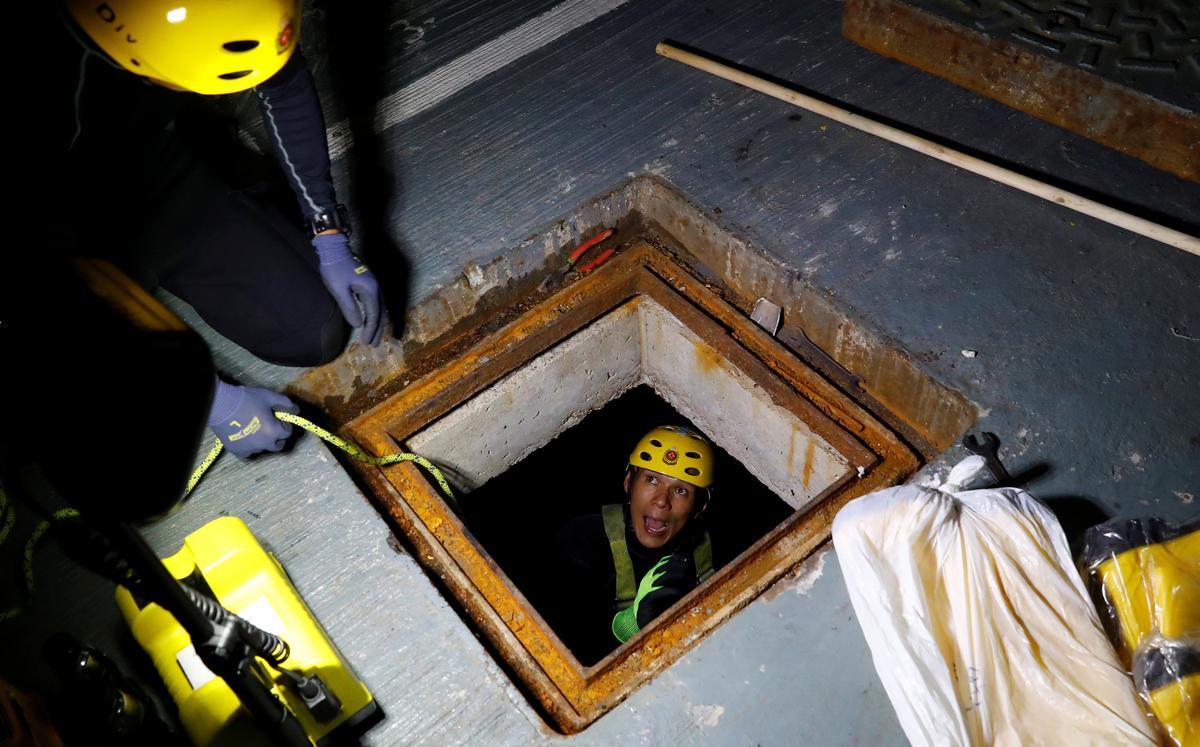 HONG KONG (Reuters) – Some anti-government protesters trapped inside a Hong Kong university on Wednesday tried to flee through the sewers, where […]

The EU insists discussions on its future relationship with Britain, including trade, can only start once there has been some agreement reached […]